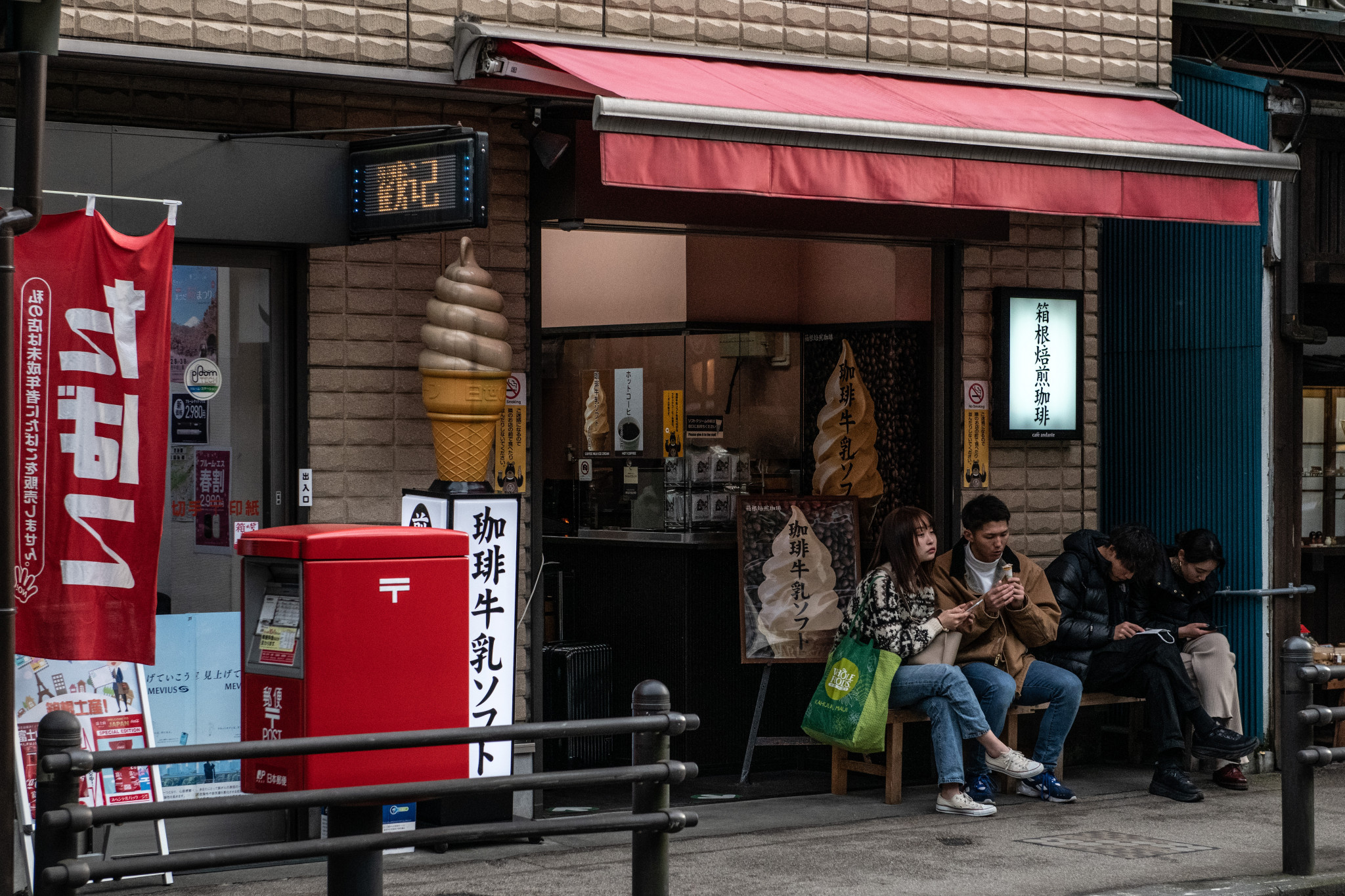 Tokyo’s tourism industry has reportedly asked for support due to the impact of coronavirus pandemic and the delayed benefits of hosting the Tokyo 2020 Olympic and Paralympic Games for the sector.

The industry is expected to be impacted by the postponement of the Olympic and Paralympic Games, which was announced on Tuesday (March 24).

Around 10 million visitors were reportedly expected to descend on Japan’s capital city for the Games, which would have begun on July 24.

Build-up to the Games has shifted from a potential shortage of hotel rooms to concerns over the impact the postponement of the Olympics could have on the tourism industry.

A total of 46,000 hotel rooms had been secured for the IOC, governing bodies, media and sponsors.

Concerns have also reportedly been expressed for tourism in the region due to the coronavirus outbreak, with social distancing expected to impact tour operators, hotels and restaurants.

According to Kyodo News, the tourism industry has met with Tokyo Metropolitan Government officials to discuss potential financial support of the industry.

“But we're still concerned about the outlook of the industry through next summer.”

Analysts have reportedly suggested the economic gain for the industry should emerge next year when the rescheduled Games take place.

The Japanese Government have been urged to support businesses potentially facing financial difficulties, which would allow them to benefit from the Games.

International Olympic Committee Coordination Commission chair John Coates has suggested the organisation is working with Tokyo 2020 and federations to clear a window in July and August for the Olympics.

IOC President Thomas Bach has also said the Olympics would "not be restricted to the summer months" and claimed all options were on the table, with the possibility of a spring Games mooted.