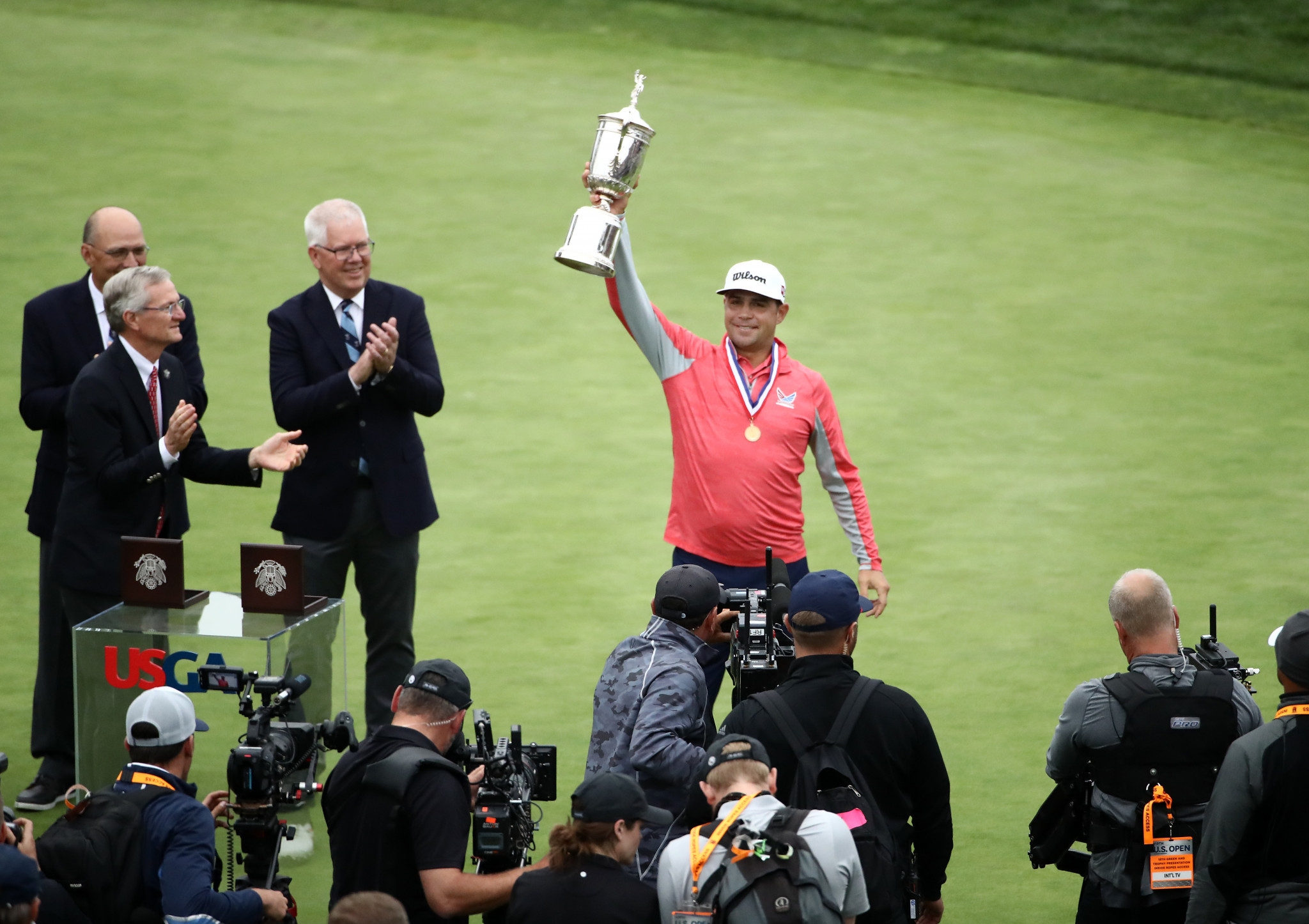 The US Open is set to be postponed in light of the COVID-19 pandemic, making it the third of the four men's majors to be pushed back.

No official announcement has yet been made, but the New York Post reports that Winged Foot - the golf club due to host the 120th edition of the tournament - has been told it will not go ahead on the planned dates.

The four-day tournament was due to begin on June 18.

Winged Foot is currently shut following an executive order from New York Governor Andrew Cuomo as it falls under the category of non-essential businesses.

Organisers hope it will be possible to move the US Open to early September, per the report.

The two other men's majors played in the United States, the Masters and the PGA Championship, have already been postponed.

The Masters was scheduled for April in Georgia and the PGA Championship May in California.

Golf is one of many sports brought to a halt by the pandemic, with the men's and women's world rankings both frozen at present due to the lack of tournaments being played.

The PGA Tour and Ladies Professional Golf Association Tour are both on hold.

One of the five women's majors, the ANA Inspiration, has been postponed, with September 10 to 13 announced as the new dates.

Following the postponement of the Tokyo 2020 Olympics, another major - the Evian Championship - has been moved to August 6 to 9 to take advantage of what was the Olympic window, should the virus allow for the tournament in France to go ahead.