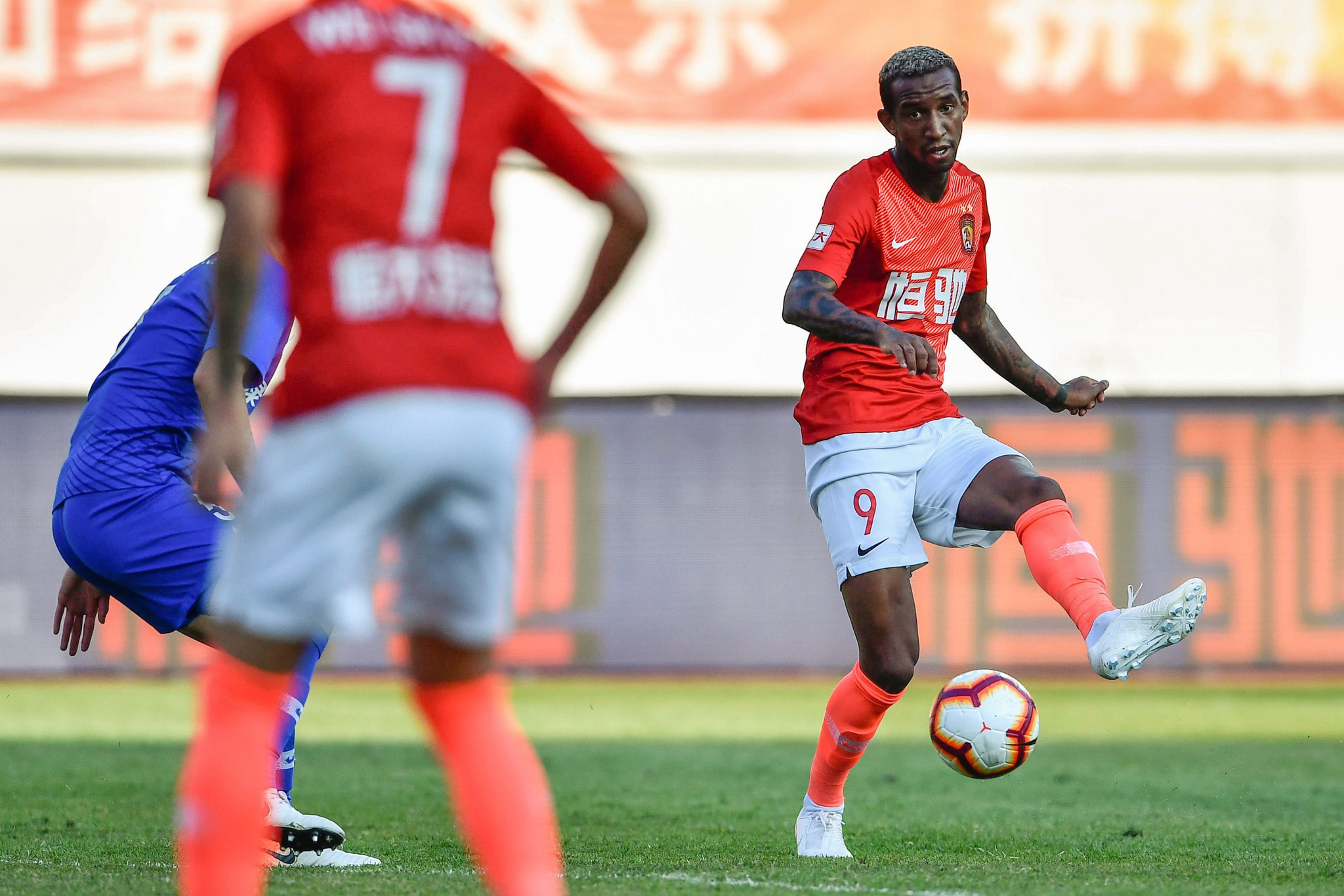 Teams in the highest tier of professional football in China have resumed training this week as the coronavirus outbreak in the country eases.

It is not yet known when the new season will be able to begin, however.

The middle of April was previously touted as a potential date for the CSL's return, but that may be pushed back after it was confirmed earlier this week that Belgium's Marouane Fellaini, who plays for Shandong Luneng Taishan, has tested positive for coronavirus.

Fellaini is reportedly the only CSL player to have contracted the illness.

"It's the first day that we are back to training, and the intensity will be gradually increased for sure."

He added: "We are professional players, we should be able to overcome whatever obstacles lie in front of us.

"I believe with effort from everyone at the club we can stick together and overcome this difficult period together."

The coronavirus outbreak appears to be under control in China, with less than 5,000 patients still undergoing treatment and new cases confirmed only among people returning from overseas.

Officials recently said the lockdown in Wuhan, the Chinese city where the outbreak started, will be partially lifted on April 8.

Travel restrictions in the rest of Hubei province, where Wuhan is located, were lifted from midnight on Tuesday (March 24), for residents who are healthy.

Elsewhere in Asian football, Japan's J-League is set to restart on May 9, having first been postponed on February 25 and then again on Tuesday.

This is despite the announcement earlier this week that the Tokyo 2020 Olympic and Paralympic Games have been postponed until next year.