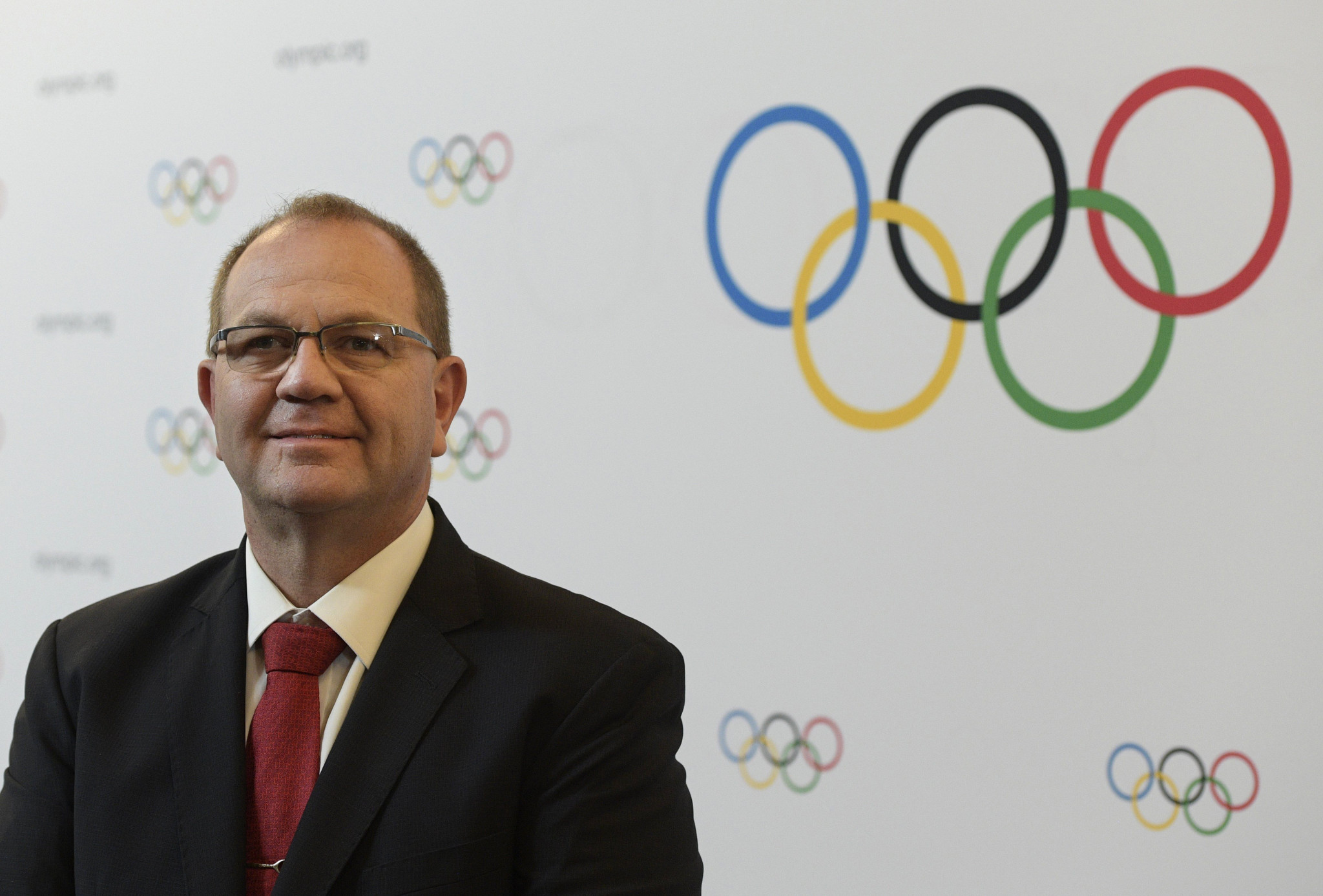 The South American Sports Organization (ODESUR) has said it will help support its National Olympic Committees (NOC) to prepare for the postponed Tokyo 2020 Olympics.

A statement from ODESUR confirmed the organisation's support for the postponement, which was confirmed on Tuesday (March 24).

The IOC and Tokyo 2020 announced the Games would not open on July 24 as planned, but instead would be postponed until 2021.

The Olympic Games will take place "no later than the summer of 2021."

The postponement came as a result of the coronavirus pandemic, which has seen sporting events cancelled or postponed worldwide.

"The measure seeks to safeguard the health of everyone involved in the Games, from athletes to volunteers, after the World Health Organization (WHO) warned about the acceleration of transmission of the coronavirus worldwide," ODESUR said.

"The entire world is experiencing an unprecedented situation due to the COVID-19 pandemic.

"From all corners of the planet, examples of heroism carried out by health personnel and those committed to fighting the virus are an enormous source of inspiration in times of uncertainty."

ODESUR President Camilo Pérez López Moreira added that the body would aim to support NOCs with their preparations for the rescheduled Games, when the dates are confirmed.

Pérez, an International Olympic Committee (IOC) member, repeated the IOC's claim that the Games could become a symbol of hope during the coronavirus pandemic.

"In these moments of anguish, Olympism must become a source of hope," he wrote.

"The IOC is a responsible and serious organisation.

"Their commitment is to carry out safe Games safeguarding the safety and interests of athletes.

"Under the leadership of the IOC, ODESUR will continue to work together with the National Olympic Committees and sports federations in the region to ensure that South American athletes continue their preparation for the Olympic Games, privileging their health and well-being."

ODESUR has joined several umbrella organisations and National Olympic Committees which have praised the decision to postpone Tokyo 2020, due to the pandemic.

Concerns had been raised in recent weeks over the health risks posed by holding the Games as scheduled from July 24 this year.

This included concerns over athlete training, with several countries subject to lockdowns.