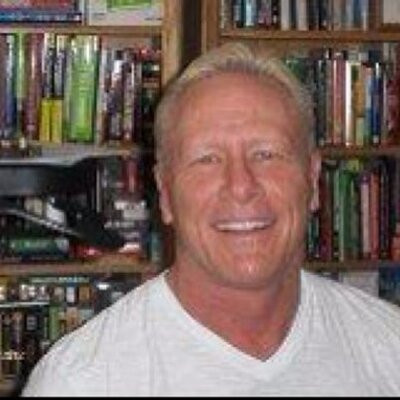 "Since World Bowling received official recognition by the International Paralympic Committee (IPC) for ParaBowling we have been trying to find the right candidate to lead ParaBowling for us," said World Bowling President Sheikh Talal Mohammed Al-Sabah.

"Mark opened our 2019 Congress in Las Vegas and his passion and commitment has continued since that day.

"So, I am delighted that Mark has accepted this important role."

Following the recent announcement of an inaugural ParaBowling World Cup, Shepherd will work with member Federations to prepare them for the event.

"I am delighted to become part of the great team at World Bowling," he said.

"I look forward to heading up the ParaBowling effort and working with the IPC and the member federations of World Bowling, to make ParaBowling an integral part of our sport.

"I will remain committed to this effort."