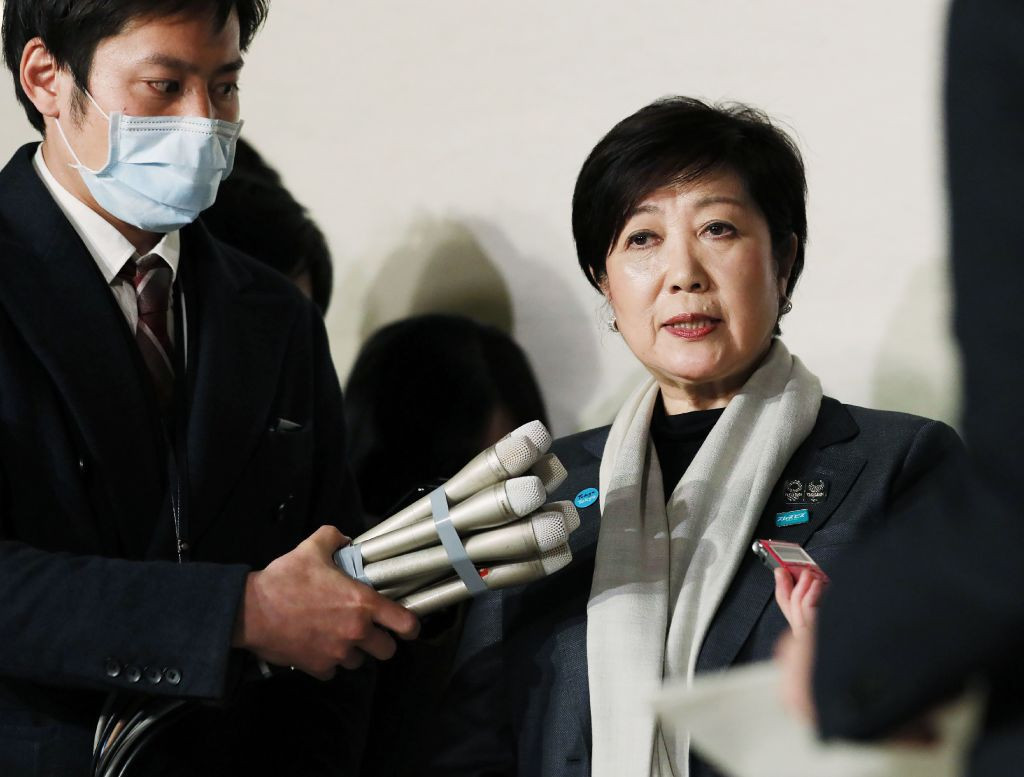 Support from people in the Japanese capital for measures designed to combat the spread of coronavirus is "crucial" if the city is to host a successful Olympic and Paralympic Games next year, according to Tokyo Governor Yuriko Koike.

Tokyo 2020 was postponed until no later than the summer of 2021 in response to the coronavirus pandemic, which the World Health Organization has warned is "accelerating".

It is thought Japanese officials were reluctant to postpone the Games but the IOC had become increasingly concerned over the COVID-19 outbreak.

A spike in cases in Africa and in other parts of the world forced the IOC into action, according to Bach.

Koike – who claimed only two weeks ago that cancelling or postponing the Games was "unthinkable", despite growing fears over the virus – has urged residents in Tokyo to stay indoors this weekend as part of efforts to curb the spread of the virus.

A total of 41 cases have been reported in Tokyo today, more than double its previous daily record of 17.

More than 19,000 have died from the virus, while nearly 440,000 infections have been reported worldwide.

"Many various initiatives will be needed to overcome COVID-19 and deliver a successful Games next year," Koike said.

"Your ongoing support and cooperation is crucial.

"The Tokyo Metropolitan Government will commit all its resources and work closely with the Tokyo 2020 Organising Committee, the National Government, and other stakeholders to fully prepare for the delivery of a Games that is safe and secure for the athletes, spectators, and everyone."

Koike, who publicly criticised the IOC after it shifted the marathons and race walks at Tokyo 2020 to Sapporo, said the decision to postpone ends uncertainty for athletes and gives those involved in the event "a more concrete target to aim for".

"The athletes, who have been concerned about this situation, have also been provided with a goal," Koike added.

"I am enormously relieved when I think about the feelings of all who have been working for the Games and all who were looking so forward to Tokyo 2020."