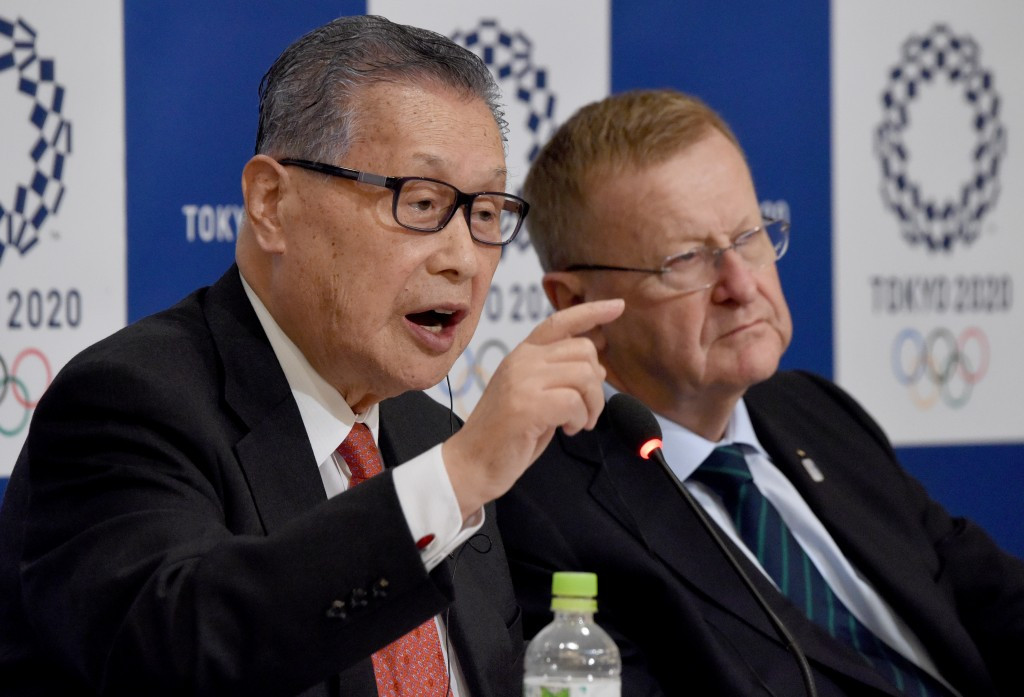 The Tokyo 2020 Organising Committee will hold an Executive Board meeting on Monday (March 30) as the future of this year's Games hangs in the balance.

Scheduled to take place at Japan Sport Olympic Square in the capital city, the meeting will follow confirmation by the International Olympic Committee (IOC) on Sunday (March 22) that a postponement due the coronavirus pandemic is a possibility.

Both the IOC and Tokyo 2020 will use a four-week window to decide on the future of the Games, with a postponement the probable scenario.

Opening remarks from Tokyo 2020 President Yoshirō Mori will be made in front of the media before the meeting, which will take place for approximately 90 minutes.

They will report the details of the meeting, followed by questions from the media where an English interpretation will be provided.

Speculation continues over the future of the Tokyo 2020 Olympics and Paralympics due to the ongoing crisis surrounding COVID-19, a form of coronavirus.

Despite the four-week window, a number of countries have already called for a postponement.

Former International Olympic Committee (IOC) vice-president Richard Pound, who has been an IOC member for more than 40 years, claimed yesterday that Tokyo 2020 would be postponed until 2021.

In a statement yesterday, Tokyo 2020 said that staff were planning for different scenarios to ensure the delivery of the Games.