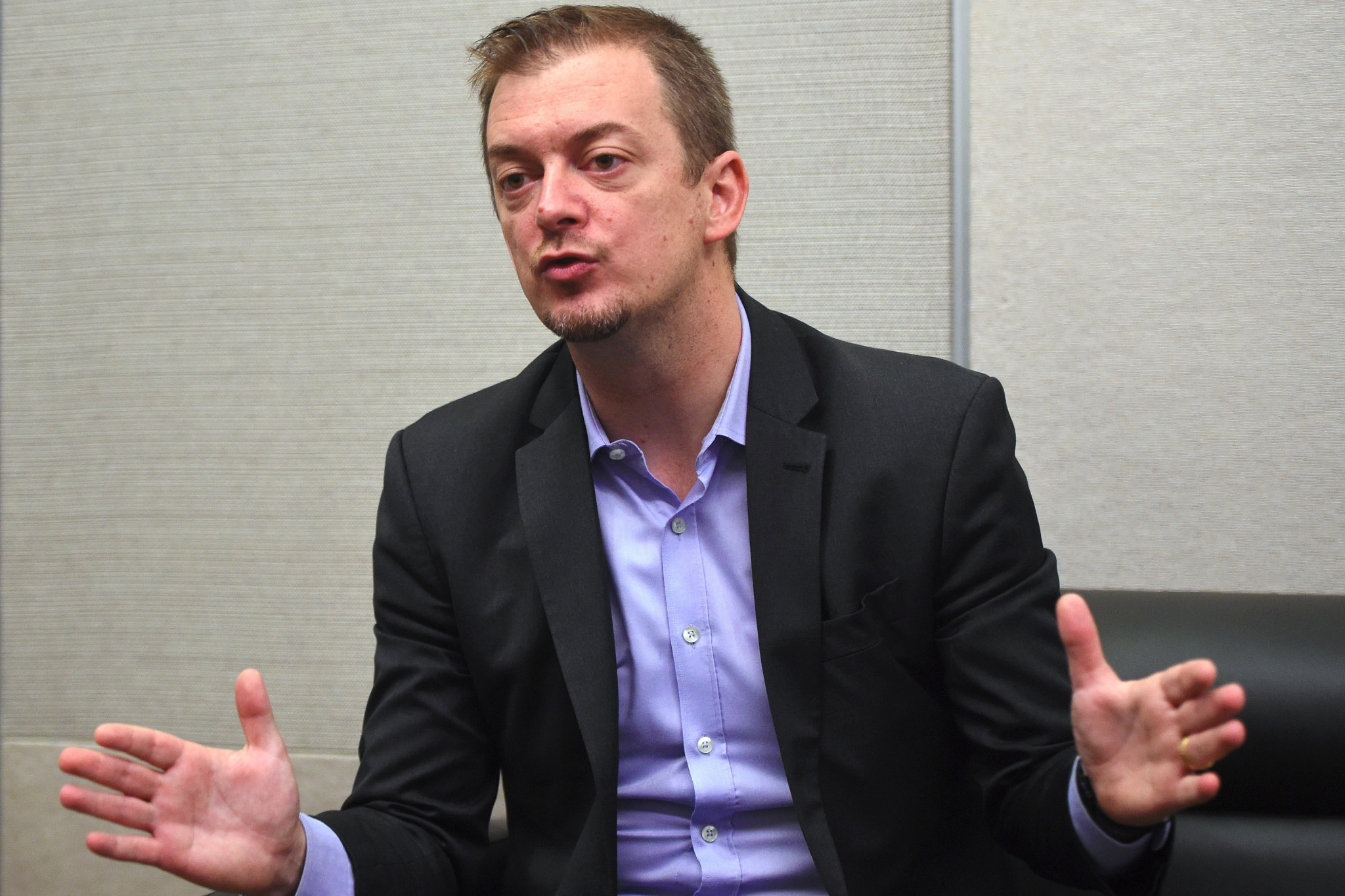 The International Paralympic Committee (IPC) has pledged support the decision to investigate possible scenarios for Tokyo 2020 including postponement, with several of the organisation’s members calling for the Games to be moved.

IPC President Andrew Parsons released a statement following the International Olympic Committee (IOC) confirming it would take a decision within the next four weeks regarding the Tokyo 2020 Olympic Games, as a consequence of the coronavirus pandemic.

The Brazilian official said a potential date change for both the Olympics and Paralympics would be a huge challenge, but the IPC would support the IOC.

“The IPC and I am certain, the whole Paralympic Movement, fully support the IOC’s decision to look into the potential scenarios regarding the Tokyo 2020 Olympic and Paralympic Games, including postponement,” Parsons said.

“Human life is much more important than anything at all, and currently it is vital that everyone, including athletes, stay at home to help prevent the further spread of this horrible disease which is impacting the global community.

“In relation to the Games, the health and well-being of every single person attending is the number one priority and taking this decision is absolutely the right thing to do, considering the unprecedented situation we currently face.

“The next four weeks will provide time to see if the global health situation improves, while giving a window of opportunity to look into different scenarios should the dates of the Games need to be changed.

“As you can imagine, potentially changing the dates of the Olympic and Paralympic Games is a huge logistical challenge, and the IPC will support the IOC every step of the way.”

Postponement of both Games appears increasingly inevitable, with cancellation ruled out and nations expressing their intent not to participate if the events take place as currently scheduled.

“Although a decision to that effect has not officially been made, Paralympics Australia is wholly supportive of a postponement of the Paralympic Games in the best interests of public health, both here and abroad," an APC statement read.

“It is hard to see another option.

“For our athletes, the speculation and uncertainty in recent weeks has been a huge burden to carry.

“Most have been unable to train and many have lost competition and qualification opportunities.

“Some have, or will in coming weeks and months, lose income streams.

“Our coaches, support staff and sports are also increasingly feeling the strain as the Coronavirus pandemic tightens its hold on our way of life.

“The impact goes so far beyond sport.

“The way ahead for Paralympics Australia will be built on the physical and mental well-being of our community in the long-term, particularly for many members of the Australian Paralympic Team who have additional health considerations due to their level of impairment.

“Our athletes can no longer put themselves or others at risk by maintaining the required level of Games preparation.”

"This decision is absolutely the right thing to do, considering the unprecedented situation we currently face".

Video message from @parsonsandrew on the IOC's decision to look into different scenarios, including postponement.

National Paralympic Committee Germany has also called for a postponement, urging a decision is taken "without delay", while Paralympics New Zealand has requested a decision be taken as soon as possible.

“This development is in response to ongoing uncertainty and growing concern from the international sporting community.

“For the sake of Para athletes in New Zealand and throughout the world who have had their training and qualification plans severely disrupted we sincerely hope that a decision can be taken as quickly as possible to prevent further uncertainty and we shall be advocating for that.”

The British Paralympic Association also called for a decision to be taken as “quickly as possible”.

“Stemming this global public health crisis and doing everything possible to safeguard the health and wellbeing of people everywhere must clearly take priority,” a statement read.

“For the sake of Paralympic athletes throughout the world who have had their training and qualification plans severely disrupted we hope a decision can be taken as quickly as possible to prevent further uncertainty.

“We recognise that any decision to postpone the Games will be a huge undertaking for all involved notably our friends at the Tokyo 2020 organising committee.

“We at the British Paralympic Association will do everything in our power to support our sports and athletes during these most challenging of times.”