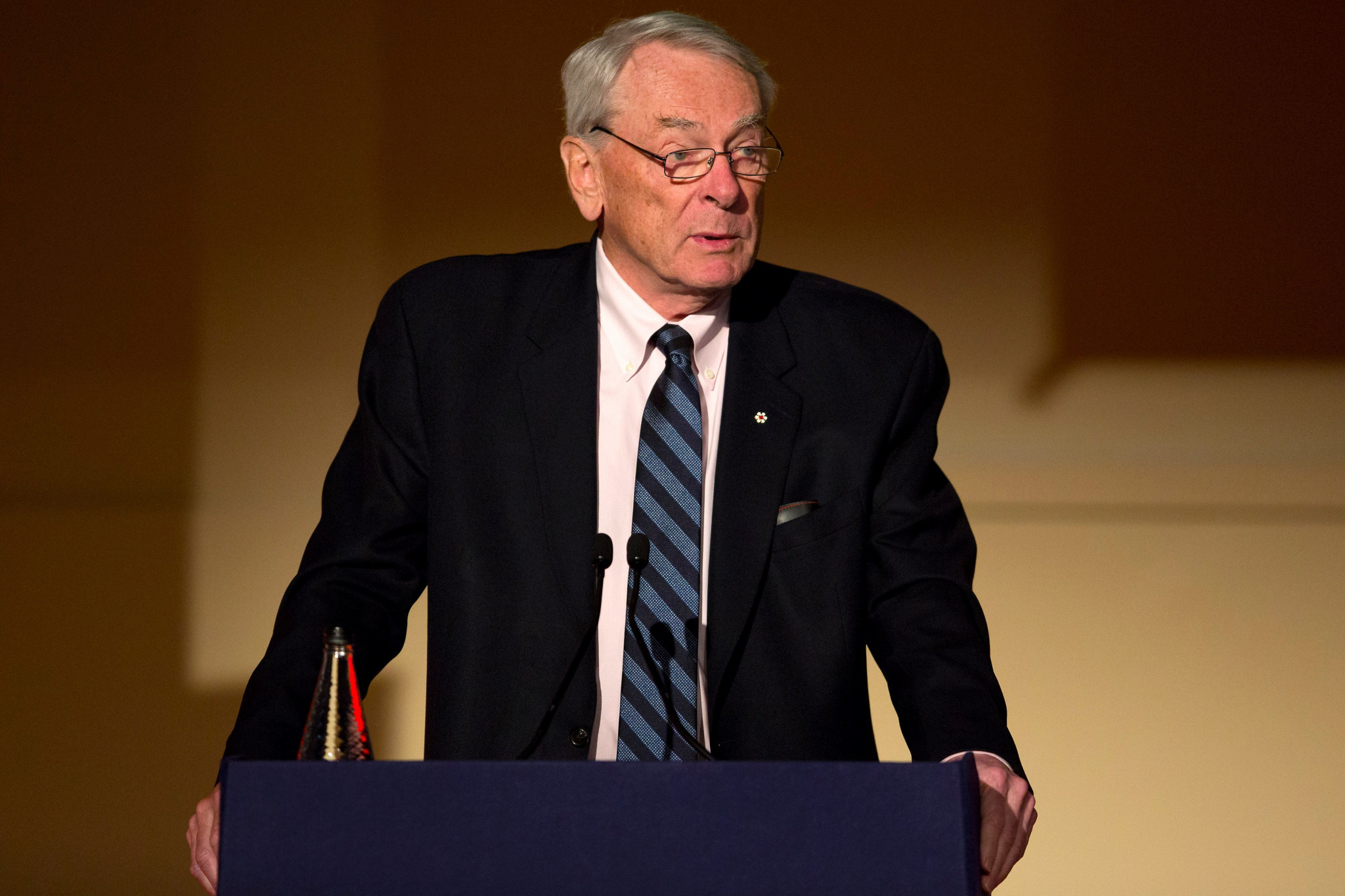 Former International Olympic Committee (IOC) vice-president Richard Pound has claimed the Olympic Games will be postponed, most likely until 2021.

Pound claimed that Tokyo 2020 would not start on July 24 in an interview with USA Today.

"On the basis of the information the IOC has, postponement has been decided," he said.

"The parameters going forward have not been determined, but the Games are not going to start on July 24, that much I know."

His comments came a day after the International Olympic Committee announced it would make a final decision on Tokyo 2020 in four weeks' time.

The four-week window is expected to allow the IOC and Tokyo 2020 the chance to study different options regarding a postponement of the Games.

The IOC said the scenarios will involve either modifying existing operational plans, which would allow the go ahead on July 24, or changing the start date of the Games.

The timeframe provided by the IOC follows mounting pressure from athletes and National Olympic Committees over the fate of the Games due to the coronavirus pandemic.

Due to the escalation of the crisis, both Canada and Australia have withdrawn their athletes from the Games if it were to take place as scheduled.

Coates is another former IOC vice-president and is viewed as a key ally of IOC President Thomas Bach.

The Swiss and Brazilian Olympic Committees are among others to call on the IOC to postpone Tokyo 2020.

The IOC has also come under pressure from International Federations, with World Athletics the most high-profile.

In a letter to Bach, seen by insidethegames, World Athletics President Sebastian Coe said Tokyo 2020 taking place as planned in July and August is "neither feasible nor desirable" amid growing international concern over the pandemic.