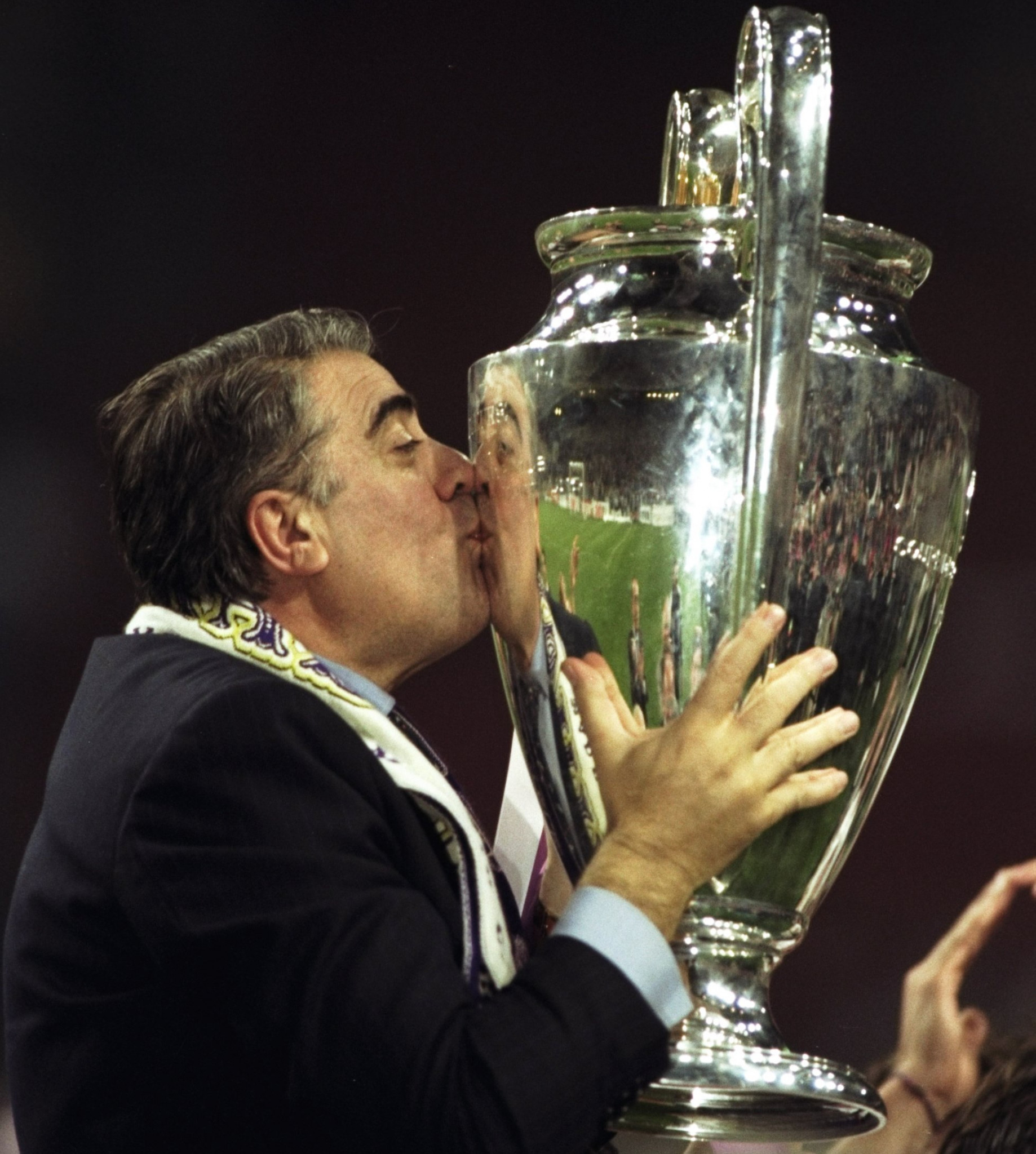 Former Real Madrid President Lorenzo Sanz has died at the age of 76 from coronavirus, it has been confirmed.

“During the Presidency of Lorenzo Sanz, Real Madrid continued to add to its history and legendary status,” a Real Madrid club statement read.

“He was President of the club when, after 32 years, the club won its much awaited seventh European Cup, in Amsterdam in 1998.

“Today, all of Madridismo is in mourning following the passing of the President who dedicated a huge part of his life to his great passion: Real Madrid.”

Real Madrid added that due to the coronavirus situation currently in Spain, the club will recognise Sanz as soon as is possible.

Tributes were also paid by his son Fernando, who played for Real Madrid from 1996 to 1999.

"My father has just died," he wrote on Twitter.

"He did not deserve this end in this manner. One of the best, most courageous and hard working people I have seen in my life.

“His family and Real Madrid were his passion."

Florentino Perez, who beat Sanz during the 2000 Presidential election, also paid tribute to his predecessor and said a tribute would be paid at the Santiago Bernabéu Stadium when the time is right.

With Lorenzo Sanz as president of @realmadriden, the club won two European Cups and an Intercontinental Cup, a league title, a Spanish Super Cup, a basketball league title and the Saporta Cup. ⚫ #RealMadrid pic.twitter.com/Qnk7pqDkSu

“The first thing I'd like to do is extend my condolences to all of his family, particularly his wife, Mari Luz, his children, Lorenzo, Francisco, Fernando, Malula and Diana, his grandchildren, and all his friends and loved ones.

“I send them all my love, support and strength at this difficult time and I'd like them to know that madridismo is by their side.

“The circumstances in which we find ourselves are cruel in that they forbid us from being at our loved ones' sides in their final moments.

“It's painfully difficult and terribly sad.

“I also, of course, remember all those people, all those families who are experiencing this dreadful drama too, and express my solidarity with them.

“We are living through times we couldn't have imagined even in our worst nightmares.”

“Here at the club, we'll do all we can to honour his memory and legacy, to pay him the tribute that all of madridismo craves.

“When the time comes and this difficult spell being endured around the world, particularly in Spain, has passed, we will ensure this tribute is duly paid.”

Spain has been one of the most affected nations by the coronavirus pandemic, which has seen over 315,000 cases worldwide and in excess of 13,500 deaths.

Over 28,000 cases have been reported in Spain, the third-highest figure behind China and Italy.

More than 1,700 deaths have been confirmed in the nation due to the coronavirus.