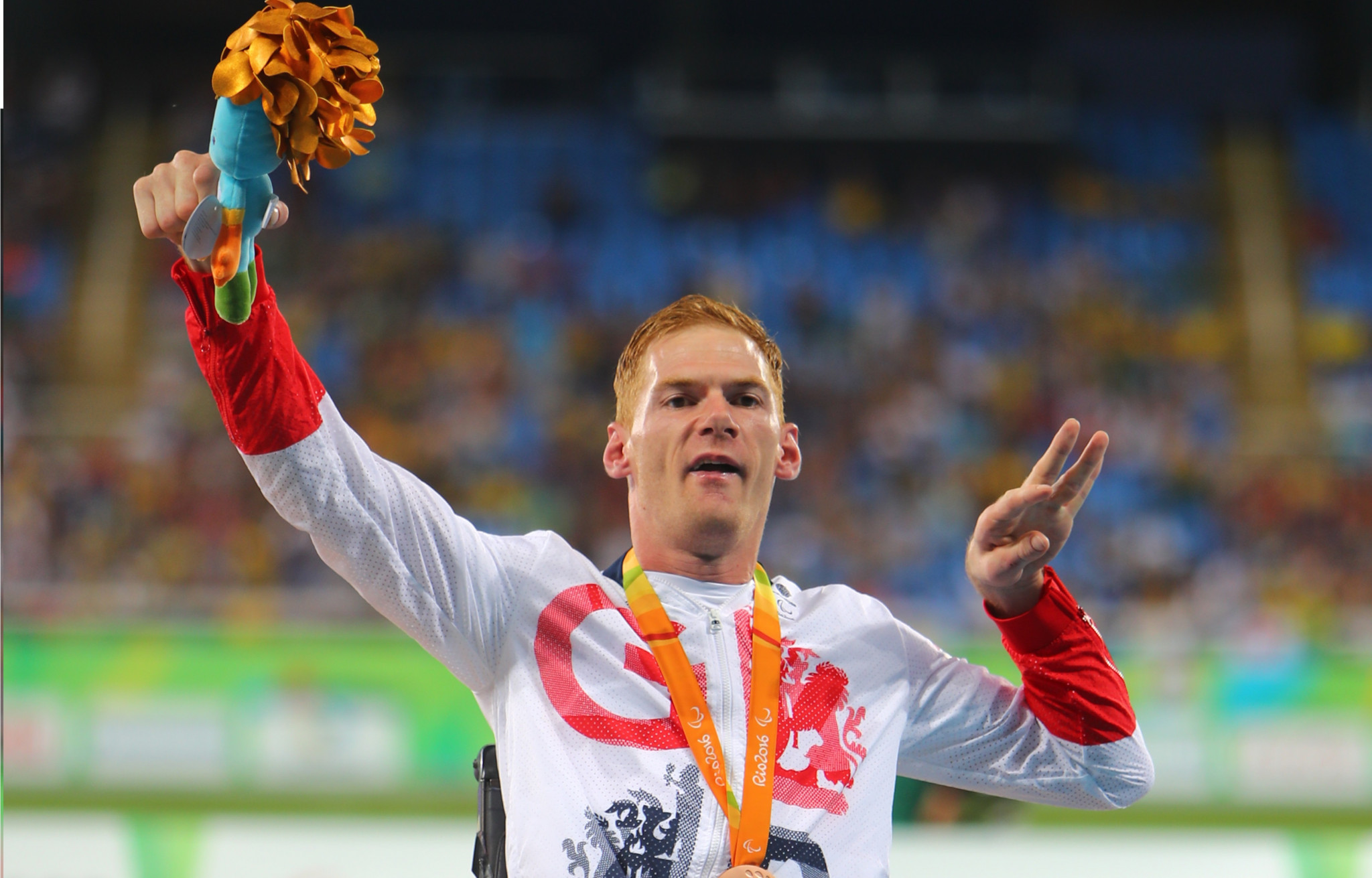 British Paralympian Stephen Miller has criticised the organisers of the Tokyo 2020 Olympic and Paralympic Games for not having a "Plan B" following the global outbreak of coronavirus.

The 39-year-old criticised both the IOC and Tokyo 2020 in a blog post, written after a call with the International Paralympic Committee (IPC) and its Athlete Council.

"The loud and clear message is that, at the present moment, Tokyo 2020 is going ahead as planned and all efforts are geared towards making this happen," he said.

"There are no other plans apart from Plan A – which is for the Games to run this summer – there aren’t any contingency plans or any deadlines in place for final decisions.

"This does seem a little concerning given the current situation which is currently a global crisis with many countries in lockdown."

Miller went on to detail how he had been impacted by the coronavirus crisis, before returning to his criticism, raising concerns surrounding qualifying events and classification.

Thought I'd write a few words on #coronavirus with regards @Tokyo2020
As @ParaAthletics Athlete Advisory Group Lead I was part of a Global Call with @Paralympics yesterday.
Here are my thoughts and an update on the current situation.#covid19UK https://t.co/cqVkh8qsAe pic.twitter.com/NCHyd9HLJH

Numerous qualifiers in Olympic and Paralympic sports have been postponed or cancelled amid travel restrictions and bans on events involving a certain number of participants imposed by Governments to curb the spread of the virus.

Classification has also been hit and the IPC has told federations to prioritise those who are due to compete at the Paralympic Games.

"There are many profound and difficult challenges to overcome if the games are to be held this summer, not least around qualification and classification," Miller said.

"It’s impossible to have definitive solutions while the crisis is still escalating and evolving but I think the authorities should be prepared for all eventualities, and to have not even considered a Plan B in the event of a postponement or cancellation is a bit surreal to me and shows a lack of foresight, responsibility and leadership.

"It’s like the IOC and Japanese Government have their heads in the sand and don’t want to comprehend something that is unthinkable to them."

IOC President Thomas Bach today responded to claims his organisation are being "tone deaf" in insisting the Games will go as planned this summer.

He said the IOC are "not living in a bubble or on another planet" and claimed "different scenarios" are being considered.