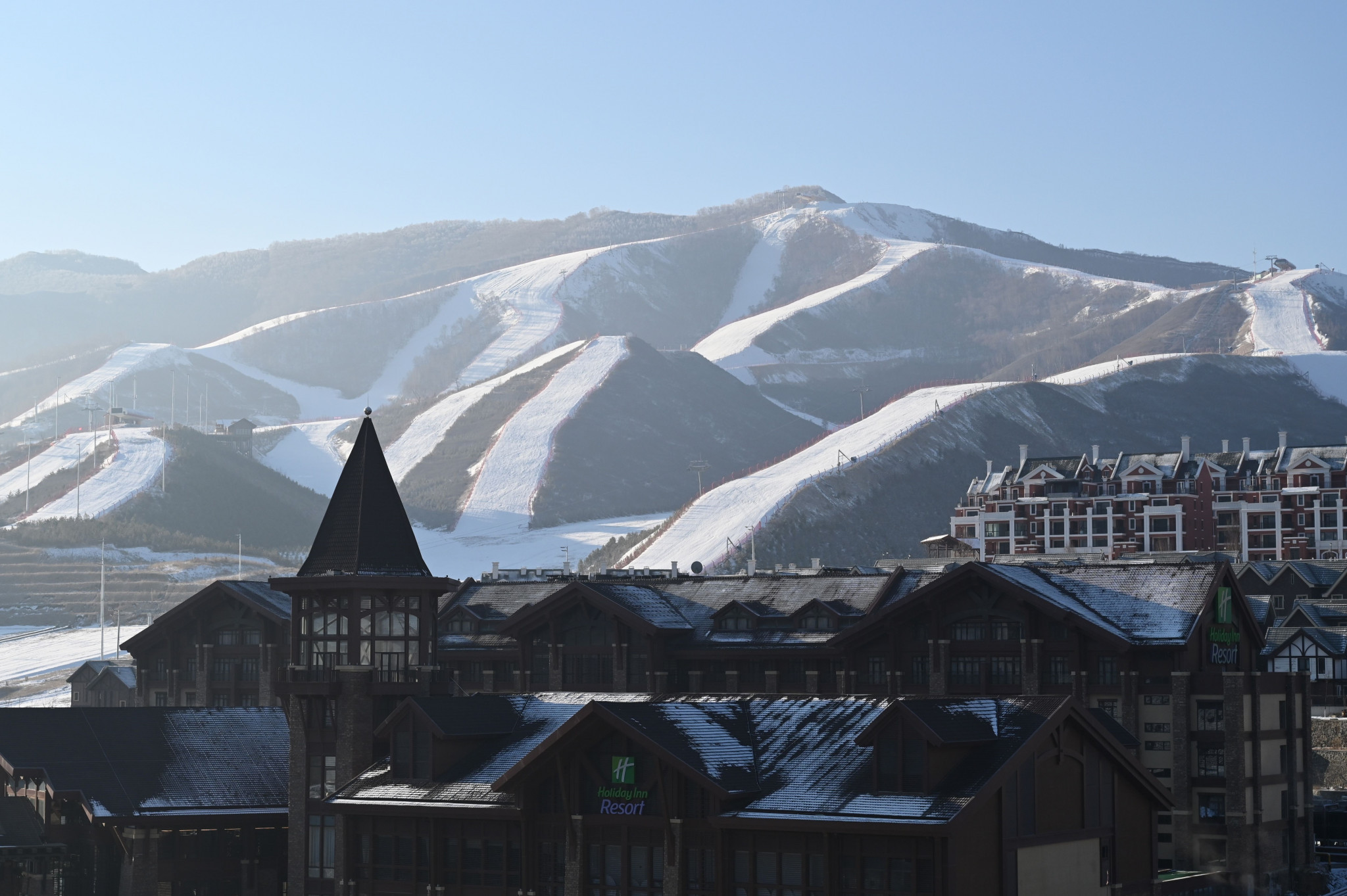 The co-host city of the Beijing 2022 Winter Olympic Games, Zhangjiakou, plans to increase its annual hydrogen production capacity to 10,000 tonnes prior to the event in two years’ time.

As reported by Xinhua, Zhangjiakou will put two hydrogen generation projects into use by the end of this month, according to a plan released by the city.

The construction of three other projects, meanwhile, is due to be complete before June 2021.

By then, Zhangjiakou will be able to produce 38.1 tonnes of hydrogen per day.

Additionally, the plan states a total of 16 hydrogen refuelling stations will be built in the city before the end of June 2021.

Located almost 200 kilometres northwest of the Chinese capital, Zhangjiakou will be a key hub for Beijing 2022.

In preparation, the city is scheduled to stage the 2021 International Ski Federation (FIS) Freestyle Ski and Snowboarding World Championships.

Competitions at the event will take place at three venues - Secret Garden, Zhangjiakou and Shougang.

The FIS Freestyle Ski and Snowboarding World Championships are set to be held from February 8 to 28.