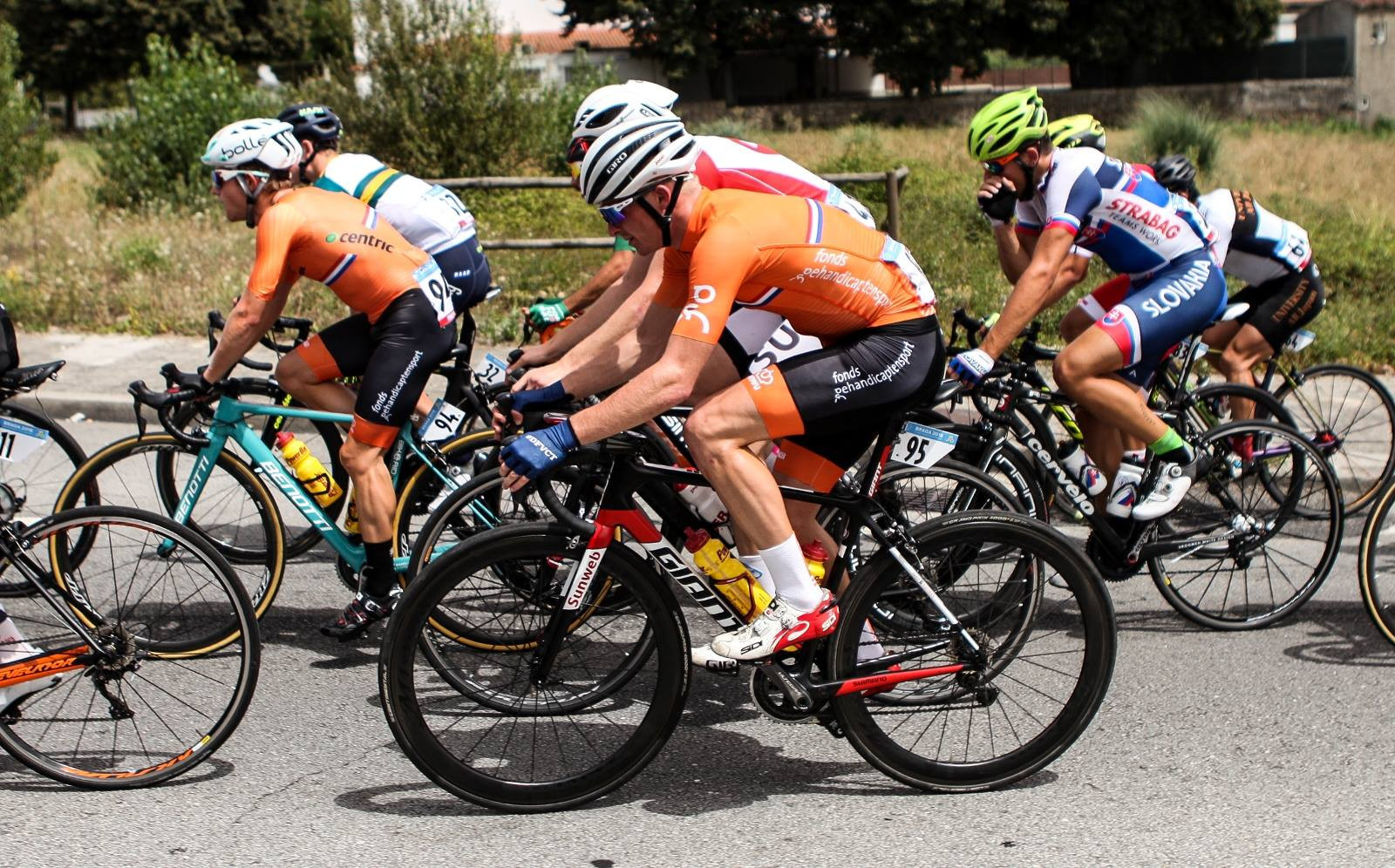 The International University Sports Federation (FISU) have revealed preparations for the World University Cycling Championship are on track.

Nijmegen in The Netherlands is set to host the World University Cycling Championship for the second time, having already welcomed the event in 2008.

Twenty-six countries participated then, with the current world champion and home favourite Annemiek van Vleuten finishing on the podium.

This year, 40 countries have registered to participate, with FISU claiming that preparations are on schedule.

"We are proud to be given the opportunity again to show the best student athletes what cycling in this beautiful area is like," said Organising Committee President Joost van Wijngaarden.

"We are confident we will be able to deliver some spectacular races."

The event may be marred by the Dutch Government's current ban on events involving over 100 people, implemented due to the coronavirus crisis.

This impacted the FISU World University Speed Skating Championships in Amsterdam, which was cancelled on the final day of action after the ban was introduced.

There have been 2,460 cases of coronavirus in The Netherlands, with 76 deaths.