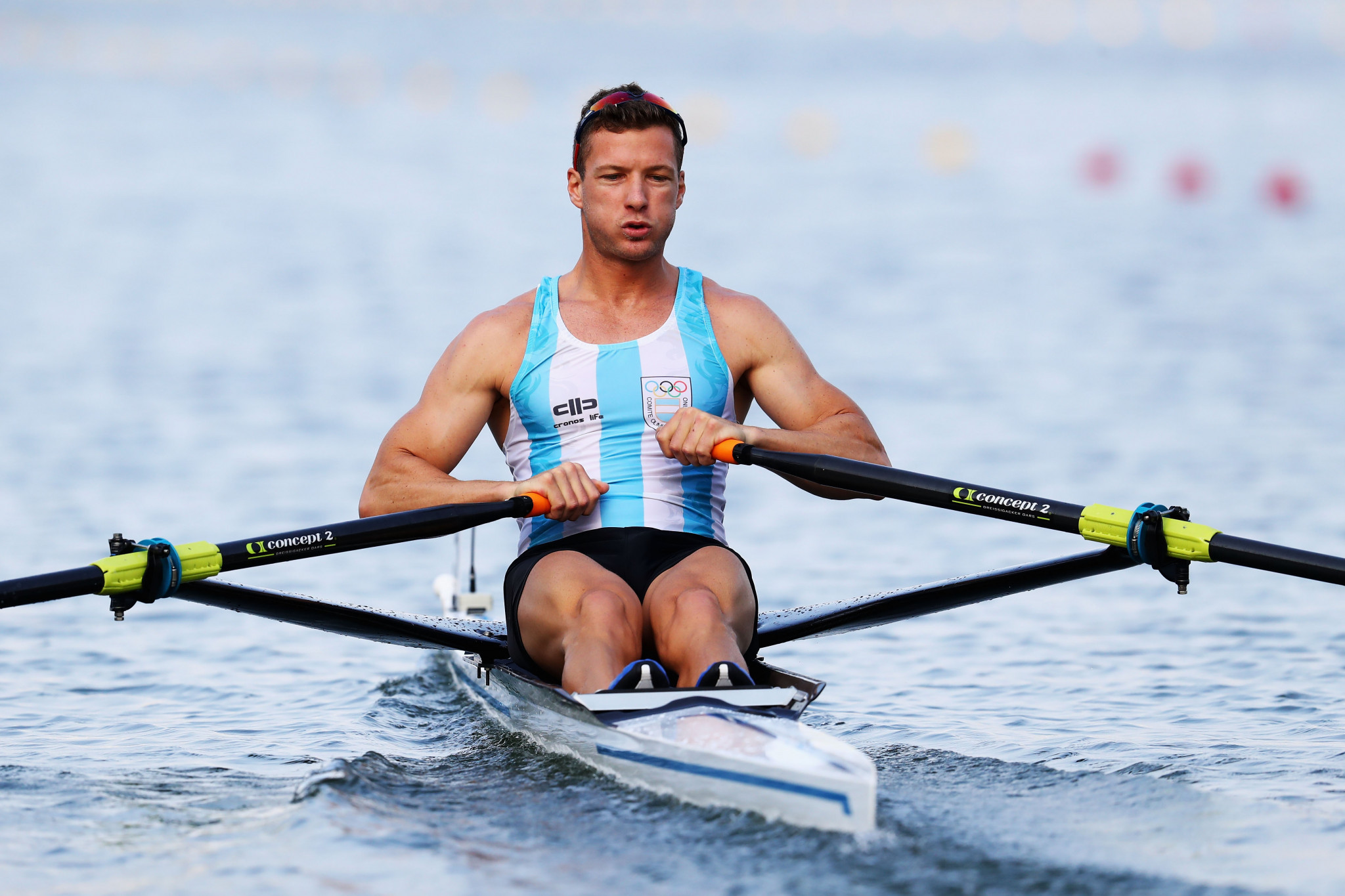 Argentinian rower Brian Rosso has been ruled out of the Tokyo 2020 Olympic Games after he was handed a six month sanction by his national federation following a dispute with the organisation’s leadership.

Rosso, a single sculls bronze medallist at the Lima 2019 Pan American Games, reportedly clashed with leadership of the Argentina Association of Amateur Rowers in February.

The single sculls athlete was reportedly accused of “disobeying coaches orders” and “not working as a team”.

Rosso defended himself from the claim, saying he had a neck injury which meant that he was unable to row.

"I came in with a contracture and communicated it to the coaches,” Rosso said, according to La Nacion.

“I always followed the rest of the training plan.

“When I started getting on the boat I was not comfortable rowing at a low pace and he preferred to do it alone.”

The dispute also centred around a flight Rosso had been expected to take by the federation, which he insisted he would not be able to make.

A letter was sent to Rosso by the organisation on March 11, which confirmed the rower had been suspended.

The letter was signed by the federation’s disciplinary panel head Daniel Gasparrini and Daniel Concilio, the organisation’s secretary general.

The sanction will run from March 10 to September 10, which would rule Rosso out of competing at a Tokyo 2020 qualification event or the Games itself provided it takes place as scheduled from July 24.

Writing on Twitter, Rosso described the sanction as “Far the worst moment of my life”.

The rower added that the federation “ruined me”.

Rosso previously represented Argentina at the Rio 2016 Olympic Games, where he finished 15th in the men’s single sculls.

He is a four-time Pan American Games medallist.

The 32-year-old won gold at Lima 2019 as part of Argentina’s quadruple sculls squad, along with his single sculls bronze.