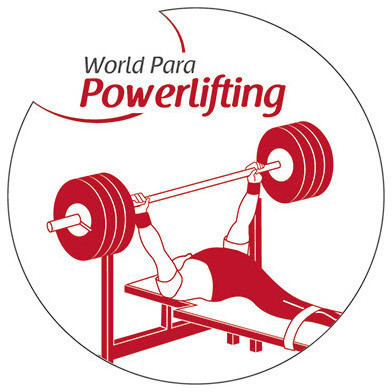 Polish powerlifter Malgorzata Halas-Koralewska has been suspended for a year after the International Paralympic Committee (IPC) ruled she had tested positive for a banned substance because of a contaminated product.

The IPC said it was satisfied the anti-doping rule violation "appeared to be unintentional, without significant fault or negligence on the part of the athlete, and that the source of the prohibited substance was the athlete’s use of a contaminated product".

Halas-Koralewska has still been stripped of the gold medal she won at the Para Powerlifting World Cup in Eger in April last Hungary, where she returned a positive test for a dehydrochloromethyl-testosterone metabolite.

Poland’s Magdalena Kostka has been upgraded to gold, with Thailand’s Hat Motnok and Phikul Pholto moving up to silver and bronze, respectively.

Halas-Koralewska will be able to compete from April 25 after her suspension was backdated.

She becomes the latest powerlifter to fall foul of anti-doping rules amid growing concern over doping in the sport.

"Each athlete is strictly liable for the substances found in his or her sample," the IPC said.