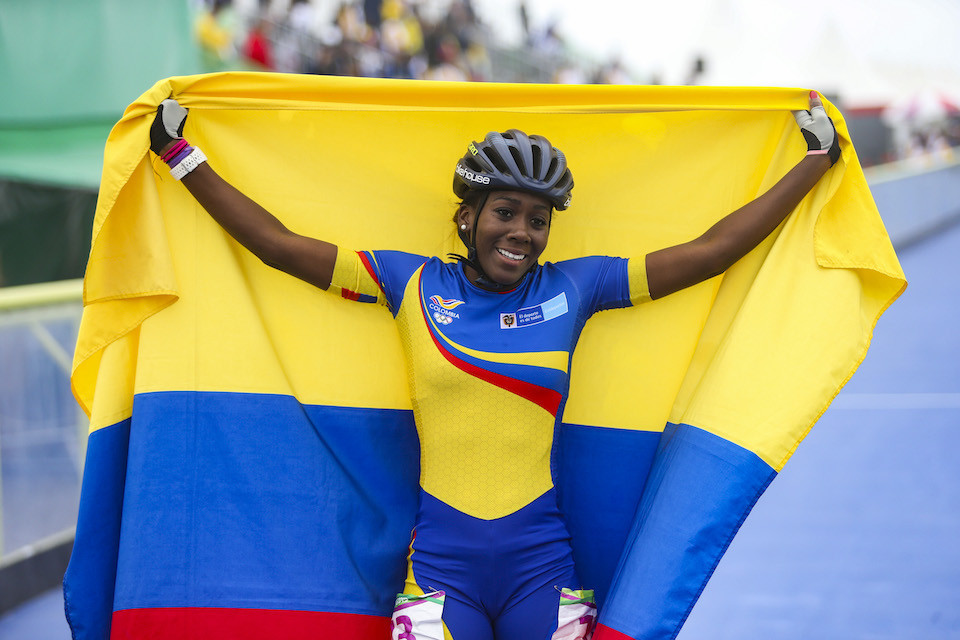 Panam Sports has confirmed its inaugural Junior Pan American Games in Cali in 2021 will feature 30 sports and gold medallists will secure an automatic place at Santiago 2023.

Twenty-seven of the 28 core Olympic sports - all except golf - have been included on the programme, alongside bowling, karate and roller sports.

Gold medallists will earn direct qualification for the 2023 Pan American Games in the Chilean capital, while winners in the majority of team sports will seal a quota place for their nation at the event.

More than 4,000 athletes are set to compete at the maiden Junior Pan American Games, due to be held between June 5 and 20.

The ages for each specific sport will be determined and announced in the coming weeks, Panam Sports added.

"This will be an important boost to sports development in the region," said Panam Sports President Neven Ilic.

"We want it to be a festival, we want our athletes to advance and stay motivated with these Junior Pan American Games.

"With this goal, we have determined that the winner of the gold medal of each discipline will automatically qualify to the 2023 Pan American Games."

World Karate Federation President Antonio Espinós said karate's inclusion at the Games was a "great achievement" for the sport.

"The addition of our discipline to the programme of the Junior Pan American Games 2021 demonstrates that we continue marching in the right direction as Karate is now in all multi-sports events of the Olympic cycle," said Espinós.