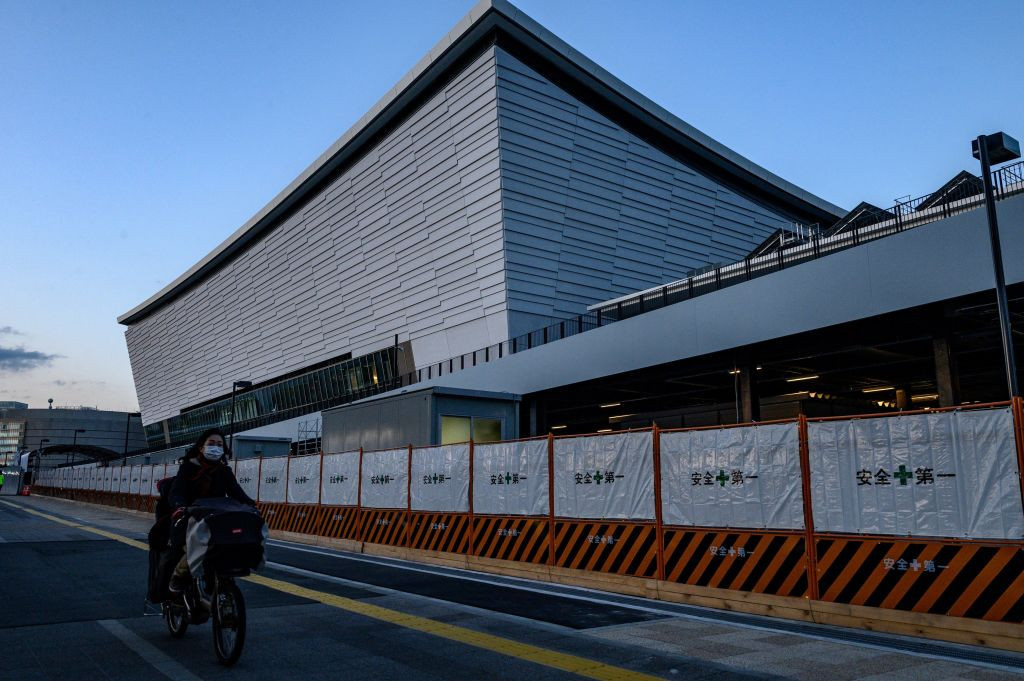 The volleyball test event for this year's Olympic and Paralympic Games in Tokyo has been cancelled because of the coronavirus pandemic.

Tokyo 2020 said the Japan Volleyball Association had decided to cancel the Volleyball Ariake Arena Test Match - TOKYO CHALLENGE CUP, which had been due to take place between April 21 and 26, due to concerns over the COVID-19 outbreak.

Organisers said they would "carry out an operational test within the given dates" after confirming it is safe to do so.

Tokyo 2020 added it would "consult with the International Olympic Committee, International Volleyball Federation and other relevant organisations to determine the content of such tests".

"We will continue to stay in close collaboration with all relevant organisations as we prepare to deliver a safe and secure Tokyo 2020 Games," a statement from the Organising Committee read.

The competition is the latest Tokyo 2020 test event to be impacted by the virus, which has so far killed more than 6,500 people and infected over 170,000 worldwide.

Test events for rugby sevens and wheelchair rugby have also been cancelled, while sport climbing and boccia competitions went ahead without athletes.

Growing international concern over the virus, which has spread to more than 130 countries, has forced the cancellation and postponement of dozens of events, including Olympic qualifiers and World Championships.

Japan has reported 845 cases of the virus, although a further 696 have come from the Diamond Princess cruise ship in Yokohama.

A total of 25 people have died in the Olympic and Paralympic host country so far.