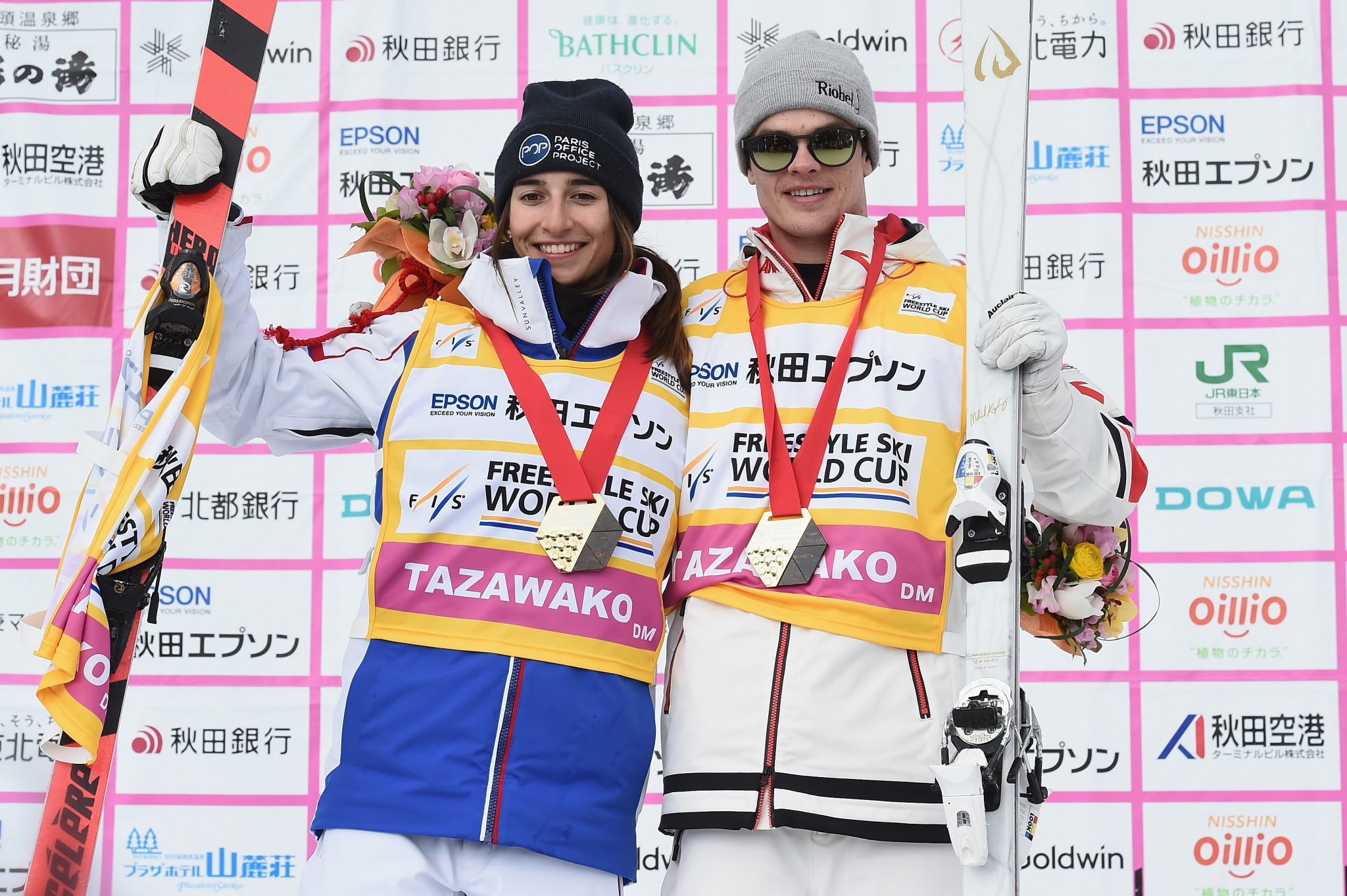 France's Perrine Laffont and Canada's Mikaël Kingsbury won both the moguls titles as well as the overall International Ski Federation (FIS) Freestyle Ski World Cup after the moguls finals in Idre Fjäll in Sweden was cancelled due to coronavirus.

Laffont went undefeated in the moguls this year winning all six events as well as winning two of the four dual moguls events, failing to make the podium this season only once.

She was a clear winner in the moguls standings ahead of Australia's Jakara Anthony and Jaelin Kauf.

The French skier also finished ahead of ski cross pair Sandra Näslund of Sweden and Fanny Smith of Switzerland in the overall freestyle standings.

Kingsbury was never outside the top two during the season having won seven of his 10 moguls and dual moguls events with three runner-up spots too.

Ikuma Hiroshima of Japan, the only person to defeat the Canadian in the moguls this year, was a distant second in the moguls standings ahead of France's Benjamin Cavet.

In the overall standings, Kingsbury finished ahead of compatriot Noah Bowman, a halfpipe specialist, with another halfpipe skier, the United States' Aaron Blunck finishing third.