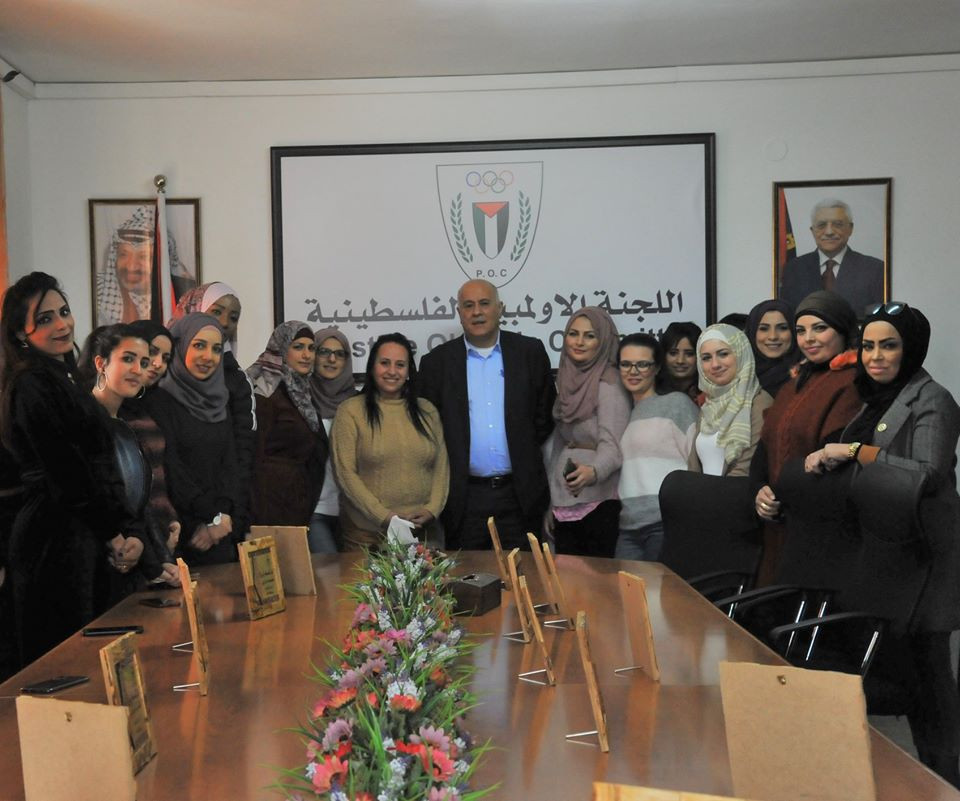 Rajoub was speaking as part of International Women's Day celebrations, which took place around the world.

He gathered with the women who work at the POC to pay tribute to the impact that they make.

"We honour the Palestinian women who have been able to impose their presence with their hard determination to serve their country and their cause," he said.

"She is the mother and the sister that we cherish, and their pride and effort has made a prominent contribution to the sports system."

He added that equal opportunities existed in administrative and technical fields within the country's sporting governing bodies.

International Women's Day is marked every year on March 8.

A large number of sporting bodies celebrate the occasion, in particular with an event or an announcement relating to women's sport.