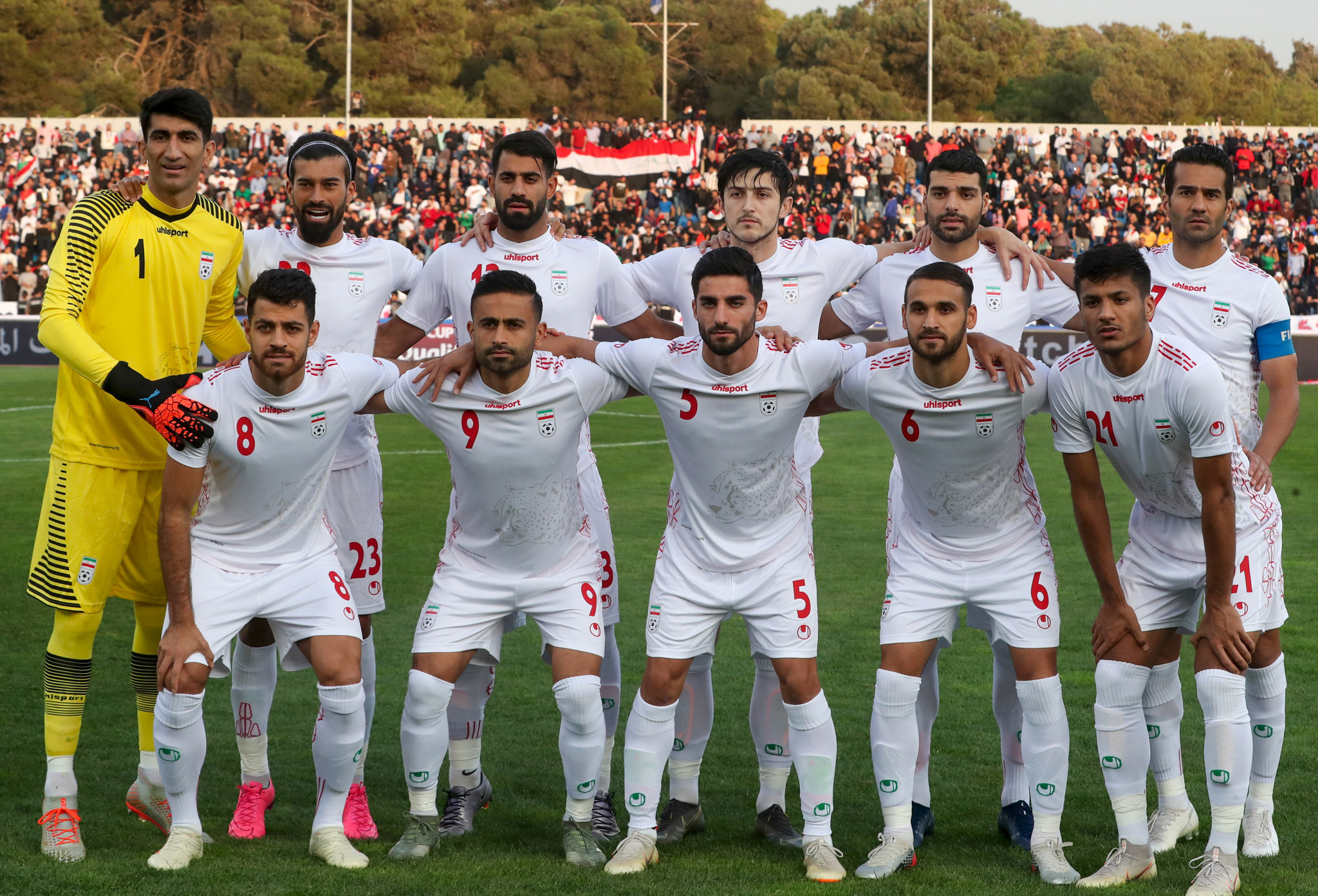 The General Assembly of the Football Federation Islamic Republic of Iran (FFIRI) and accompanying elections - originally scheduled to take place today - have been deferred to a later date.

FIFA had insisted that FFIRI could not hold elections until it amends its current statutes.

Iran's Minister of Youth Affairs and Sports Masoud Soltanifar had appealed for FIFA to allow the elections to take place because Iran was facing a "national emergency" in the form of the coronavirus outbreak.

However, the Tehran Times reports the General Assembly and elections have been postponed.

There have been almost 14,000 confirmed COVID-19 cases in Iran and 724 people have died in the country.

On February 24, FIFA sent a letter to the FFIRI reiterating that the elections should be delayed.

The FFIRI responded by sending some documents to FIFA, but world football's governing body did not consider these sufficient evidence that the necessary changes had taken place.

Current statutes contain several problematic provisions in the eyes of FIFA, such as Government interference in the FFIRI elections.