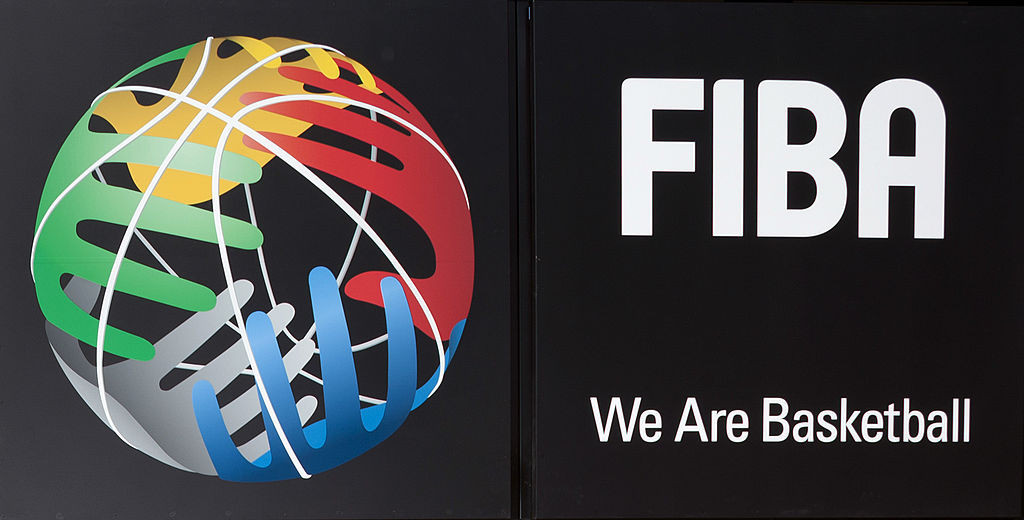 The International Basketball Federation (FIBA) has imposed an indefinite suspension on all of its competitions in light of the coronavirus pandemic.

FIBA said the decision to postpone its events, which came into effect yesterday, was made "in order to protect the health and safety of players, coaches, officials and fans" amid growing concern over the spread of the COVID-19 virus.

Unlike other governing bodies to have established similar measures, FIBA did not confirm when, or if, the competitions affected would resume.

Events impacted include the Basketball Champions League, a rival tournament to the EuroLeague, and the second-tier Europe Cup.

The EuroLeague itself had previously been suspended by organisers because of the outbreak of the virus, which has spread to more than 130 countries worldwide.

Olympic qualification in the traditional format of the game is not currently affected as men's qualifiers for Tokyo 2020 are scheduled for June.

Qualifying for the women's event at this year's Olympic Games has already been completed.

The Universality Olympic Qualifier Tournament in 3x3, scheduled to be played in Hungary’s capital Budapest from April 24 to 26, could also be postponed.

FIBA had earlier postponed its 3x3 Olympic qualifying tournament, which had been due to take place in Bengaluru in India from March 18 to 22.

The COVID-19 virus, which has so far killed more than 5,600 people and infected at least 159,000 worldwide, has caused significant disruption to sport.

Dozens of events have been postponed or cancelled, while numerous major leagues - including the National Basketball Association - have been suspended as part of an attempt to curb the spread of the virus.