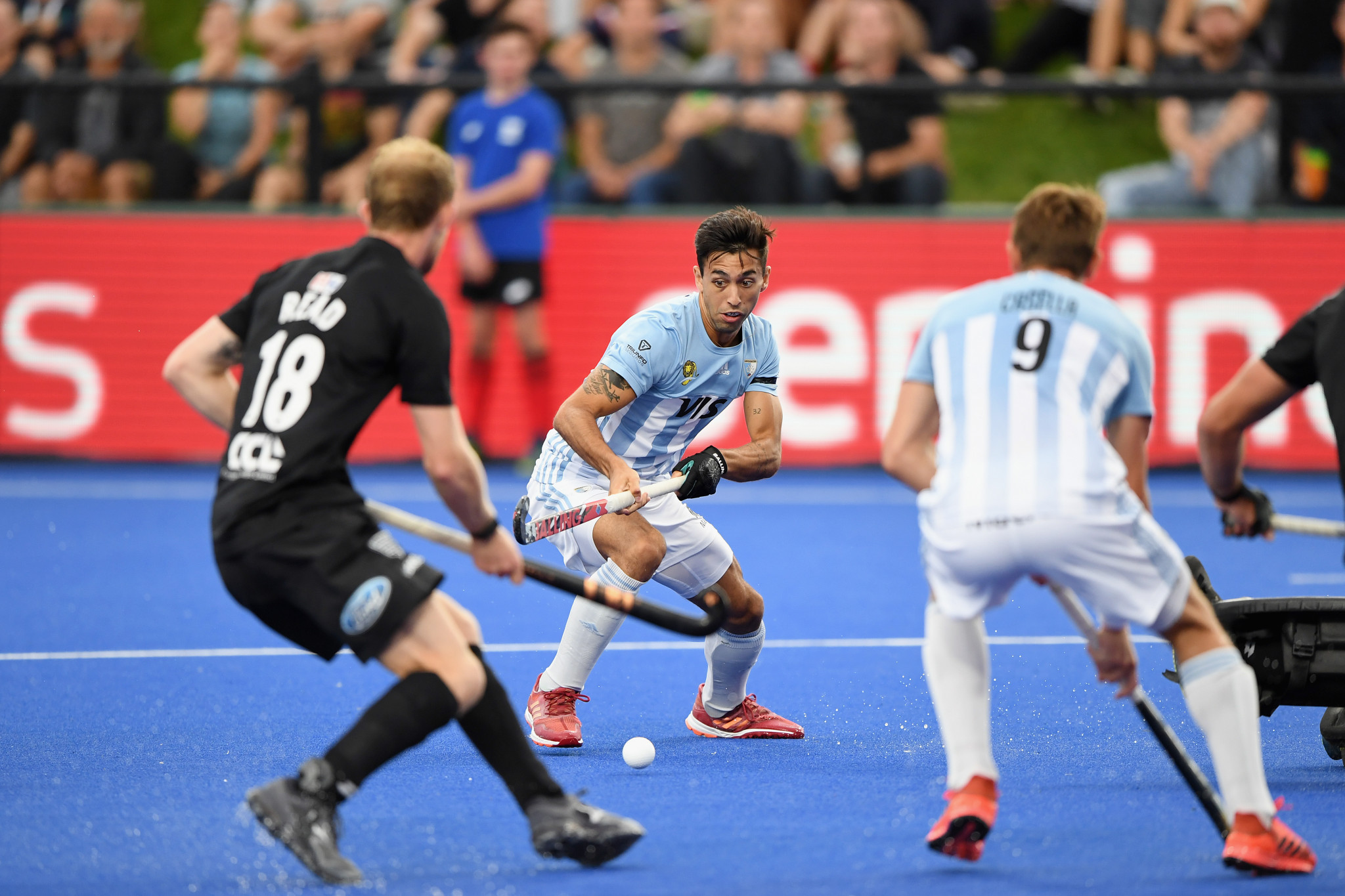 The International Hockey Federation (FIH) has postponed all Pro League matches scheduled for before April 15 because of the coronavirus pandemic.

New Zealand and Australia had already decided not to travel to Europe for their upcoming games, while the Australian women's team's contests in China had been postponed in advance of that decision.

Now all games are off, with the FIH taking that decision after "recommendations from the World Health Organization and the decisions taken by a number of governments and local authorities".

The FIH and the 11 national associations with teams in the men's and women's Pro Leagues have agreed on three principles in relation to this decision - one of which is that the 2020 Pro League is "maintained".

The others are that no matches will be played after the Tokyo 2020 Olympic Games, but that as many games as possible will be played between then and April 15.

"In the meantime, we will keep on monitoring the global evolution of the situation closely, following the recommendations of the World Health Organization and the decisions of the public authorities", he added.

Globally, there are more than 149,000 known COVID-19 cases and the sporting world has come to a halt as nations battle to stop the spread of the virus.

Travel restrictions are in place in many nations where FIH matches were scheduled to take place and public gatherings cannot happen in dozens of countries.

The FIH Health and Safety Committee has additionally released advice for the extended hockey family.

As well as following local Government advice, it suggests not shaking hands before or after games, reducing the number of participants, ensuring sufficient ventilation if indoor hockey is played and stopping anyone with "acute respiratory symptoms" from playing the sport at this time.

The Committee's full statement and guidelines can be viewed here.