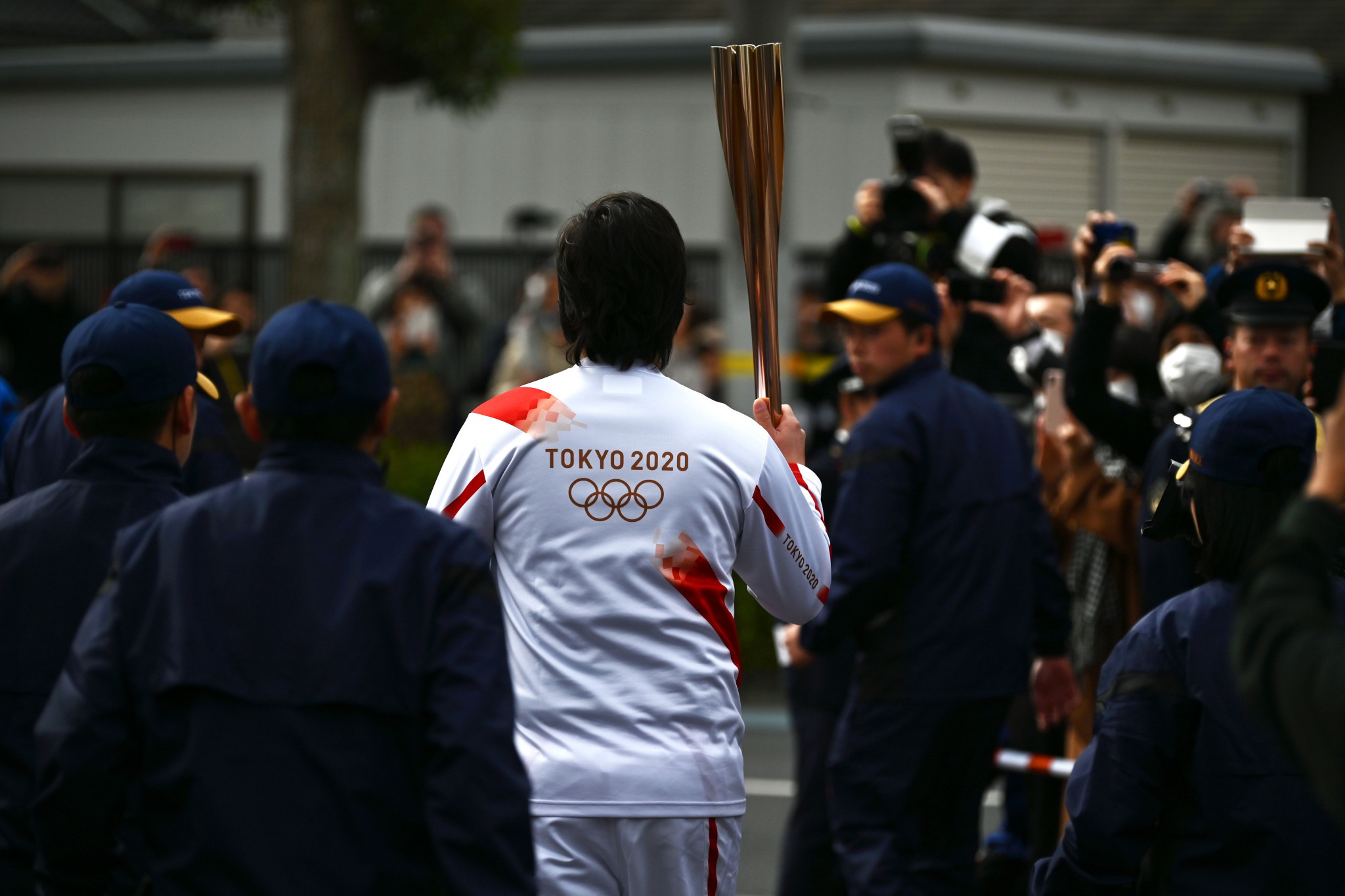 Tokyo Governor Yuriko Koike has once again insisted that the Olympic Torch Relay in Japan will go ahead, despite the Greek leg being cancelled yesterday.

As the coronavirus pandemic grinds much of the world's sporting calendar to a halt, Tokyo 2020 organisers and the International Olympic Committee (IOC) have insisted they are still planning for the Games and Relay to go ahead.

She added that arrangements for a "safe and secure" Games were continuing in the capital.

Suga claimed the Japanese Government's stance "has not changed" and that "we will coordinate closely with the IOC, organisers and the Tokyo Metropolitan Government to steadily proceed with preparations".

Starting in Fukushima Prefecture, the Relay proper is due to begin on March 26 and is expected to last 121 days.

Adjustments including taking the temperature of Torchbearers and Relay staff members were previously announced in light of the coronavirus outbreak in Japan.

There have been at least 1,436 confirmed COVID-19 cases in the country, with 28 people dying.

In Greece, large crowds showed up yesterday to watch Gerard Butler carry the Flame, prompting organisers to cancel the remaining Relay in the country.

However, a handover ceremony is still planned to go ahead - albeit behind closed doors, like the lighting ceremony - and the Olympic Torch scheduled to land in Japan on March 20.