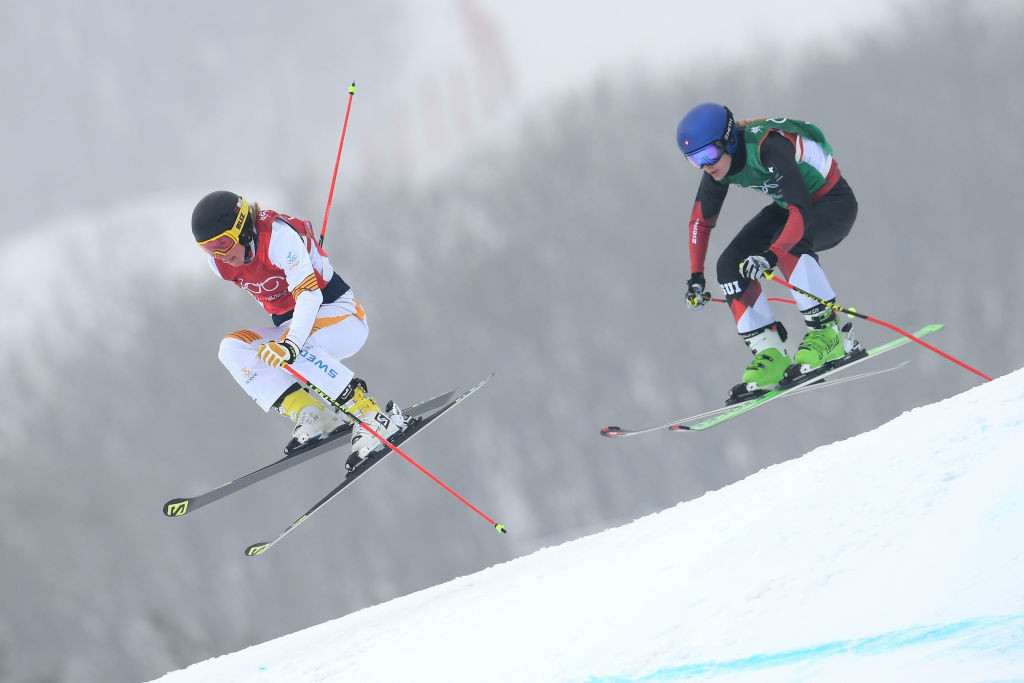 Sweden's Sandra Näslund has clinched the overall women's International Ski Federation (FIS) Ski Cross World Cup title after the final leg of the season was cancelled due to the coronavirus pandemic.

The Freeski Slopestyle World Cup Finals, scheduled for March 19 to 21 in Silvaplana, have also been cancelled, marking the official end to the season across all FIS disciplines.

Organisers of the Ski Cross World Cup in Veysonnaz had hoped the competition would go ahead after rescheduling races, but took the decision today to cancel the event.

Näslund finished the campaign with 855 points, 59 clear of Switzerland's Fanny Smith in second.

Canada's Kevin Drury had already wrapped up the men's overall title before the event in the Swiss resort.

Olympic gold medallist Sarah Höfflin of Switzerland and compatriot Andri Ragettli have earned the crystal globes in the women's and men's slopestyle events respectively following the cancellation of the finals.

Höfflin took top spot on 192 points to finish ahead of Marin Hamill of the United States, with Johanne Killi of Norway in third.

Ragettli ends the season in first place on the men's standings having amassed 265 points across the four competitions.

The outbreak of COVID-19, which has so far killed 5,122 people and infected more than 139,000 worldwide, has wreaked havoc on the international sporting calendar.

Events in all of the FIS' disciplines have been impacted by the virus, which originated in China and has spread to more than 130 countries.