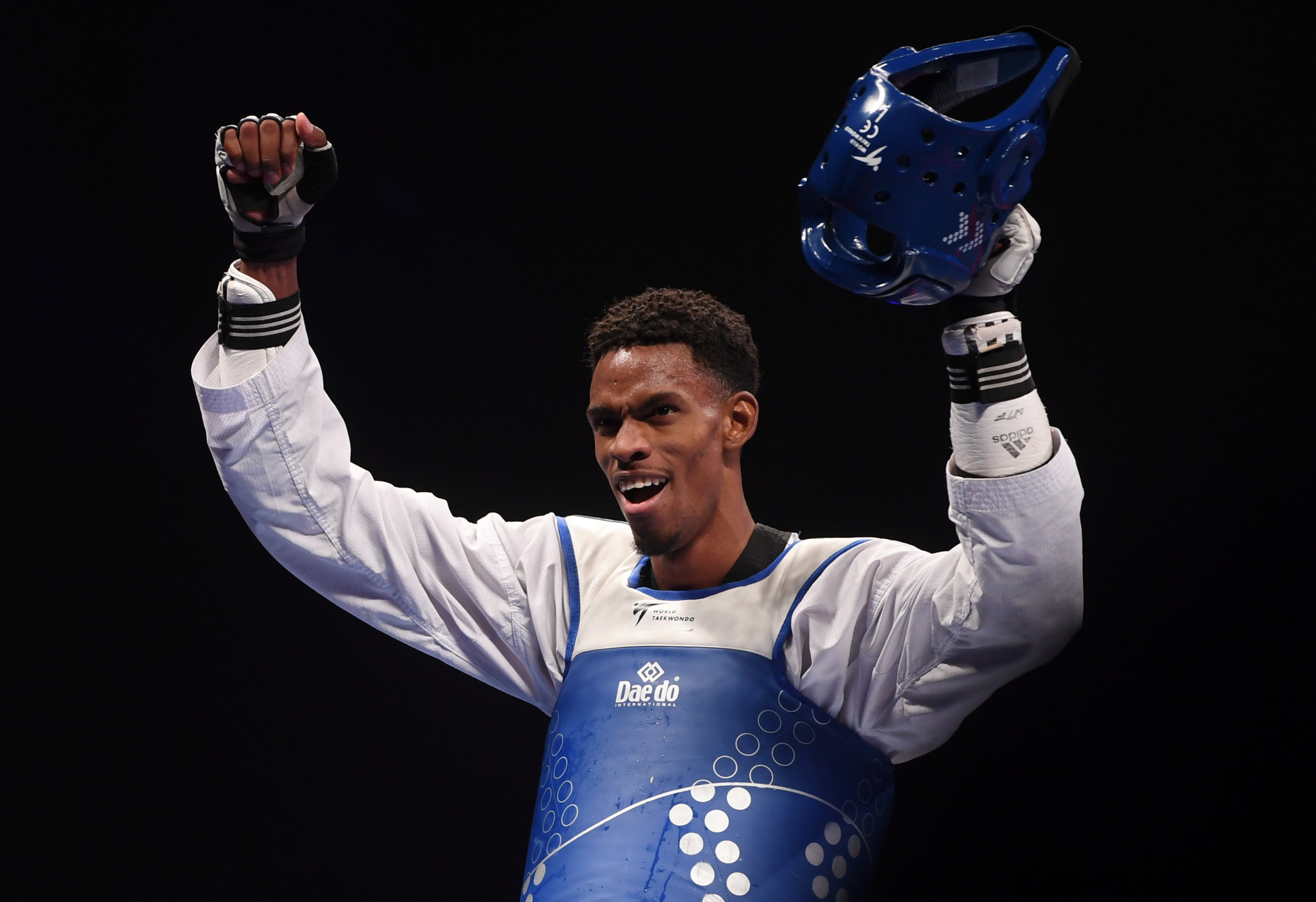 The Cuban, who struck gold at last year's World Championships in Manchester as well as in 2013, gained one of the two places on offer for the Games in the men's over-80 kilograms heavyweight class.

He began with victory over Venezuela's Carlos Rivas at the Palacio de los Deportes de Heredia, before booking his spot with success over the United States' Lima 2019 Pan American Games champion Jonathan Healy.

Mexico's Carlos Sansores also survived the tournament to earn a place in Tokyo from the heavyweight category.

After receiving a bye in the first round, he sealed his Olympic place by ousting Argentina's Martin Sio.

He was joined in qualifying for the Games by Brazil's Lima 2019 winner Edival Pontes, who got the better of Canadian Andrew Park in his pivotal bout.

She was joined in qualifying by Fernanda Aguirre of Chile.

In the women's over-67kg, Mexico's Lima 2019 gold medallist Briseida Acosta earned her spot at the Games.

Acosta previously had to come through a best-of-three Mexican play-off against Beijing 2008 Olympic champion Maria Espinoza to earn her selection for Costa Rica.

Katherine Rodriguez secured another place for the Dominican Republic in Tokyo by also qualifying.

The event will conclude tomorrow.