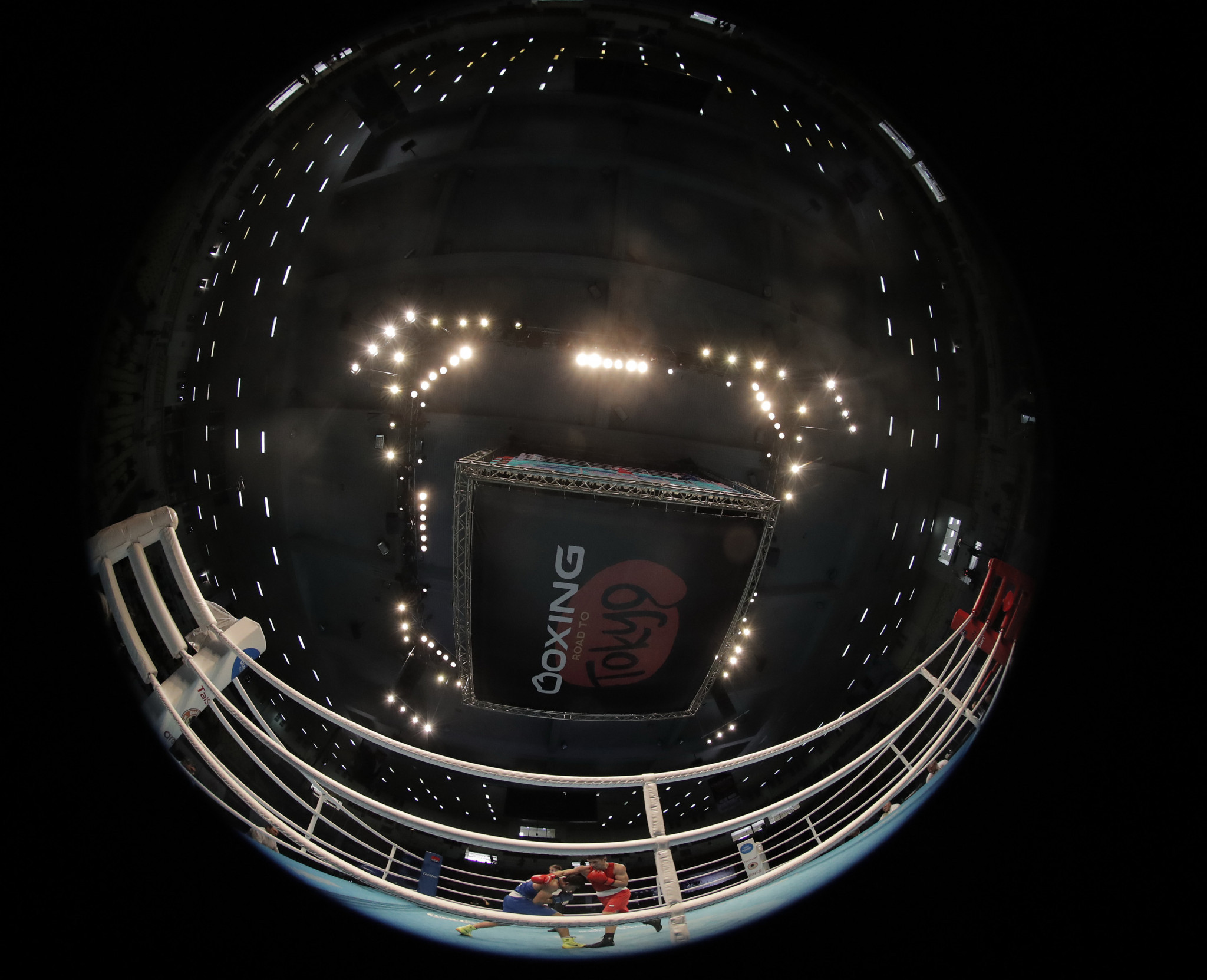 China won four golds to top the medal table on the final day of the Asia-Oceania Olympic boxing qualifier for Tokyo 2020 in Amman.

Finals were held in every weight class today to conclude the event here at Prince Hamzah Hall in Jordan's capital.

All of the finalists had already achieved their main objective of qualifying for Tokyo 2020, with each division offering at least four spots at the Games.

China's Jianguan Hu claimed the most dramatic victory for his country as he stopped Thailand's 19-year-old Thitisan Panmot in the first round of the flyweight final.

The Thai was struck on the neck and had to be stretchered out of the arena.

He later failed to attend the medal ceremony with a team official standing on the podium in his place.

"This is the first time that I've knocked out an opponent and right now I'm very worried for him and I hope he is alright," said Hu, the Rio 2016 bronze medallist.

"I came here to achieve a target and I'm very happy to leave as the winner of this tournament."

In the women's flyweight final, Yuan Chan got a split decision verdict against fourth seed Tsukimi Namiki after the Japanese fighter was deducted a point.

There was also Chinese success in the women's welterweight as third seed Gu Hong defeated top seed Nien-Chin Chen of Chinese Taipei, who won the world title in 2018.

Uzbekistan, who topped the medal table at the Rio 2016 Olympics and last year's Men's World Championships, ended with three titles.

Their haul included gold in the men's featherweight for top seed and world champion Mirazizbek Mirzakhalilov, who proved too strong for Jordan's home hope Mohammad Alwadi.

Elnur Abduraimov then got the better of fourth seed Zakir Safiullin at lightweight in a battle between rivals Uzbekistan and Kazakhstan.

Jordan did celebrate a home gold on the final day, as Zeyad Eashash was awarded the welterweight title via walkover after Indian opponent Vikas Kirshan failed to make the weight.

South Korean Yeonji Oh won the gold medal in the women's lightweight division by getting the better of Simranjit Kaur Baatth of India.

Box-offs were also held today between beaten quarter-finalists, who were battling to secure the last remaining places at Tokyo 2020.

The result reversed the outcome of the Gold Coast 2018 Commonwealth Games final, which was won by Garside.

Iran's Daniyal Shahbakhsh got the better of Hong Kong's Sing Yu Tso at featherweight to earn his place in Tokyo.

It represented a fine turnaround for a fighter who was knocked out in the last eight when his corner threw in the towel.

Thailand's Chatchai-Decha, who was stopped when exiting the tournament, also booked an Olympic spot at featherweight with the third seed beating South Korea's Sangmyeong Ham.

Tajikistan's top seed Bakhodur Usmonov made the most of his opportunity in last-chance saloon by beating Ashkan Rezaei of Iran at lightweight.