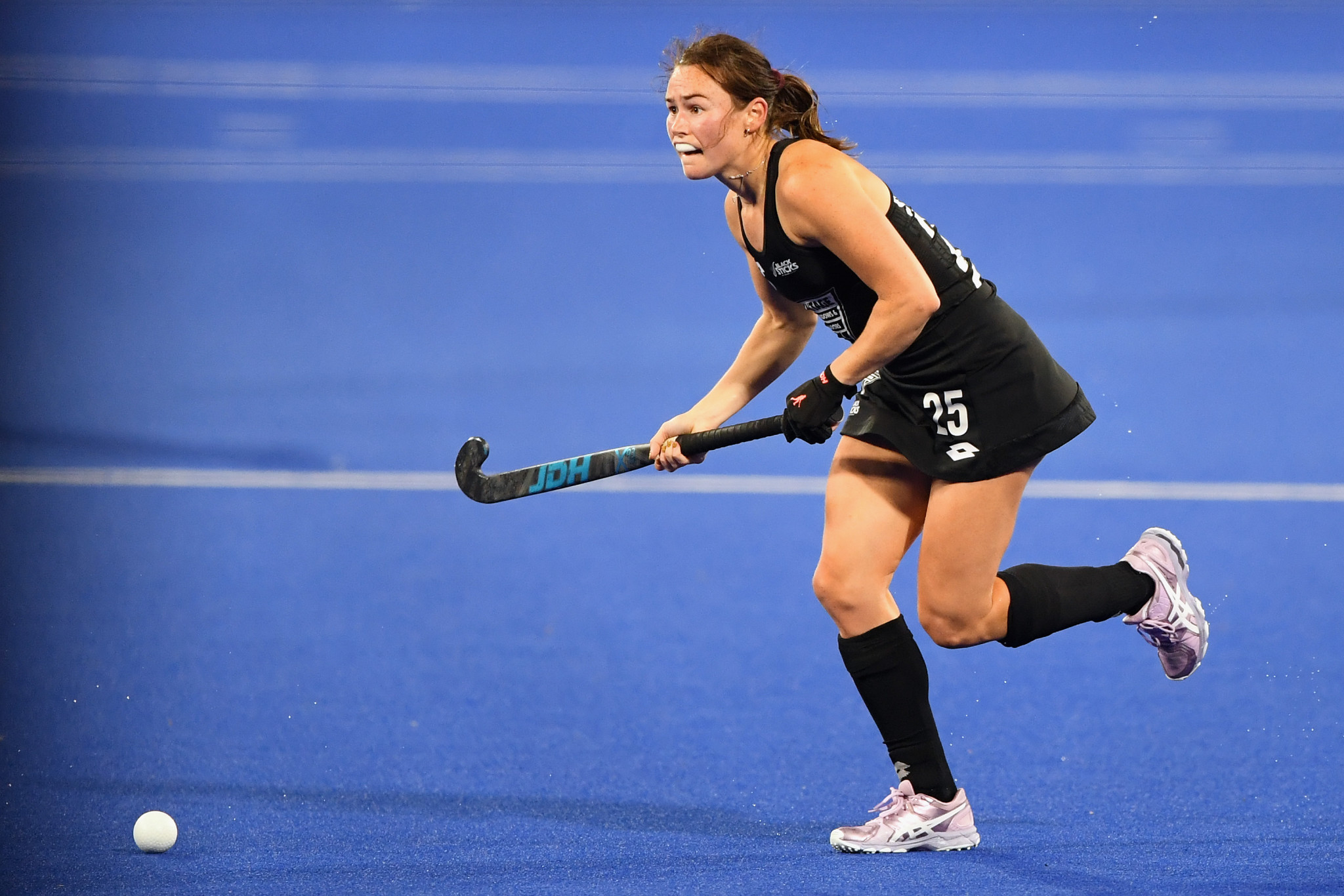 New Zealand have postponed their women's and men's International Hockey Federation (FIH) Pro League matches with Germany and The Netherlands due to the coronavirus outbreak.

Both the New Zealand men and women's teams had double-headers with Germany and The Netherlands scheduled, with the first on March 19 and the last on March 29.

They have decided to postpone the trip, with Hockey Australia doing the same for their European matches last week.

China's Pro League matches have also been suspended following the outbreak of coronavirus in the country.

"Our reaction is no different to what we have expressed when Hockey Australia took a similar decision, and we do understand Hockey New Zealand’s stance," said FIH chief executive Thierry Weil.

"Together with all participating national associations, we will look at every available option to play this year’s FIH Hockey Pro League matches, while monitoring the global evolution of the situation closely, following the recommendations of the World Health Organisation and placing the health of all stakeholders involved as priority.

"Therefore, in line with our previous decisions for matches involving China and Australia, we’ve decided to put the planned matches of New Zealand in the Netherlands and Germany on hold."

Coronavirus has wreaked havoc with the sporting calendar, with the disease infecting more than 118,000 people, while there have been more than 4,000 deaths.

Germany have confirmed 1,458 cases and two deaths, while The Netherlands has 382 cases and four deaths.