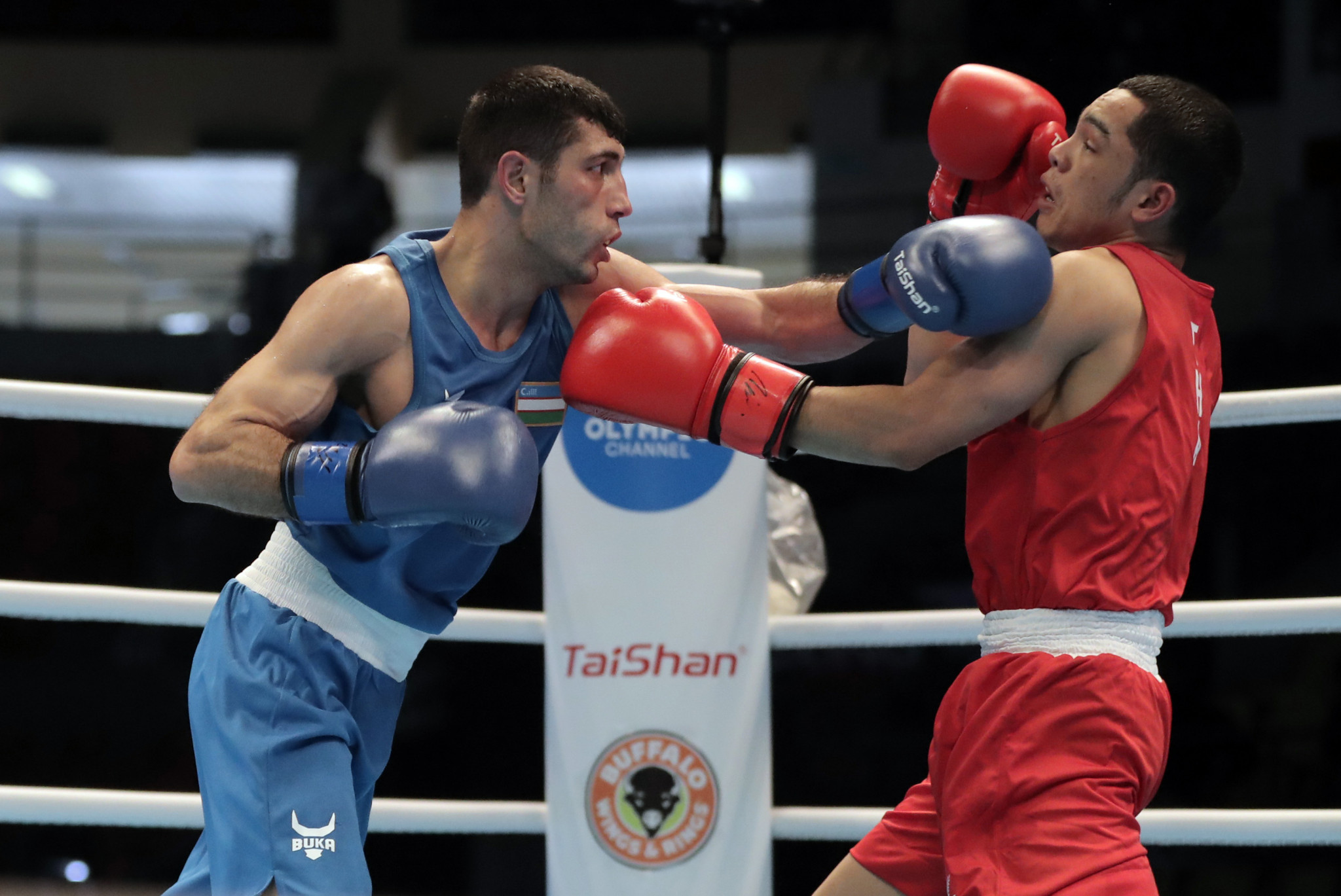 Reigning Olympic gold medallist Shakhobidin Zoirov of Uzbekistan was dumped out in the semi-finals at the Asia-Oceania Olympic boxing qualifier for Tokyo 2020 in Amman.

The flyweight star was defeated here in the Jordanian capital on a bumper-day which saw last four bouts held in every weight division.

All of the semi-finalists had already achieved their main objective of qualifying for this year's Olympics but Zoirov, who is also the reigning world champion, will not enjoy the extra gloss of winning the event.

He was shocked by Thailand's 19-year-old Thitisan Panmot, who boxed superbly to gain a unanimous decision victory and a place in the final against Jianuan Hu of China.

Hu was also in great form as he saw off India's top seed Amit to book his place in the final.

Jordan, who have qualified five boxers for Tokyo 2020, did enjoy some success as Zeyad Ishaish reached the men's welterweight final.

He stunned Asian and Asian Games champion Bobo-Usmon Baturov of Uzbekistan, the top seed, with a 3-2 split decision success.

"I told my son Rashid last night that I will reach the final and become the number one in Asia so I didn't want to let him down," said Ishaish.

"I've shown today that I can be the best and, god willing, I will win the gold medal for Jordan this summer."

Mohammad Alwadi was another Jordanian winner as he got a split decision call against Vietnam's Van Duong Nguyen at featherweight.

There was no luck for home fighters Obada Alkasbeh and Hussein Ishaish, however, who lost their respective clashes at lightweight and heavyweight to Kazakh boxers.

Alkasbeh was beaten 3-2 by Zakir Safiullin and Hussein went down 4-1 to top seed and Olympic silver medallist Vassiliy Levit.

Hsiao-Wen Huang of Chinese Taipei, the reigning bantamweight world champion, exited to Japan's Tsukimi Namiki in the women's flyweight division after her corner threw in the towel in the first round, despite their boxer not appearing to be in much trouble.

India's iconic six-time world champion Mary Kom failed in her bid to join Namiki in the final as the second seed lost by unanimous decision to China's Yuan Chang.

In the women's welterweight, Chinese Taipei's 2018 world champion Chen Nien-chin got the better of Thailand's Baison Manikon via unanimous decision.

Top seed Eumir Marcial of The Philippines reached the men's middleweight final after proving too strong for Ashish Kumar of India.

All of the finals will be held on the last day of competition tomorrow, as well as box-offs to decide the remaining Tokyo 2020 qualifiers.

Amman staged the event at short notice, after stepping in to replace Chinese city Wuhan where the coronavirus outbreak originated.