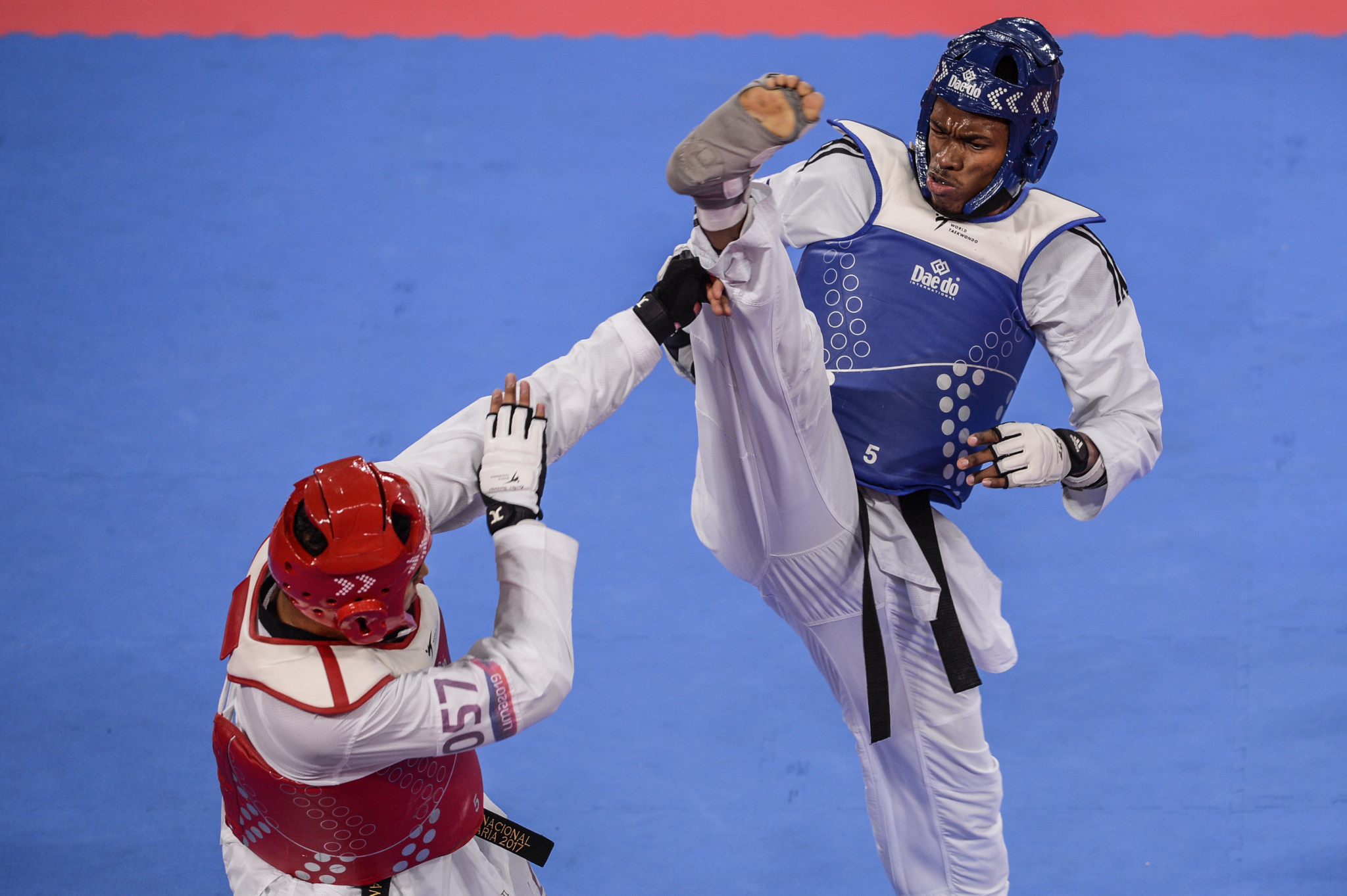 Costa Rica is poised to host the Pan American Taekwondo Qualification Tournament for Tokyo 2020 over the next two days.

The competition at the Palacio de los Deportes de Heredia is the last chance for fighters from the Americas to reach this year's Olympics if they have not already done so.

Four men's and four women's weight categories will be held, with both finalists in each booking their place in Japan.

Alba struck gold at last year's World Championships in Manchester and will be looking to add the Olympic title as well.

Brazil will look to their Pan American Games champions Edival Pontes, in the men's 68 kilograms, and Milena Titoneli, in the women's 67kg, who both won gold in Lima last year.

The United States have picked two winners from the Games in Peru, Jonathan Healy in the men's over-80kg and Anastasija Zolotic in the women's under-57kg.

Mexico's squad includes Briseida Acosta, who was forced to win a best-of-three fight-off against compatriot Maria Espinoza, the Beijing 2008 Olympic champion, to earn her country's spot in the over-67kg.

Acosta won at Lima 2019 and is joined in the Mexican line-up by fellow Pan American Games champion Daniela Souza in the women's under-49kg.

Reports had suggested the event would take place in front of no fans due to the coronavirus crisis.

However, Costa Rican Taekwondo Federation President Wilmar Alvarado then told local media that the tournament would in fact be open to the public.