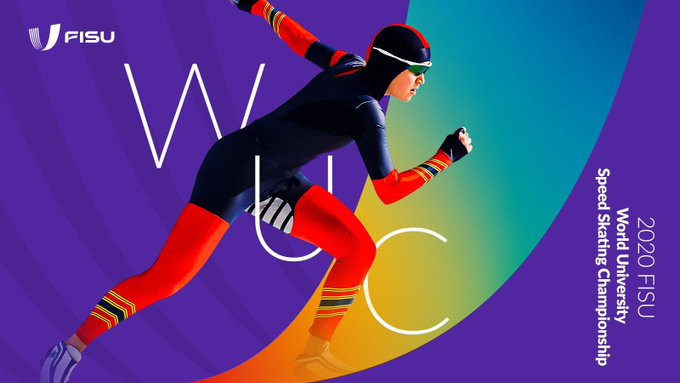 A group of 70 athletes are set to compete at the International University Sports Federation (FISU) World University Speed Skating Championship in Amsterdam.

Competition is set to start at the outdoor Jaap Eden ice rink tomorrow with the men and women's 500 metres, men's 5,000m and women's 3,000m races.

On Thursday (March 12), the team pursuit and men and women's 1,000m contests are scheduled.

Despite the outbreak of coronavirus affecting sporting events worldwide, competitors from 16 countries have been confirmed to still be taking part in the fifth edition of the competition.

Chinese athletes will not be present, however, with the The Federation of University Sports of China cancelling the participation of its members in all international events until May.

A number of other activities are taking place alongside the sporting schedule, including an Opening and Closing Ceremony and a lecture on the history of speed skating.