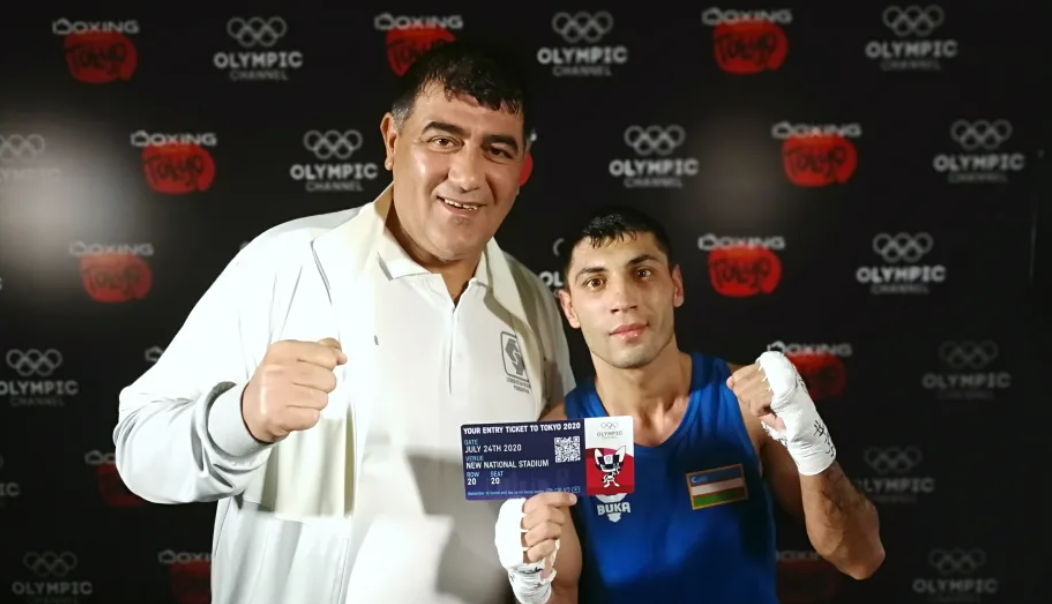 Shakhobidin Zoirov and Mary Kom both booked their places at Tokyo 2020 as hosts Jordan brought their number of successful fighters up to five at the Asia-Oceania Olympic boxing qualifier in Amman.

With the semi-finalists in all the weight divisions assured of a Tokyo 2020 spot, the second seed and Rio 2016 gold medallist can now look forward to the chance of defending his title.

"I feel very well after this bout, I don't feel tired at all," he said.

"I hope all my next fights will be just as easy.

"I'm in a good and very confident shape right now.

"But still, the opponent was quite serious and professional, we shouldn't underestimate any of the athletes here."

Indian star Kom, a six-time world champion, has her eyes set on a maiden Olympic gold medal after winning bronze at London 2012.

She got the better of Irish Magno of Philippines in the women's flyweight with the second seed getting the verdict from all three judges.

Jordan's Obada Alkasbeh was roared on by a vocal home crowd as he defeated Tajikistan's top lightweight seed Bakhodur Usmonov to advance.

He started like a train and was awarded a unanimous decision which reversed the result of last year's Asian Championships final, which was won by Usmonov.

Mohammad Alwadi then joined his compatriot at the Games by beating South Korea's Sangmyeong Ham via unanimous decision at middleweight after recovering from losing the first round.

The Jordanian team have enjoyed a superb tournament on home soil after stepping in to host the event in place of Wuhan, where the coronavirus crisis originated.

Brothers Zeyad and Hussein Ishaish, and Odai Al-Hindawi, all qualified for Tokyo 2020 yesterday in front of their own fans.

"Our boxers have shown immense dedication to the sport for many years and today is the reward they truly deserve.

"Qualifying for an Olympic Games is an amazing achievement and I am delighted that our athletes were able to experience this special moment in front of our passionate home crowd."

There was a shock in the women's featherweight as top seed and reigning world champion Nesthy Petecio of The Philippines was knocked out by Japan's Sena Irie.

Petecio was deducted a point for holding and Irie got the decision to send her to her home Olympics.

With only four Tokyo 2020 places on offer in the class and no box-offs, Petecio must now go to the World Qualification Tournament in Paris to keep her Olympic hopes alive.

The penultimate day of competition is tomorrow, when the semi-finals will be held.