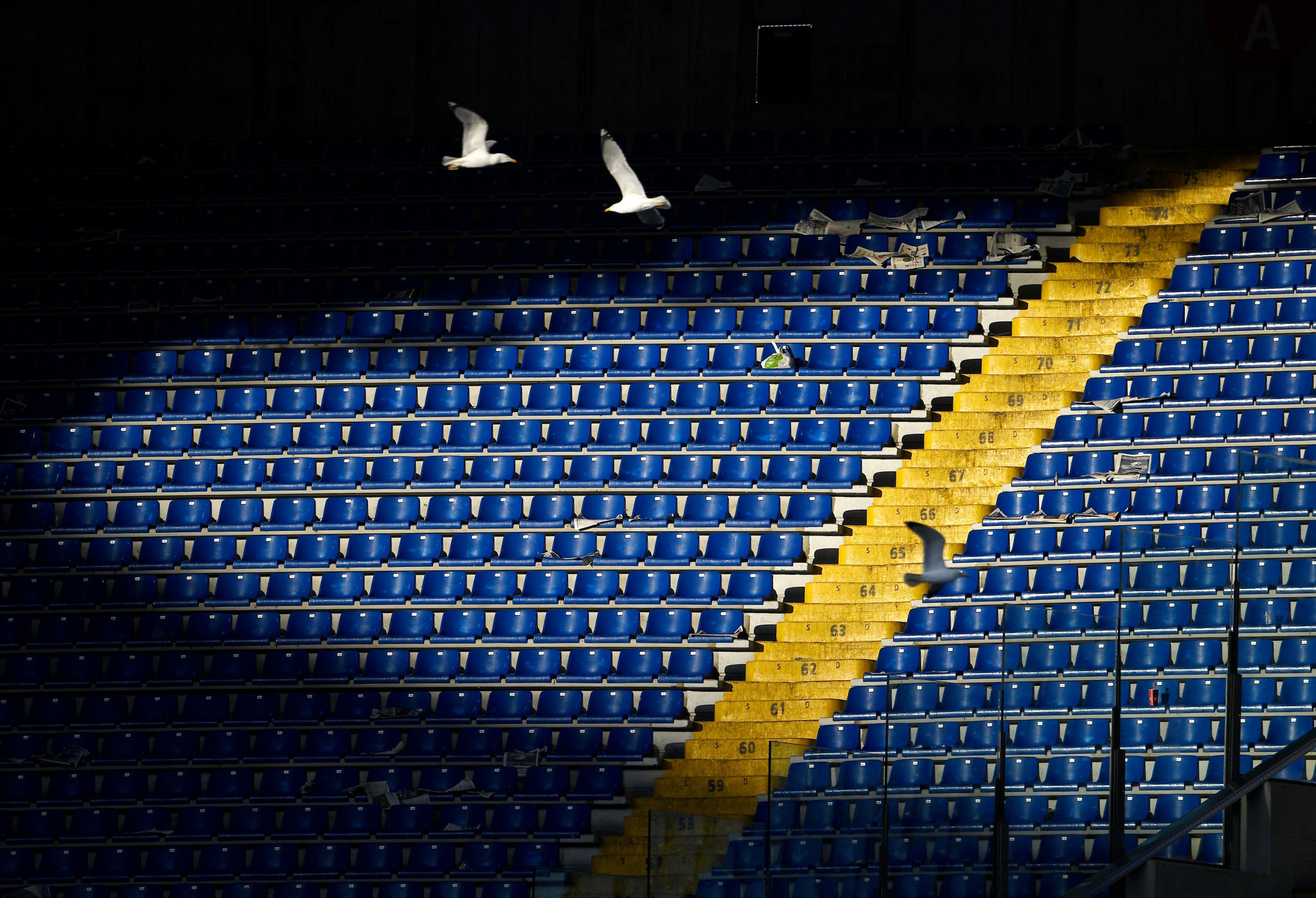 The Italian Olympic Committee (CONI) has suspended all sport in the country, including football matches in Serie A, until April 3 at the earliest due to the coronavirus outbreak, it has been announced.

CONI, which hosted a special meeting of National Federations today, revealed its decision does not include international competitions "for clubs or national teams" as it does not govern those.

"This situation has no precedent in history," a statement from the national governing body reads.

CONI added that the Italian Government must issue a specific prime ministerial decree to confirm the decision.

Up to 16 million people in northern Italy now need permission to travel under quarantine rules.

With 366 deaths now confirmed, the country is the worst-hit in the world after China.

The Italian Football Federation (FIGC) had been due to hold an emergency summit in Rome tomorrow to discuss whether Serie A would be suspended during the outbreak, but the decision has now already been taken.

Last week, Italy's Government said all sport in the country would be played behind closed doors until at least April 3.

But increased restrictions announced in the early hours of yesterday led to Spadafora's call for Serie A to be suspended with immediate effect – a stance shared by the AIC.

Yesterday’s Serie A match between Parma and SPAL did eventually go ahead following a 75-minute delay after Spadafora issued his request while the players were in the tunnel ready to start the game.

The players were then called back into the dressing room by the referee as they awaited a decision on whether the game would be played or not.

Four other Serie A matches also went ahead behind closed doors yesterday, including Juventus against Inter Milan.

Sassuolo's match against Brescia today has also gone ahead as planned.

In a statement issued after the Parma-SPAL match, the AIC was extremely critical of the decision to allow yesterday’s fixtures to take place.

"The signals that the sporting institutions are sending out are terrible," the statement reads.

"The teams went out and played today unfortunately out of a sense of duty towards those who don't have the courage to decide that football isn't an exception when it comes to the coronavirus."

Italian newspaper La Gazzetta dello Sport reported the AIC had been threatening to go on strike from next week if the health of players was not taken into consideration.

Lega Serie A said in its own statement, however, that it had followed the original guidance to play games behind closed doors and criticised the FIGC and AIC for their intervention before the Parma-SPAL match.

"The delay in kick-off for Parma-SPAL was down to the FIGC requesting an urgent discussion on the request of the AIC," the statement reads.

"Contravening what was in the Government decree, which authorises Serie A games to be played behind closed doors, the AIC asked a few minutes before the start of the game for the suspension of the league and threatened a player strike.

"This request put the whole system, which has already been badly hindered by the state of emergency, under serious threat, also threatening the payment of the players' salaries."

Italy's Government has pledged to further increase spending to offset the economic impact of the coronavirus outbreak.