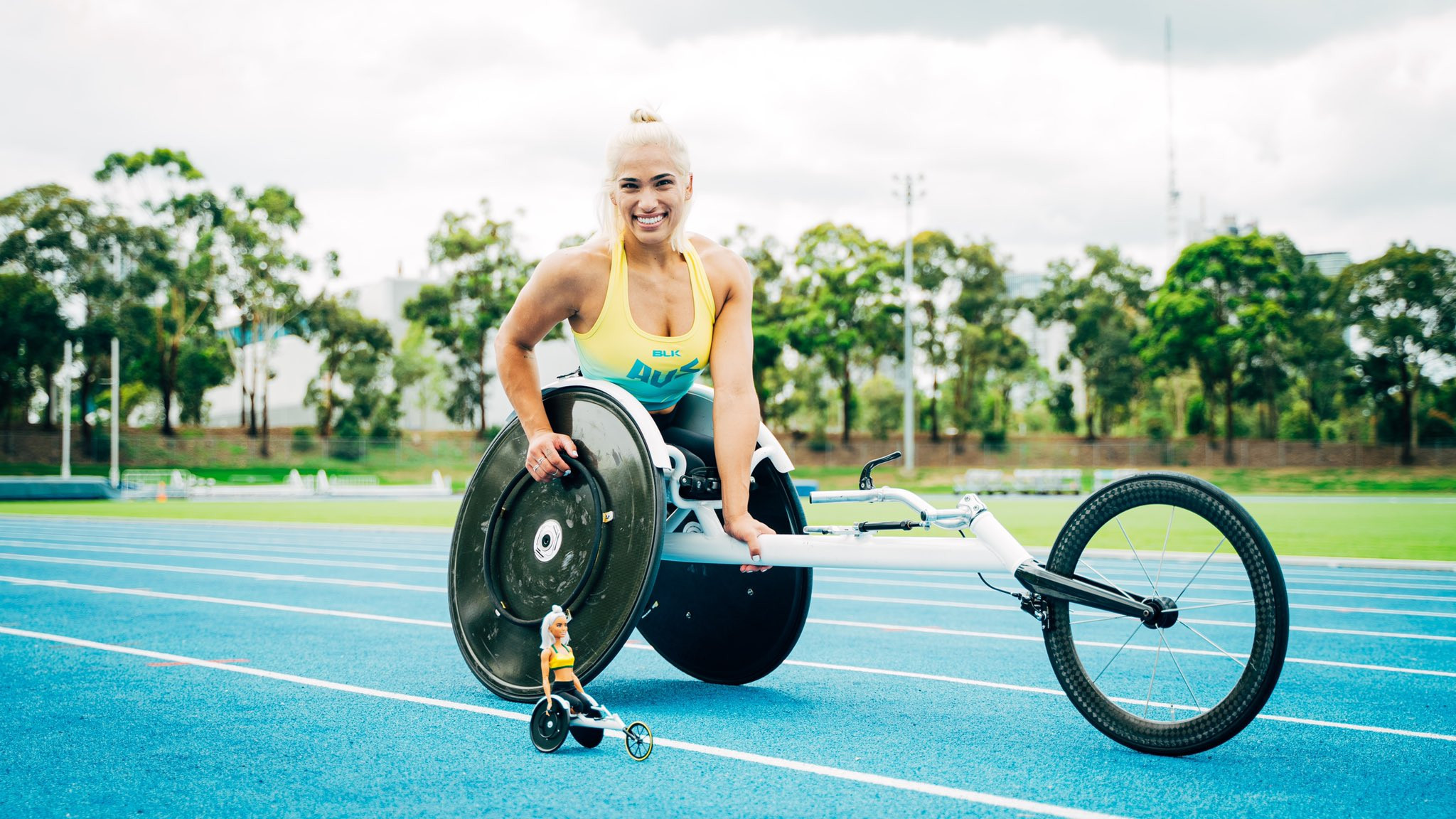 The 26-year-old's career and achievements have been celebrated by toy company Mattel, who turned de Rozario into a one-of-a-kind "Shero" doll.

The launch comes as part of Barbie’s pledge to celebrate female role models in sports from around the world.

It is an effort to close the "Dream Gap", which is considered the time when girls start to doubt that they can be anything.

Research shows that when girls play sport, they report higher levels of confidence, which in turn breaks down barriers to self-belief.

De Rozario became the first Australian to win the elite women’s wheelchair race at the London Marathon, triumphing in 2018.

I don’t even have the words for this one. @Barbie you’re really out here shattering the plastic ceiling. #YouCanBeAnything #BarbieRoleModel pic.twitter.com/1WhCtxbte9

Throughout her career so far, she has also claimed three world gold medals and two Commonwealth titles.

She made her Paralympic debut at Beijing 2008 as the youngest competitor on the Australian team at 14.

She expressed her delight at the news on Twitter.

"I don’t even have the words for this one," she said.