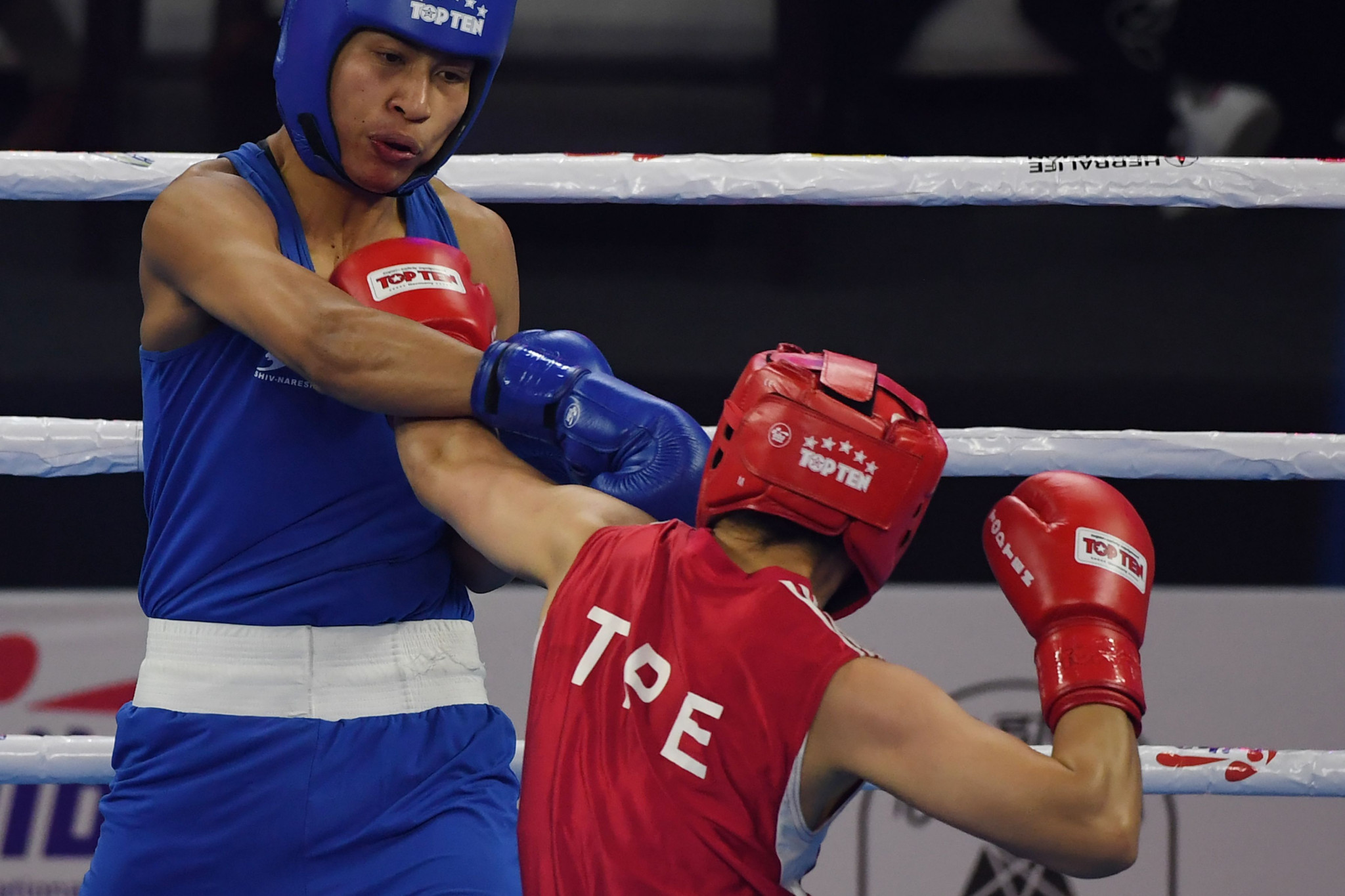 Quarter-final wins for all three fighters saw them claim Olympic places available to semi-finalists across all weights.

Women's welterweight Borgohain dictated the tempo of her fight for all three rounds to secure a unanimous decision win over Uzbekistan's Maftunakhon Melieva at the Jordanian capital's Prince Hamzah Sport Hall.

"I am very happy that I have qualified for the Olympics," she told the Olympic Channel.

"I worked very hard to try and qualify, hence I am feeling very happy to have qualified.

"My dream for Tokyo 2020 is about to come true and I am confident that I can win India gold for my country."

Borgohain will face China's Gu Hong in the semi-finals, while the other last four-encounter pits Chinese Taipei's Chen Nien-chin against Thailand's Baison Manikon.

Men's middleweight Ashish Kumar, meanwhile, recovered from a slow start to get the better of Indonesia's Maikhel Roberrd Muskita and qualify for Tokyo 2020.

Kumar will take on the Philippines' Eumir Marcial in the semi-finals, with Kazakhstan's Abilkhan Amankul and China's Tanglatihan Tuohetaerbieke set to do battle on the other side of the draw.

The most dominant performance of the day by an Indian had to be that of Satish Kumar, who was in command of his bout from start to finish against Mongolia's Daavii Otgonbayar and became his nation’s first-ever super heavyweight representative at the Olympic Games.

Kumar will face off against top seed Bakhodir Jalolov of Uzbekistan in the penultimate round.

If he comes through that, the winner of the clash between Australia's Justis Huni and Kazakhstan's Kamshybek Kunkabayev awaits.

Among the other boxers reaching their semi-finals today, and thus earning a place at Tokyo 2020, were women's middleweights Li Qian of China, Pooja Rani of India, Nadezhda Ryabets of Kazakhstan and Caitlin Parker of Australia.

They will be joined at the Olympics by men's welterweights Bobo-Usmon Baturov of Uzbekistan, Zeyad Ishaish of Jordan, Vikas Krishan Yadav of India and Ablaikhan Zhussupov of Kazakhstan, as well as men's light heavyweights Bekzad Nurdauletov of Kazakhstan, Odai Al-Hindawi of Jordan, Chen Daxiang of China and Paulo Aokuso of Australia.

Action in Amman is due to continue tomorrow.