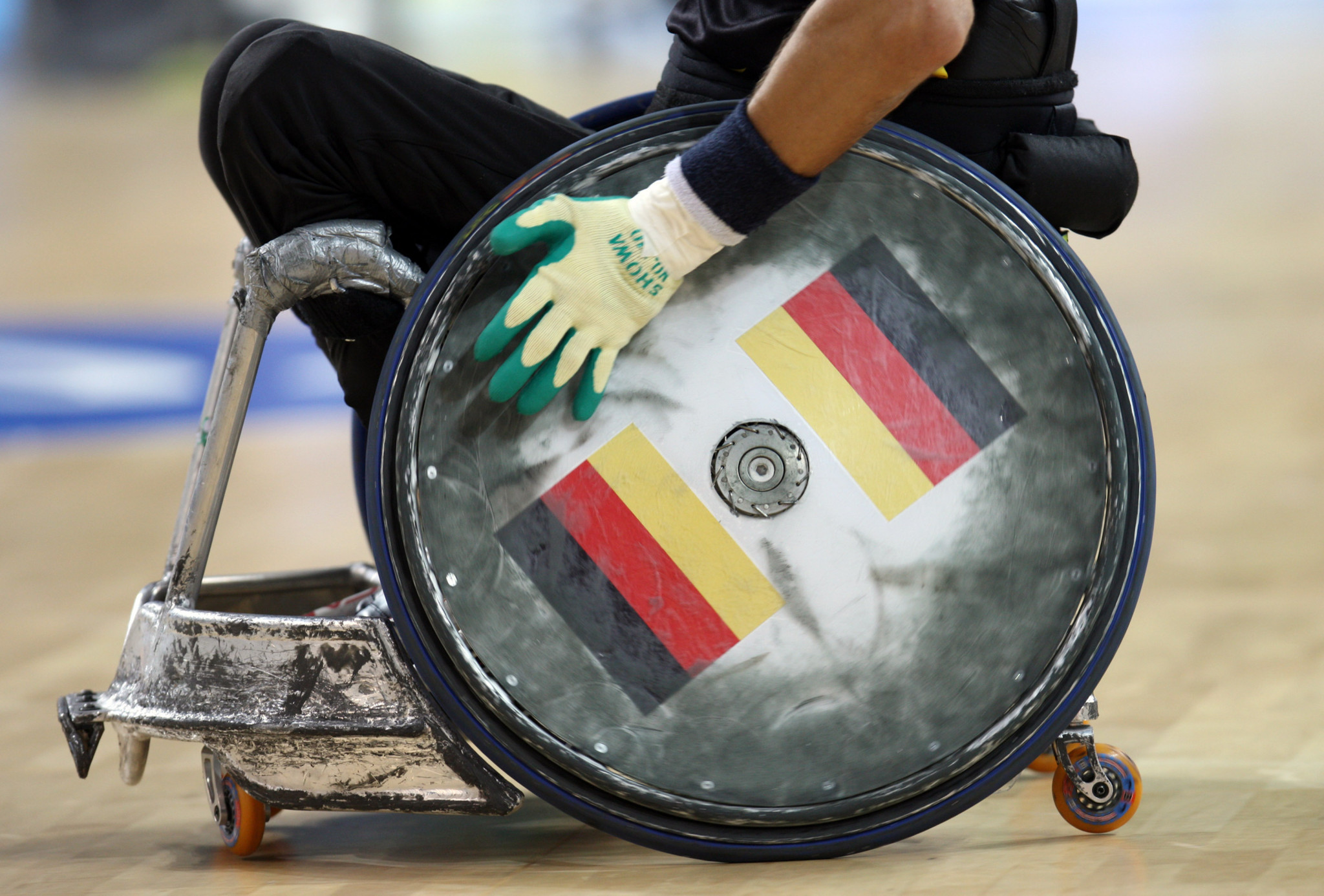 France and Canada remain undefeated at the International Wheelchair Rugby Federation Paralympic qualification tournament after they each picked up two more wins.

France began the day against winless Brazil, winning 53-36, and followed that up with a 52-36 victory over Switzerland.

Those results move France onto five wins from five matches, while Brazil have lost each of their four clashes to date.

Playing on a home floor at the Richmond Olympic Oval, Canada triumphed 55-39 over Sweden in their first game.

Canada followed that up by defeating Germany 59-31 in the final match of the day.

Like France, Canada have five wins from five games.

Earlier in the day, Germany won a high-scoring encounter against Colombia 58-50.

That left Colombia with one won and three losses, while the Germans have three victories and two losses.

From five games, Switzerland have one win and four defeats.

The seven teams are in one round-robin group, with the five remaining group games scheduled for tomorrow.

Unbeaten duo Canada and France will clash, while the other teams battle for a top-four finish and a place in the playoffs.

The winners of the two playoff games will qualify for the Tokyo 2020 Paralympics.