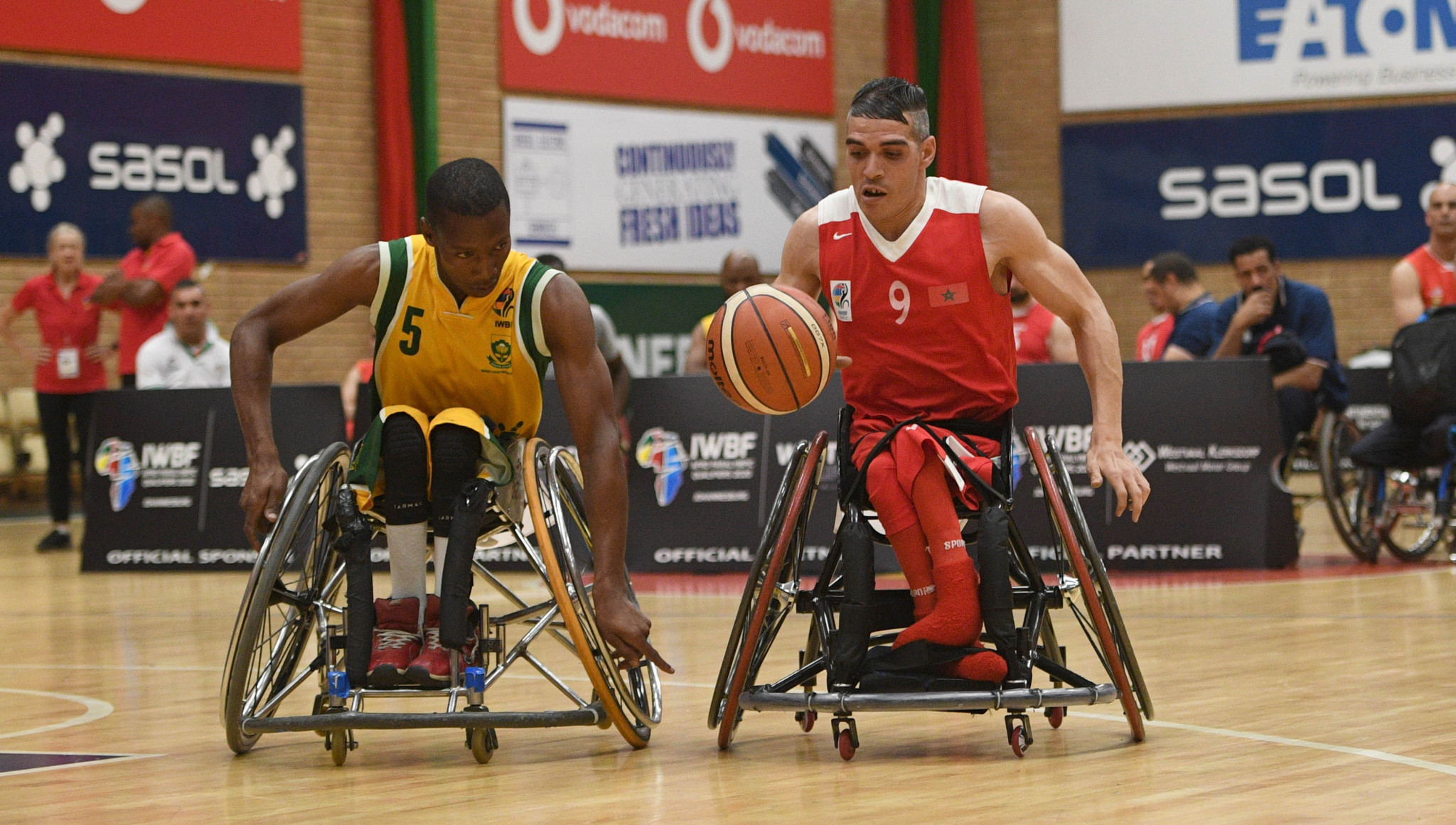 Algeria and Morocco are set to battle it out for a place at the Tokyo 2020 Paralympic Games after reaching the final of the men's International Wheelchair Basketball Federation (IWBF) Afro Paralympic Qualifiers in Johannesburg.

The Algerian side progressed to the final after comfortably beating Egypt 79-44 at the Vodacom Mandeville Indoor Sports Center.

Morocco were also clear victors in their fixture, triumphing against hosts South Africa 73-48.

In the women's contest, Algeria had already booked a place at the Paralympics having recorded their third successive victory against South Africa on Tuesday (March 3).

They extended this winning streak following a 48-23 result over South Africa.

Despite the ongoing qualification process, wheelchair basketball faces the threat of being removed from the Tokyo 2020 programme.