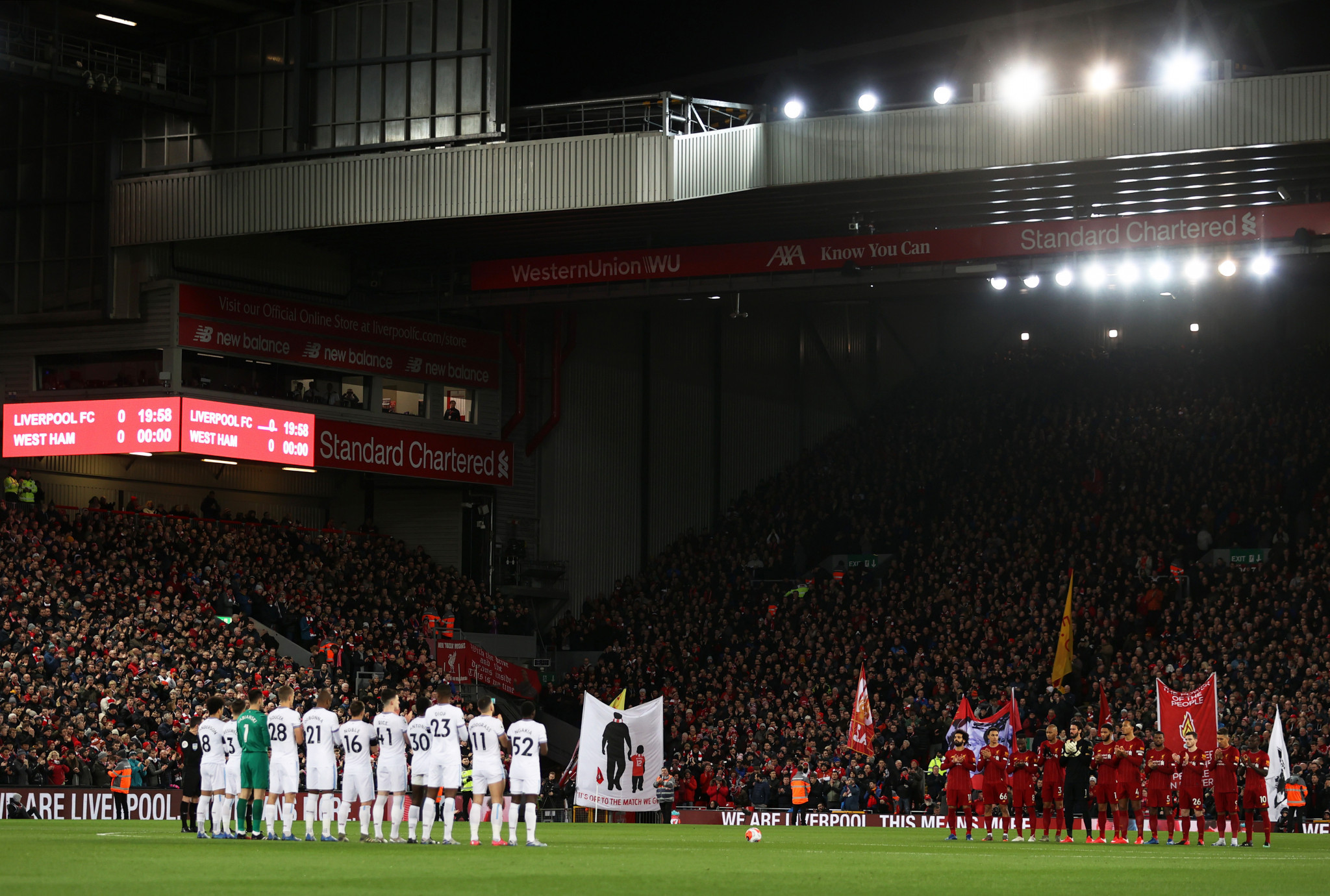 The women have been chosen for either their significant contribution to the local Anfield community or the gender diversity movement within Liverpool.

They will be hosted at Liverpool's Premier League clash against Bournemouth tomorrow.

Some of the women have also been featured in a specially produced film called "Women of the Kop."

There is also a host of other activities taking place across the club to mark International Women’s Day, which falls on Sunday March 8.

An all-female line up of acts will be taking to the stage in Paisley Square, while the matchday programme will include an International Women's Day feature and the "Women of the Kop" film will be shown on all concourse screens across Anfield.

There will also be a series of internal events and activities for LFC staff, delivered by the club’s gender diversity group, Unity Collective.

The group aims to create a positive working environment, where everyone has the same opportunities to develop, regardless of their gender.

"It’s something that the club is really passionate about and why we were the first Premier League club to apply for and be awarded the Premier League’s advanced quality standard for equality, demonstrating how committed we are to pushing the boundaries in this area of work.

"It’s such an honour to welcome this group of amazing women to Anfield this weekend, who are the source of much inspiration to others and will help us increase visibility of the importance of an equal world."