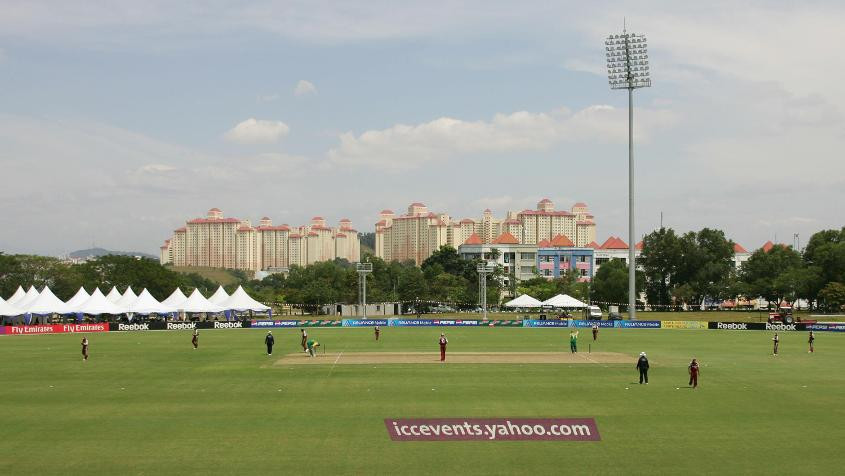 Coronavirus has forced the postponement of the International Cricket Council (ICC) Men’s Cricket World Cup Challenge League A in Malaysia.

The 11-day tournament was scheduled from March 16 to 26 and was set to involve teams from Canada, Denmark, Malaysia, Qatar, Singapore and Vanuatu.

It has now been postponed due to the global outbreak of coronavirus, which has infected almost 99,000 people and killed more than 3,300.

"We have made the difficult decision to postpone the ICC Men’s Cricket World Cup Challenge League A due to the coronavirus outbreak," Chris Tetley, the ICC's head of events, said.

"We have been monitoring the situation very closely and have concluded that the best course of action is to postpone the event owing to the increasing travel difficulties between countries and the potential uncertainty around teams returning home.

"I would like to thank the Malaysian Cricket Association and all participating members for their support.

"The wellbeing of everyone involved is our first priority and we look forward to the event being played later in the year."

Malaysia has 55 confirmed cases of coronavirus, with no deaths.

Competition was due to begin on March 14, featuring players such as West Indian legend Chris Gayle, Sandeep Lamichhane of Nepal and Mohammad Shahzad of Afghanistan.

"We are naturally all sad at today's announcement of having to temporarily postpone the 2020 EPL, but we simply have to put the health and wellbeing of all Nepalis and our overseas players before everything else," said Aamir Akhtar, the competition's managing director.

"It was crucial that we announced this decision now at the earliest possible juncture to ensure the minimum possible disruption to all of our stakeholders, who are integral parts of the ongoing success and growth of the league."

There has only been one confirmed coronavirus case in Nepal so far, but the country is located in close proximity to China, where the outbreak originated.