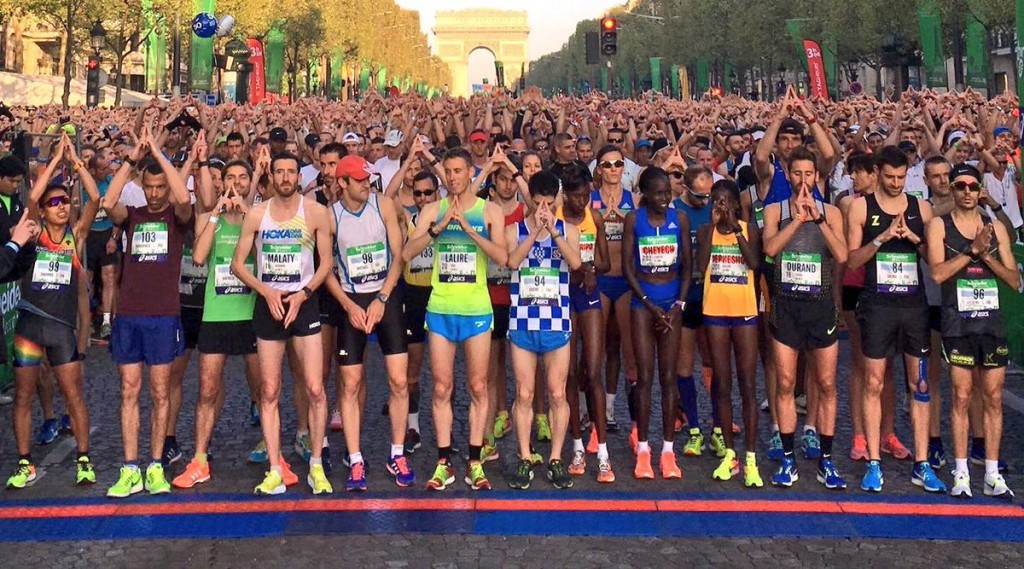 Organisers have rearranged the Paris Marathon and Half Marathon for later in the year because of the coronavirus outbreak.

The Paris Half Marathon was due to take place on Sunday March 1 but was postponed the day before the race because of fears surrounding COVID-19.

It has now been rearranged for Sunday September 6.

To avoid another late postponement, organisers have opted to move the Paris Marathon, originally scheduled for Sunday April 5, to later in the year.

The new date for the event, which is set to attract around 65,000 runners, is Sunday October 18.

In a statement organisers said: "The practical changes concerning these two events will be communicated to the competitors shortly."

There are now more than 98,000 cases of the coronavirus globally, with more than 3,000 fatalities worldwide.

In France there are more than 400 cases, while seven people have died from the disease.

Meanwhile, the Rome Marathon, scheduled to take place on March 29, was cancelled today.

A message on the official race website said: "Unfortunately following the health emergency that we are facing and the Government ordinance, the Rome Marathon has been cancelled."

Organisers of the Boston and London Marathons, both scheduled to take place in April, say they are continuing to monitor the situation.