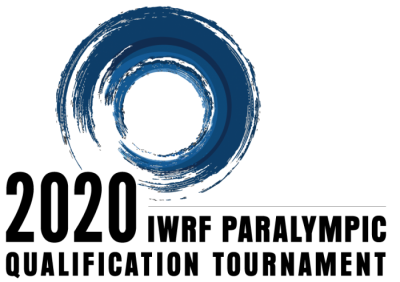 Brazil and Germany had mixed fortunes on the opening day of the International Wheelchair Rugby Federation (IWRF) Paralympic qualification tournament in Richmond.

Competition in the Canadian city began with seven teams, following Thailand’s withdrawal from the event over the coronavirus outbreak.

Germany featured in the opening match of the tournament at the Richmond Olympic Oval, but lost their opening round robin tie 52-32 to France.

The German squad bounced back later in the day by securing a hard-fought 50-46 victory over Brazil.

Both Germany and Brazil finished the first day of competition with one win and a defeat to their names.

The South Americans had earlier earned a narrow 50-46 win over Switzerland.

It marked a tough opening day for the Swiss team, with the Europeans also suffering a 53-38 defeat to hosts Canada.

Canada, France and Colombia were the only teams to finish day one unbeaten, with each having won their opening fixture.

Colombia were 54-53 winners against Sweden in the closest contest of the day.

Colombia and Canada are due to go head-to-head in the first match tomorrow, with six fixtures set to take place.

Two further days of round robin matches are then scheduled to follow.

Teams are hoping to secure a top four finish in the round robin standings, which would earn them a place in the semi-finals.

The winners of the semi-final matches will advance to Tokyo 2020.