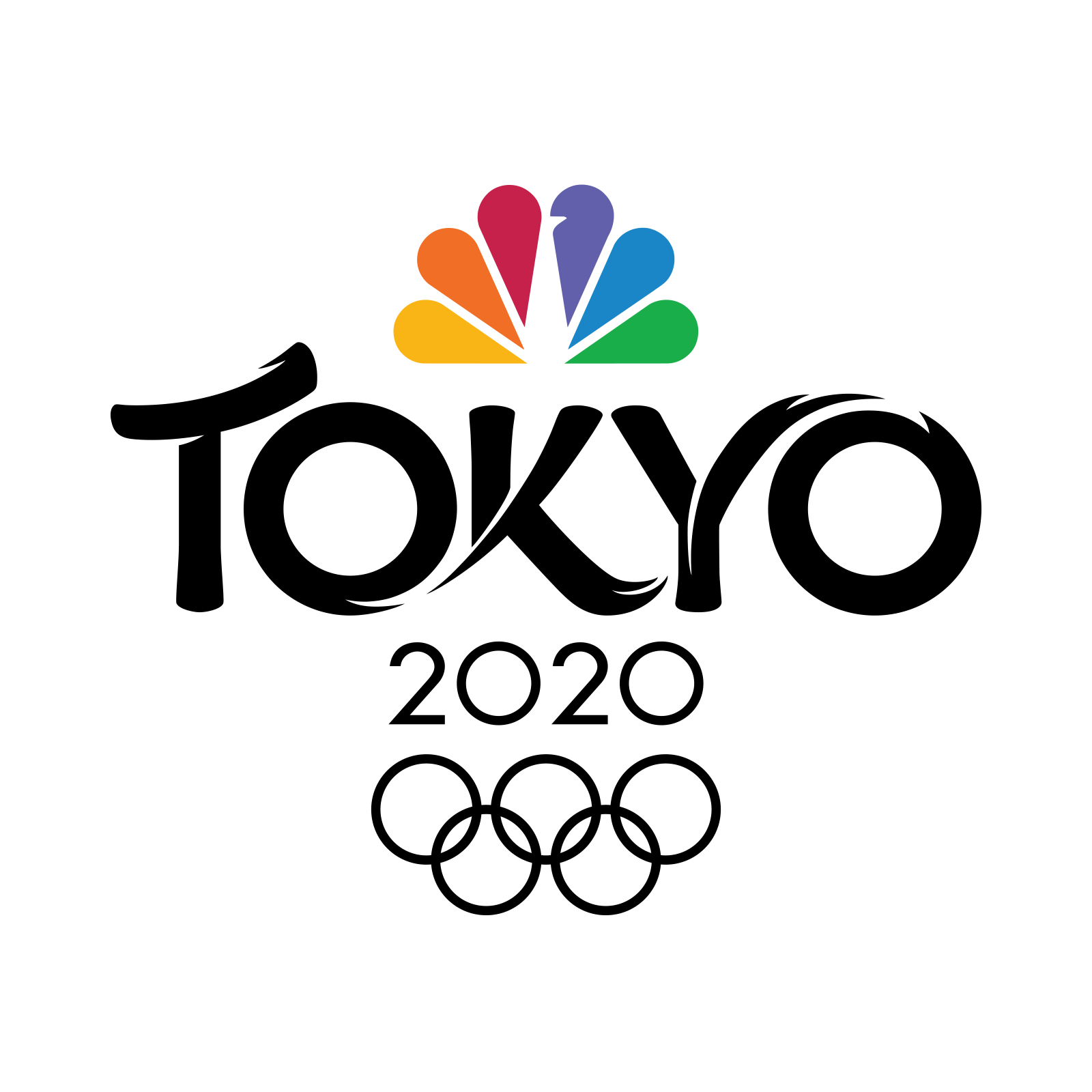 Ninety per cent of available space is said to have been sold with five months to go before the Olympic Opening Ceremony on July 24.

This is more than what was sold for the entirety of Rio 2016, while space during the Tokyo 2020 Paralympics has sold out.

The news comes despite fears the coronavirus outbreak could lead to the postponement of the Games.

"We recently surpassed $1.25 billion in national advertising for Tokyo, which exceeds our sales total for Rio 2016 and is a new Olympic record," said Dan Lovinger, the executive vice president for advertising sales for NBC Sports.

"In addition, our coverage for the 2020 Tokyo Paralympics is sold out.

"The momentum for Tokyo 2020 remains strong, but inventory is growing scarce as advertisers continue to value the massive reach of the Games and are eager to align their brands with the biggest media event of the year."

NBC Sports holds the broadcasting rights to the Olympics in the United States until 2032.

This follows an agreement struck between the company and the International Olympic Committee (IOC) in 2014, which sold the rights for $7.65 billion (£5.8 billion/€6.7 billion).

The IOC have reiterated their commitment to holding Tokyo 2020 as planned, despite the coronavirus outbreak.

Brian Roberts, the chief executive of NBC's owners Comcast, said he "hoped and imagined" Tokyo 2020 would still produce good results for his company.

"But in the event that it didn't, we have insurance and contractual protections," he said.

More than half of their advertisers are said to be new to the Summer Olympics.

The Tokyo time zone is considered more favourable for NBC, as morning events will air live in US prime-time.

This includes swimming finals which have been moved from their normal evening time-slots.