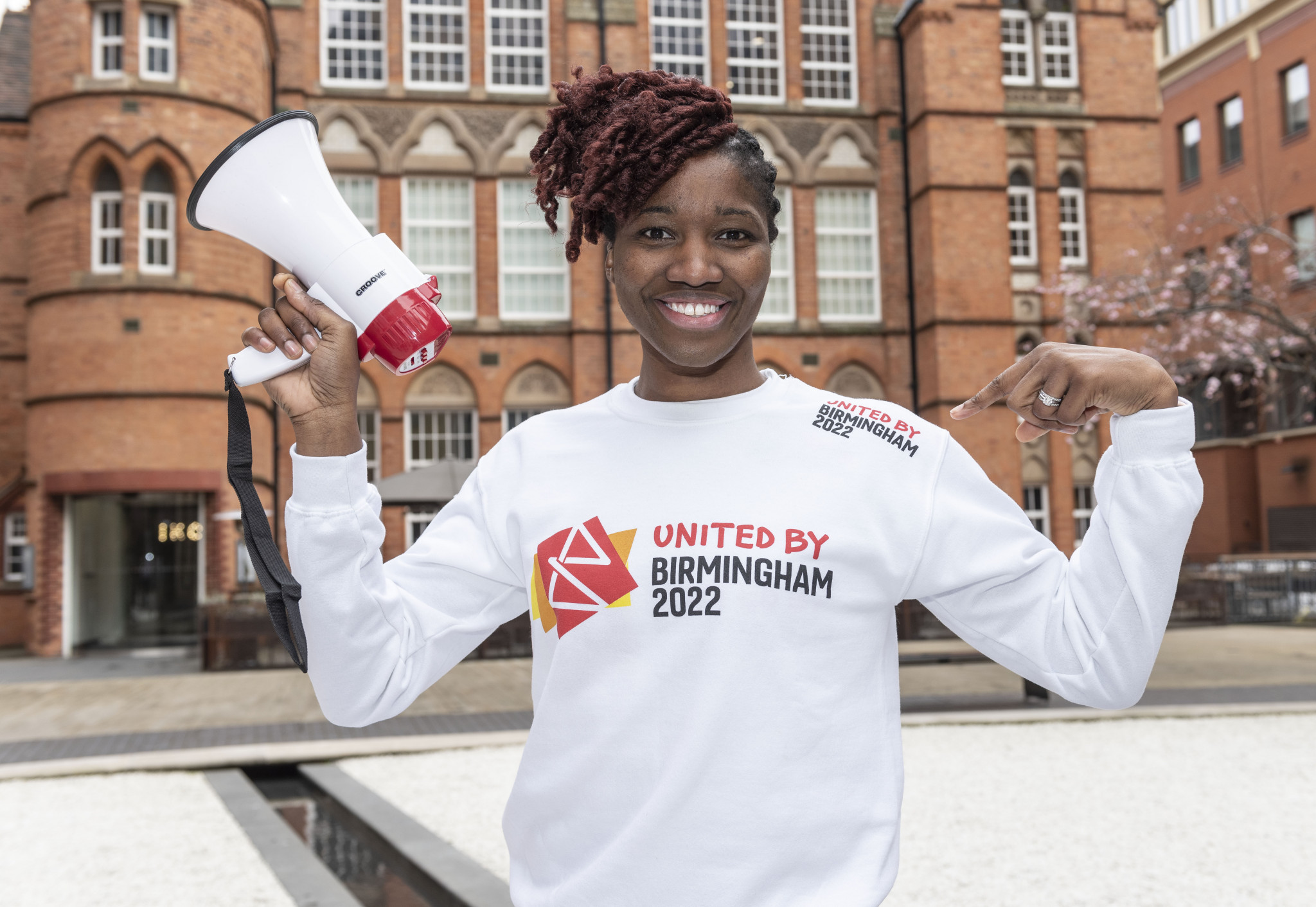 Organisers of the 2022 Commonwealth Games have launched a new community programme entitled "United by Birmingham 2022".

The aim of the programme is to bring together community projects based near the host city of the 2022 Commonwealth Games - Birmingham in England.

The project was launched today and saw more than 40 representatives from 12 local charities and social enterprises come together at Oozells Square in the city centre to take part in a 5km run.

Former England netballer Ama Agbeze, who captained her country to Commonwealth Games gold at Gold Coast in Australia in 2018, started the run facilitated by GoodGym, a UK-wide community of runners that combines getting fit with doing good deeds.

Together, representatives from the founding 12 United by Birmingham 2022 projects ran along the city’s canals, carrying out a litter pick to help keep the canal network clean.

Following the run participants then took part in a session of chair yoga.

The United by Birmingham 2022 programme recognises non-commercial community projects that are in line with the visions and missions of the Games.

Community associations, sporting development programmes and a canal clean-up initiative are among the projects to have so far received the United by Birmingham 2022 status.

Any project that brings people together, improves health and wellbeing, helps the region to grow and succeed and acts as a catalyst for change can become part of the programme.

Not-for-profit organisations can now apply and will be awarded United by Birmingham 2022 status if they can demonstrate how they share a common purpose with the Games.

"United by Birmingham 2022 is a unique opportunity for us to team up with not-for-profit organisations who are doing amazing things in their communities, through projects that are aligned to our vision and mission for the Games," said John Crabtree, Chair of Birmingham 2022.

"By working together, we hope to shine a light on each and every one of our United by Birmingham 2022 projects and empower them through the Games.