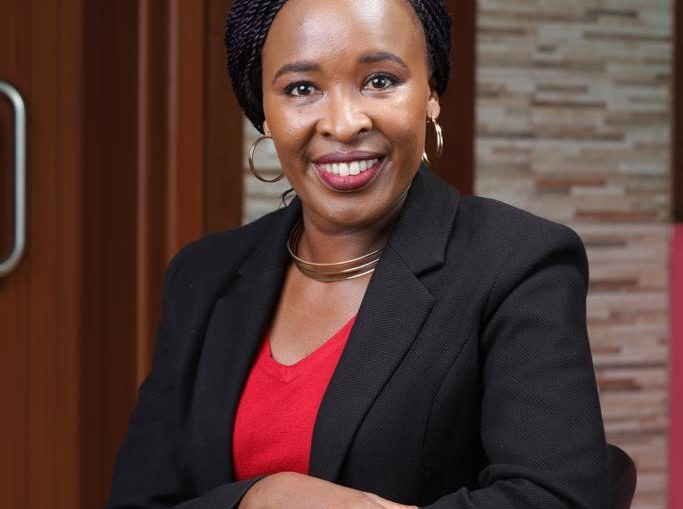 Carole Akinyi will be aiming to ensure Kenyan athletes comply with anti-doping policies aat this year's Olympic Game in Tokyo, having been appointed the team's chief medical officer.

The National Olympic Committee of Kenya (NOCK) named Akinyi as the chief medical officer, as reported by Daily Nation.

She will be responsible for the coordination and delivery of appropriate medical services at Tokyo 2020, including athletes comply with anti-doping policies.

"With Kenya being on red alert internationally on doping, she will be at the forefront of co-ordinating doping matters as set out by IOC and NOCK policies and ensuring compliance from all of Team Kenya," said NOCK acting secretary general Francis Mutuku.

It was confirmed in January that Kenyan athletes going to Tokyo 2020 will undergo mandatory anti-doping tests prior to their departure, with Sports Cabinet Secretary Amina Mohamed revealing the country is keen to enter a clean Olympic team.

Akinyi has previously travelled with Kenya to events such as the All-Africa Games, Association of National Olympic Committees of Africa Youth Games and the African Beach Games.

Wangui Kibe, currently a Kenya Rugby Union Board member, was also appointed as the executive officer of the Kenyan Olympic delegation.

NOCK are aiming to have more than 100 athletes competing at Tokyo 2020, with 87 currently qualified in sports including boxing, rugby sevens, taekwondo and volleyball.

It is hoped that more will qualify from sports such as badminton, cycling, judo, karate, shooting and wrestling, as well as athletics which will form the bulk of the team.

"We are more than excited with the preparation progress of various disciplines," he said.

"We want to hit the 100 mark target and the few places left will be filled with the teams whose qualification processes are ongoing.

"We have set aside 10 million that will be given to the Federations in order to have quality preparations."

It is likely the Kenyan team will be bigger than the 89-strong team sent to Rio 2016, which won 13 medals – six golds, six silvers and one bronze.