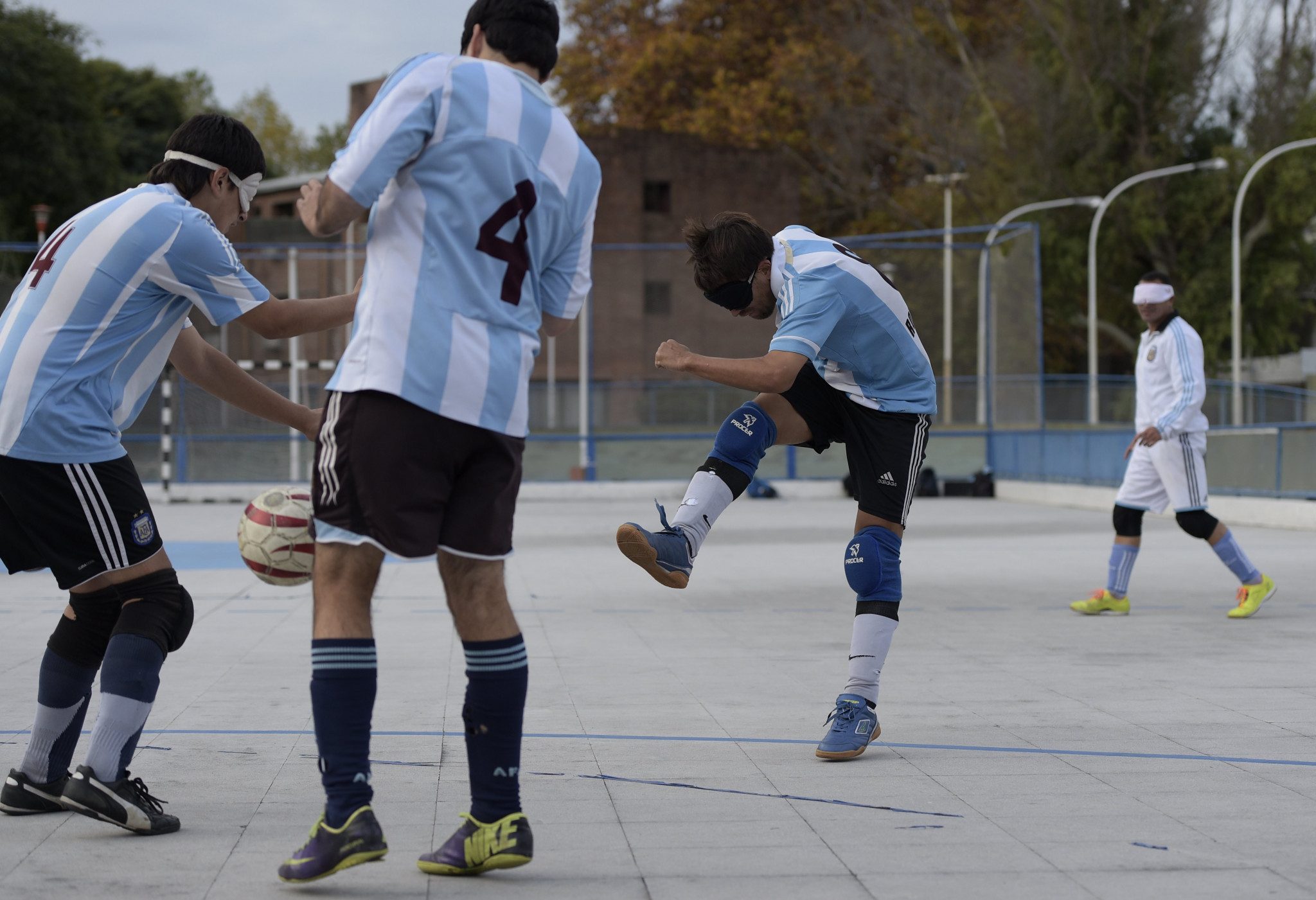 The IBSA Football Committee released its world ranking table as of January 1, taking into account performances from 2019.

Points gained in 2015 are no longer included in the calculation.

A group of 50 teams feature in the rankings, with Libya, Oman and Niger making the list for the first time after their international debuts last year.

Argentina remains in first place following a silver medal at the 2019 IBSA Blind Football American Championships in São Paulo, having lost to hosts Brazil in the final.

Victory at the World Grand Prix in Japan and silver medals in the five and seven-a-side competitions at the Lima 2019 Parapan American Games also contributed to Argentina's ranking position.

Brazil stay in second spot, despite claiming gold in both contests at the Parapan American Games.

Spain moved into the top three after winning the 2019 European Championships in Rome.

Argentina will hope to hold on to their number-one ranking with Paralympic gold at Tokyo 2020, due to be held at Aomi Urban Sports Venue from August 30 to September 5.

They finished with a bronze medal at Rio 2016, with Brazil achieving home gold and Iran taking silver.