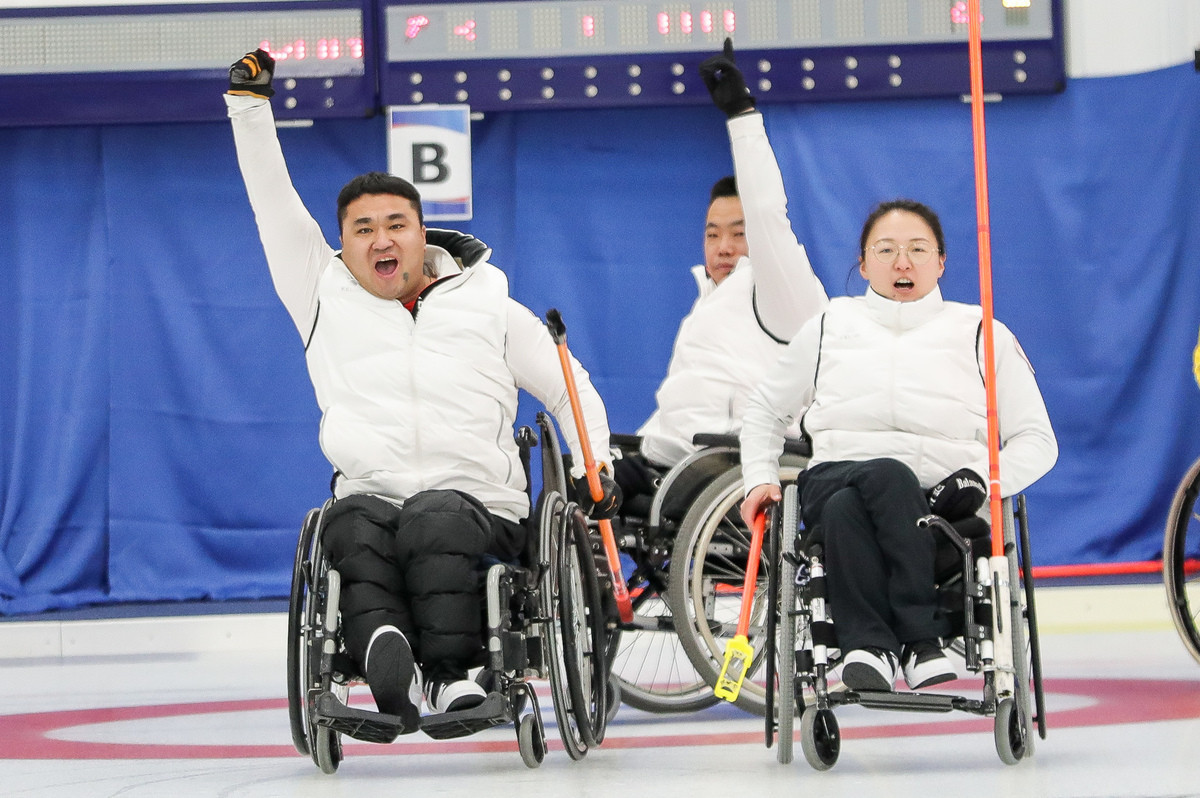 Only one unbeaten team remains at the World Wheelchair Curling Championship after China got the better of Sweden in a top-of-the-table clash.

The game between Sweden and China came down to the last stone and it was China, the defending champions, who finished on the right side of a 5-3 scoreline at Curling Club Wetzikon.

All 12 nations are in one round-robin group in Switzerland.

China had beaten Scotland 6-3 earlier in the day and are now alone at the top of the standings with seven wins.

Sweden have six wins and one loss, the same record as Canada.

Sweden bounced back from their first defeat by securing a 6-4 win over Scotland.

The Canadians enjoyed two wins today - an 8-6 conquest of Norway and a 7-4 triumph over Latvia.

Norway and Russia each have five wins and two losses, with Norway defeating Latvia 8-3 in the first session and the Russians recording wins over both South Korea and Estonia.

Hosts Switzerland had a mixed day, losing 9-1 to Slovakia before narrowly overcoming the Czech Republic.

Slovakia beat the winless Czechs 7-6, while South Korea enjoyed a 7-1 triumph over Estonia.

The tournament continues tomorrow, with another 12 round-robin matches scheduled.