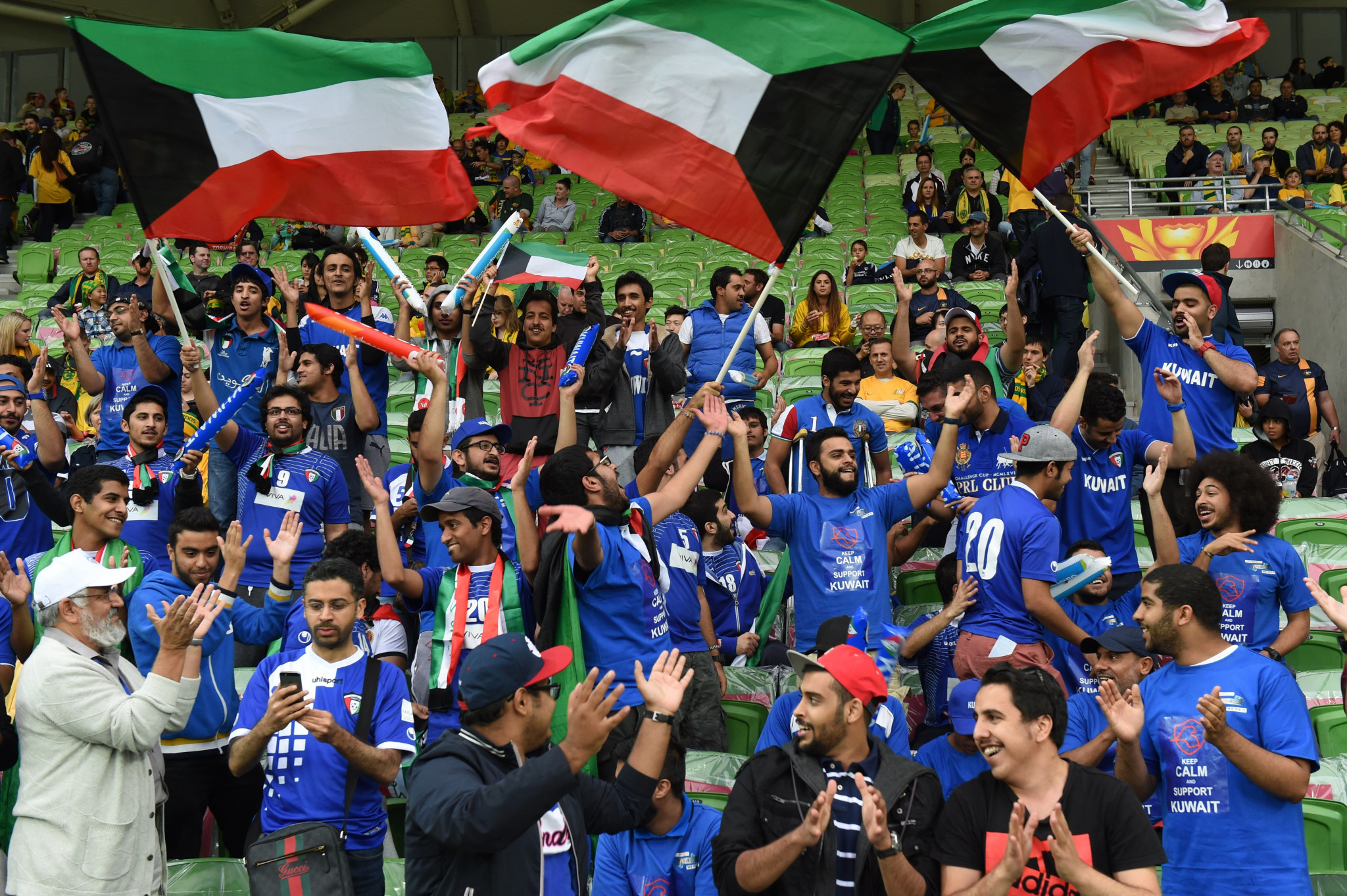 The Gulf Cooperation Council (GCC) Games in Kuwait have been postponed from next month until the end of the year because of the coronavirus outbreak.

Action at the third edition of the multi-sport event was due to take place between April 3 and 14.

Organisers said the Games will now be held in December, on yet to be confirmed dates.

"The decision aims at protecting the public interest and the safety of athletes, executives and technicians," a Kuwait Olympic Committee statement said to KUNA.

Twelve sports are included on the programme.

A large number of sporting events have now been either cancelled or postponed due to the outbreak.

There have been more than 92,000 reported cases of the virus since it originated in Chinese city Wuhan.

More than 3,000 people have died with 77 countries and territories around the world now affected.

Kuwait has to date reported 56 cases and no deaths.