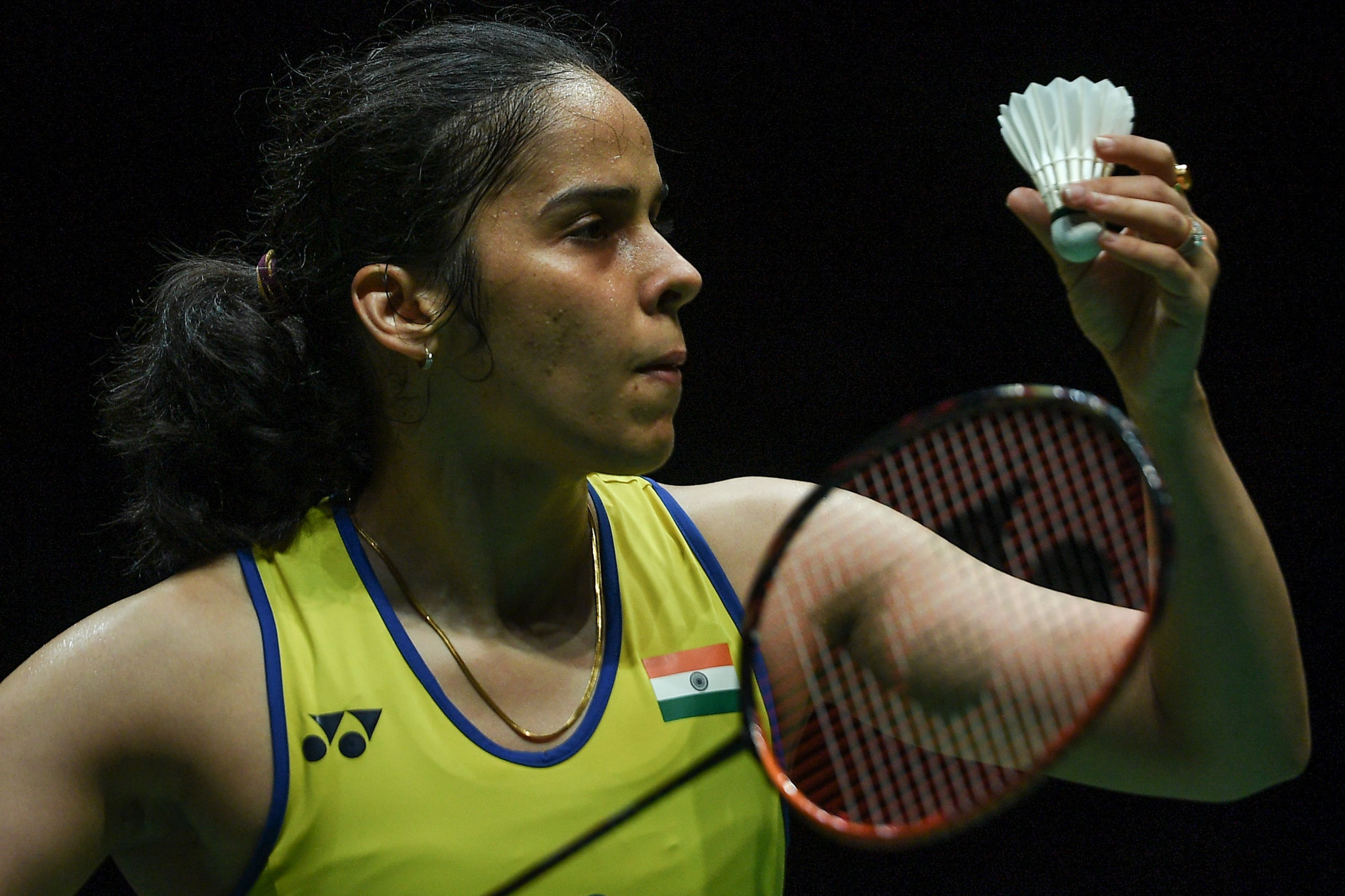 Indian players Saina Nehwal and Parupalli Kashyap have asked the Badminton World Federation (BWF) to extend the Olympic qualification period as tournaments continue to be cancelled due to coronavirus.

The BWF said they were "not at this time planning to make any adjustments" to the schedule, despite the Portuguese International Championships becoming the latest event to fall victim to the outbreak.

Competition was due to take place in Caldas da Rainha, beginning on Thursday (March 5), but has been called off following advice from the Portuguese health authorities.

It joins the Lingshui China Masters, the German Open, the International Vietnam Challenge and the Polish Open in being cancelled with all of the events a part of the Tokyo 2020 qualification process.

Nehwal, a former world number one who won Olympic bronze at London 2012, said on Twitter: "It will be unfair for most of the players who are really close to qualifying for Olympics 2020."

Kashyap, who is Nehwal's husband, added: "We all had seven events starting from the Spain Masters until the Singapore Open and a few have the Asian Champs too.

"Now that German Open is cancelled and the Swiss Open looking doubtful, and Singapore and Malaysia Opens also with the same worries, it will be completely unfair for so many athletes who are on the borderline of qualification at this moment.

"I hope all the athletes have a fair chance to qualify for the Olympics."

Nehwal is currently 22nd in the women's qualification race for Tokyo 2020, with Kashyap 24th.

The top 16 players will automatically reach the Games, with a limit of two from a single country.

"The BWF is continuing to monitor all official updates on COVID-19 and is mindful that HSBC BWF World Tour and other BWF-sanctioned tournaments may be affected, but there are no concrete plans or decisions at this point to change the status of any other events," a statement from the governing body said.

"With particular reference to Tokyo 2020 Olympic Games qualification, BWF is not at this time planning to make any adjustments to the regulations related to the Olympic qualification period."