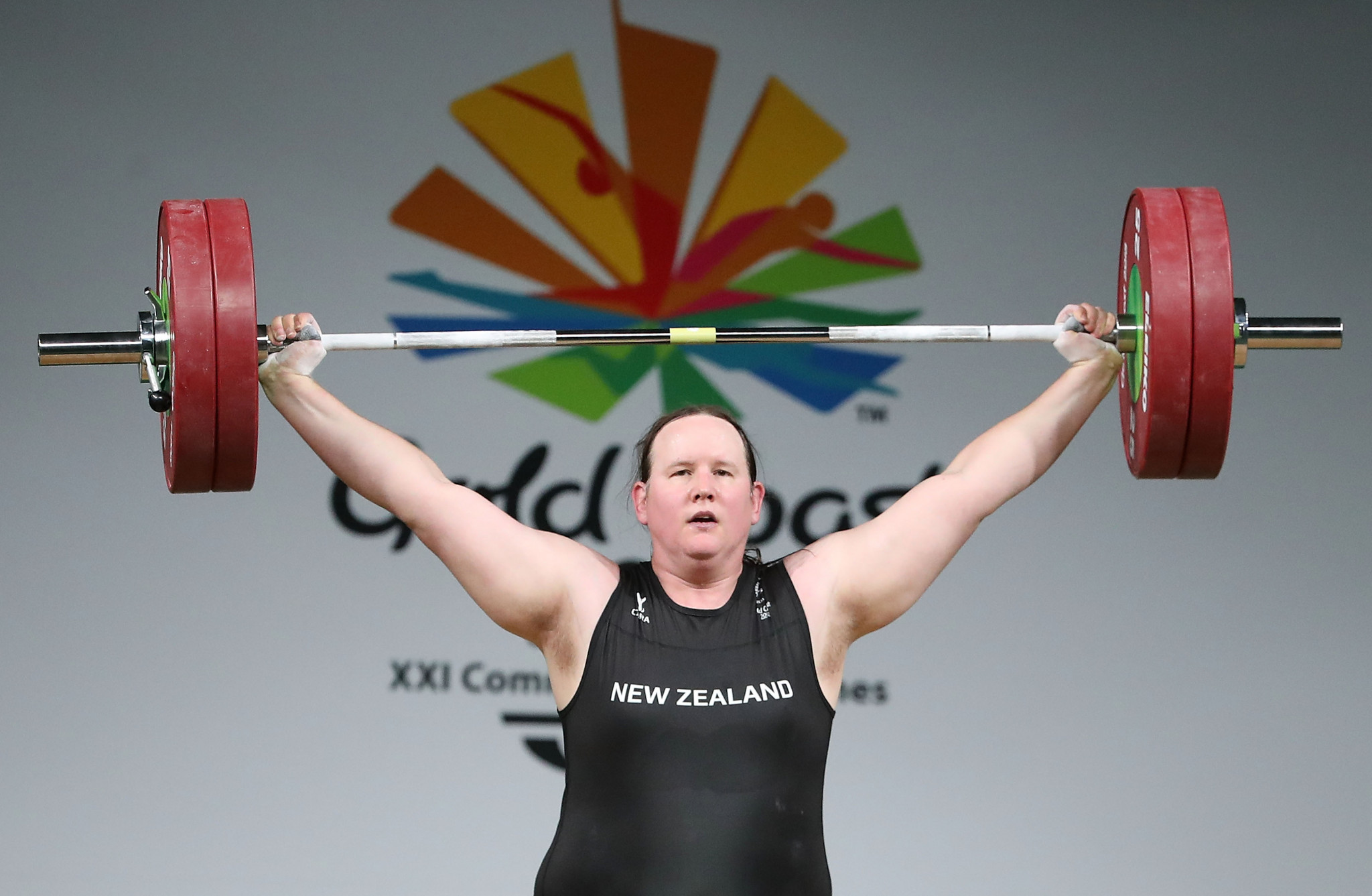 Laurel Hubbard, the transgender weightlifter who is trying to qualify for Tokyo 2020 at the age of 42, broke a continental record but then bombed out in the Australian Open in Canberra, an Olympic qualifying competition.

The New Zealander’s hopes of qualifying for the Olympic Games now rest on her performance in the Oceania Championships in Nauru next month, where she needs to make a good total and finish ahead of her nearest continental rival from Samoa, Feagaiga Stowers.

Super-heavyweight Hubbard made a personal best of 133kg in the snatch, bettering her own Oceania record by 1kg.

She then made her first two clean and jerk attempts at 145kg and 146kg only to see both attempts given three red lights for a press-out.

Failure to complete her final attempt left Hubbard with a bomb-out and gave victory to Iunarria Sipaia of Samoa, who made a total of 260kg.

Stowers did not compete in Canberra.

Hubbard’s 133kg was the fifth best snatch in the women’s super-heavyweights on the International Weightlifting Federation (IWF) rankings, bettered only by three Chinese lifters and the Russian Tatiana Kashirina.

But her clean and jerk is clearly a problem area for Hubbard.

Hubbard sustained a serious elbow injury at the 2018 Commonwealth Games and has made only two good lifts in her past nine clean and jerk attempts in international competition.

Hubbard, whose presence in women’s weightlifting has been criticised by rival athletes and coaches, transitioned from male to female in her mid-thirties.

She has been in the headlines around the world in the past few days after strong comments by Tamsyn Lewis, the Australian former middle-distance runner, and the high-profile British broadcaster Piers Morgan.

Morgan, who has seven million social media followers, said Hubbard’s advantage over her rivals, because of her previous life as a male, was “insane”.

He said, “Women’s rights to basic fairness and equality are getting destroyed at the altar of political correctness.

“This shouldn't be a contentious claim, it's just a rather obvious fact.”

Lewis, 41, a triple Olympian and three times a Commonwealth Games relay gold medallist, said, “If you've grown up a male and had testosterone your bone structure is different to the female, your upper body strength is going to remain, you've got greater lung capacity, a larger heart size, and there's too many unknowns about how much going through puberty and being born a male is going to affect your result.

“If we don't take a stand, what's going to happen to the female category of sport?”

Under the International Olympic Committee’s 2015 guidelines, Hubbard and other transgender athletes can compete in women’s sport provided their testosterone levels are below 10 nanomoles per litre for at least a year before their first international competition.

Eileen Cikamatana, the former Fijian who now competes for Australia, made a total of 250kg in the women’s 81kg in Canberra.

It was the fourth time in her four international competitions as an Australian that Cikamatana lifted 250kg or more.

The 20-year-old cannot qualify for Tokyo 2020 because of her nationality switch.

Emily Muskett, the Australia-based British lifter, won the women’s 76kg with 223kg and remains hopeful of qualifying for Tokyo.

Spain’s Lidia Valentin made 230kg in winning the 76kg at the Malta International Open, another Olympic qualifying competition that ended today.

In the third qualifying competition of the weekend, the West Asian Championships in Dubai, Sohrab Moradi, Iran’s 2016 Olympic champion, made an impressive 370kg total on his return from serious spine and shoulder injuries.

The 96kg lifter still needs a world-record total in the Asian Championships in Uzbekistan next month to have any realistic chance of qualifying for Tokyo.

Moradi made five of his six attempts but his total of 370kg was 47kg below his career best, set three years ago when he competed in the old 94kg class.

Alexi Lovchev, the Russian super-heavyweight who recently returned from an eight-year doping ban, will miss the European Championships in Moscow in early April.

Lovchev made 401kg to earn a place in the team in the Russian Cup in St Petersburg three weeks ago but injured his elbow in the process and has undergone surgery.

He is expected to make a full recovery, but not in time to compete in Moscow.