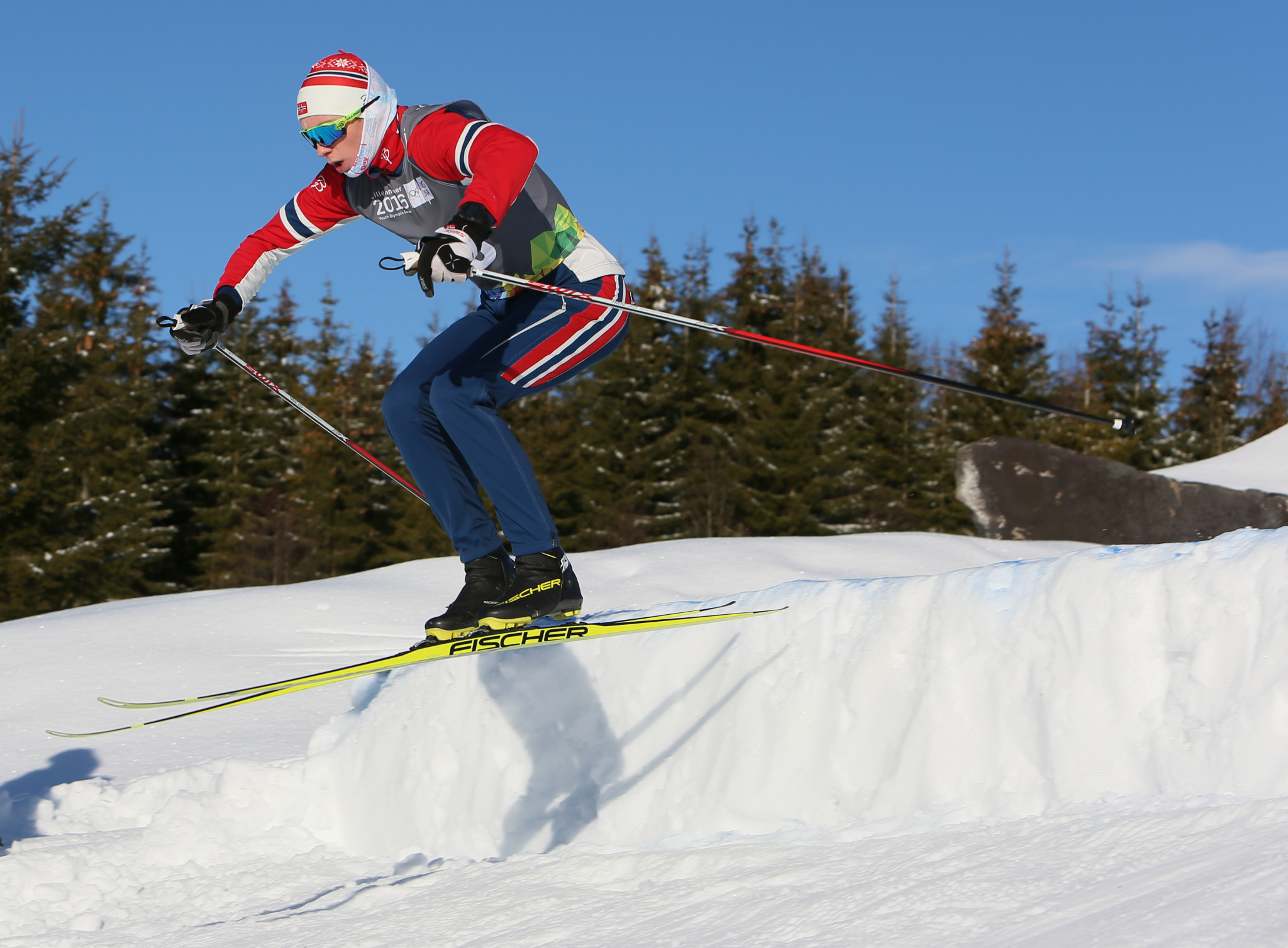 Sweden’s Emma Ribom and Norway’s Vebjørn Hegdal emerged as the winners of under-23 sprint competitions at the International Ski Federation (FIS) Nordic Junior and Under-23 World Ski Championships in German town Oberwiesenthal.

Ribom came through the early rounds of the women’s competition to reach the six-skier final.

The Swedish team were able to celebrate a one-two finish with Ribom triumphing at the end of the 1.15-kilometre event.

Her team-mate Johanna Hagstroem finished as the runner-up.

The podium was completed by the United States’ Julia Kern, with France’s Lena Quintin, the Czech Republic’s Katerina Janatova and Germany’s Antonia Fraebel missing out on medals.

The Norwegian, who won a junior title at the Championships five years ago, triumphed ahead of Italy’s Mattia Armellini.

The podium was completed by Norway’s Harald Oestberg Amundsen.

Competition will switch back to junior events tomorrow, with the women’s 5km and men’s 10km events set to take place.