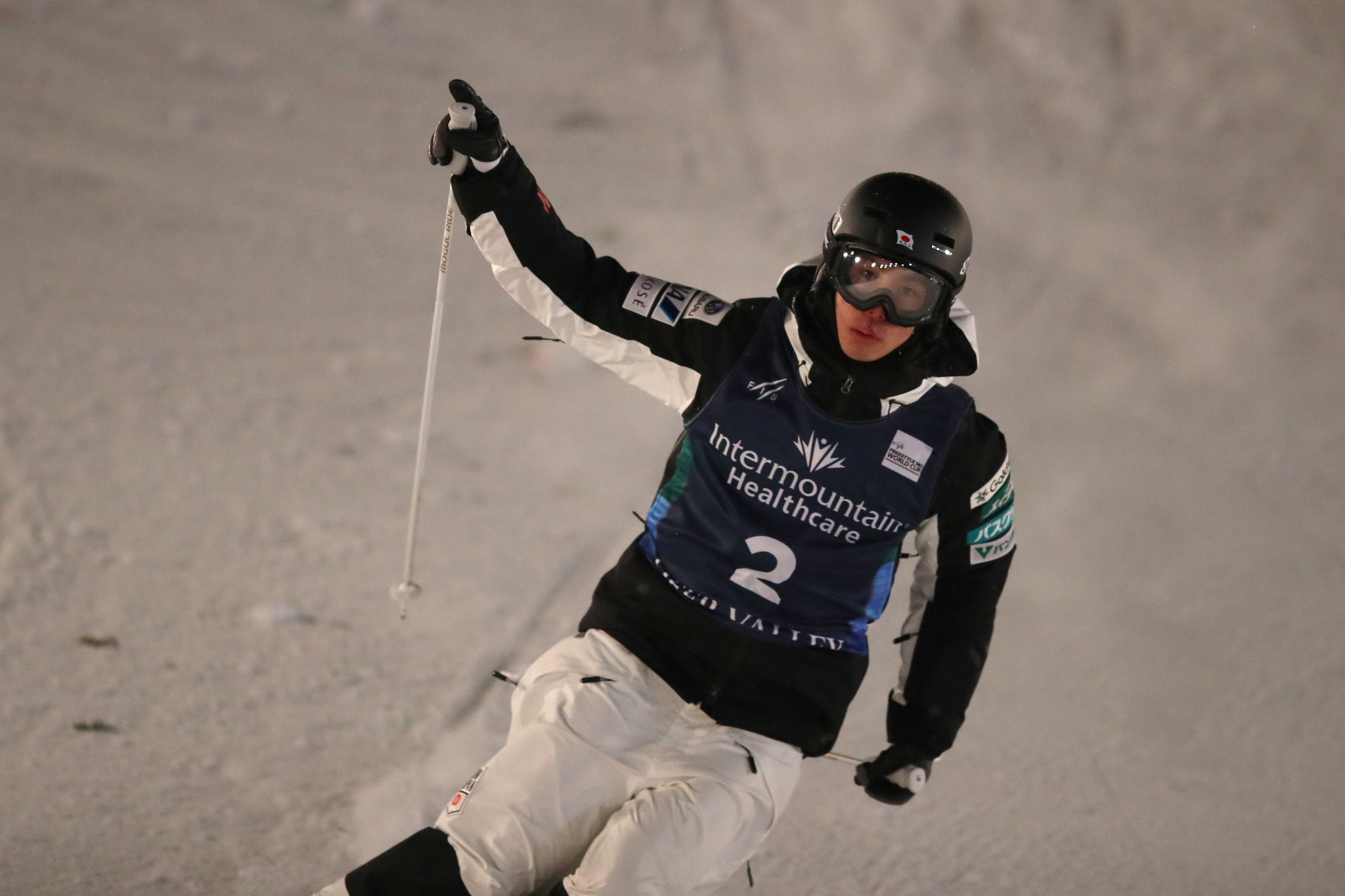 Horishima, who took bronze in the opening dual moguls event of 2019-20, prevailed today in the third of a sequence of five scheduled races, pushing the Canadian into the silver medal position in their final.

Bronze in the men’s event at the Kazakh venue of Shymbulak went to Kingsbury’s compatriot Laurent Dumais.

Horishima, on 615 points, is second behind Kingsbury in the moguls standings, with the Canadian currently on 840.

Kingsbury also tops the overall Freestyle World Cup men’s standings with 93.33 points ahead of fellow Canadian Noah Bowman, who has 73.00, and Aaron Blunck of the United States, who is on 72.00.

In the women’s event Jaelin Kauf of the United States earned her first World Cup win of the season, with silver going to Jakara Anthony.